Maybe the Barbary ape was minding its own business, but it all turned bad for King Alexander of Greece one day in 1920. The king saw his dog fighting with the domestic monkey and stepped in to break it up. A second monkey joined the fray, giving the king a nasty bite that became infected and killed the king. After the king’s death and the resulting change of power, Greece would go on to lose the Greco-Turkish war. Winston Churchill later wrote of the transpiring events that “it is perhaps no exaggeration to remark that a quarter of a million persons died of this monkey’s bite.” 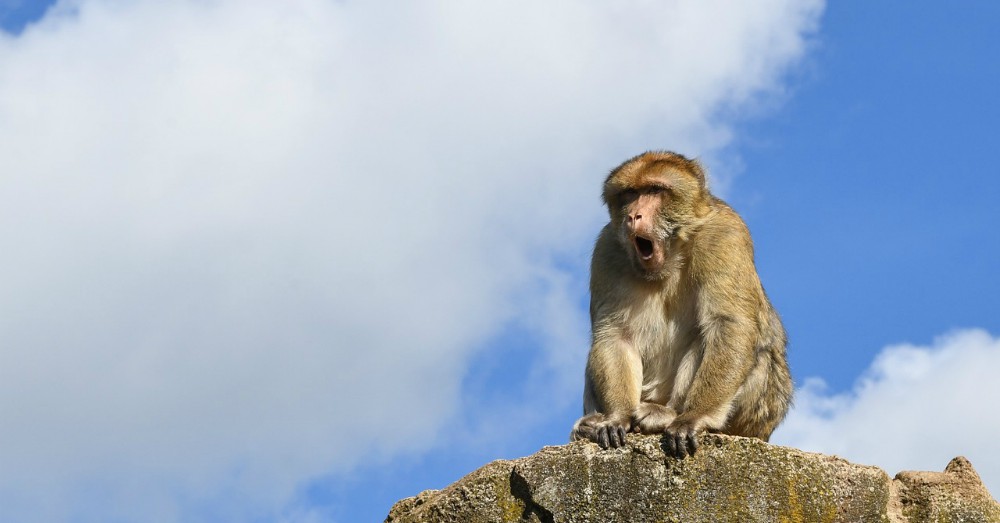 Urban legend — and shoddy journalism — blamed the Great Chicago Fire of 1871 on Mrs. O’Leary’s cow. While it is accepted that the fire originated in the O’Leary shed, the act of the cow kicking over a lantern was a story dreamed up by Chicago Tribune reporter Michael Ahern. Some people tend to believe everything they read, and the need for someone to blame was laid at Mrs. O’Leary’s feet — or really, the hoof of her cow. 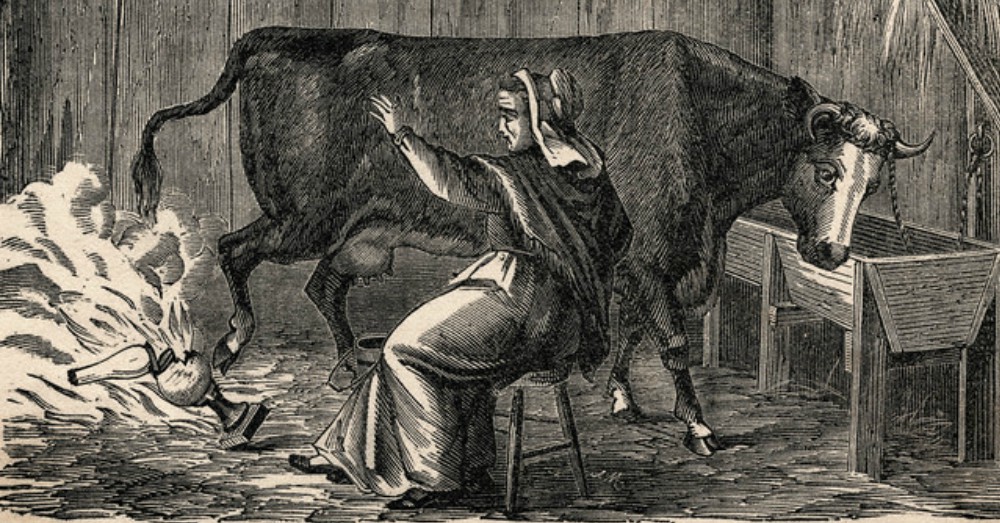 Sergeant Stubby is the only canine to reach the ranks of U.S. Army sergeant. He was a real trooper during World War I, with his accomplishments including saving soldiers from mustard gas, locating wounded soldiers, and even capturing a spy. He was highly decorated, and he earned his promotion thanks to his heroic deeds. 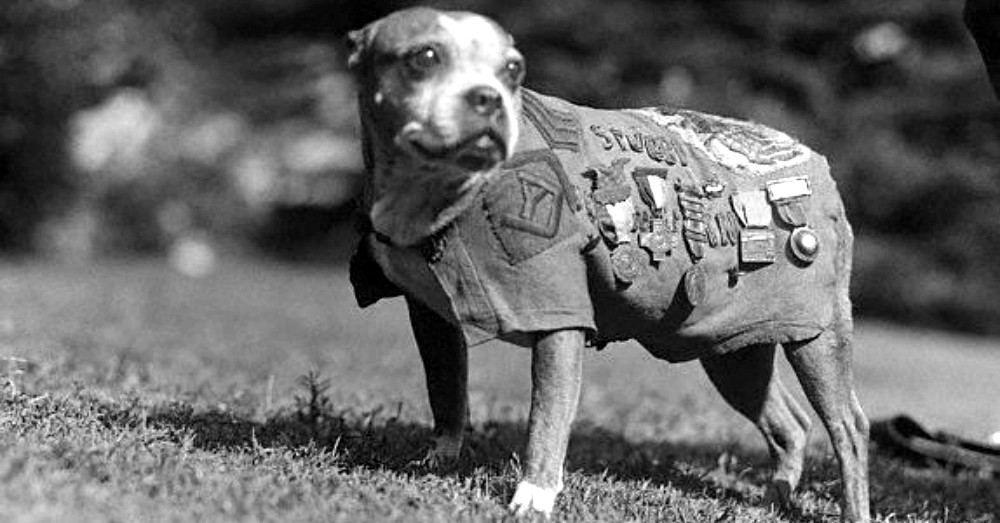 The U.S. Army Signal Corps used carrier pigeons in France to relay urgent messages from the battlefield. Cher Ami was a little Black Check cock carrier pigeon who was tasked with delivering the location of U.S. Army Major Charles Whittlesey’s “Lost Battalion.” The pigeon became the target of German soldiers, who fired at the bird and wounded its wing. Despite the wound, Cher Ami still managed to deliver the message, resulting in the battalion being saved. After Cher Ami died, the bird’s body was preserved, and it now resides in the Smithsonian. 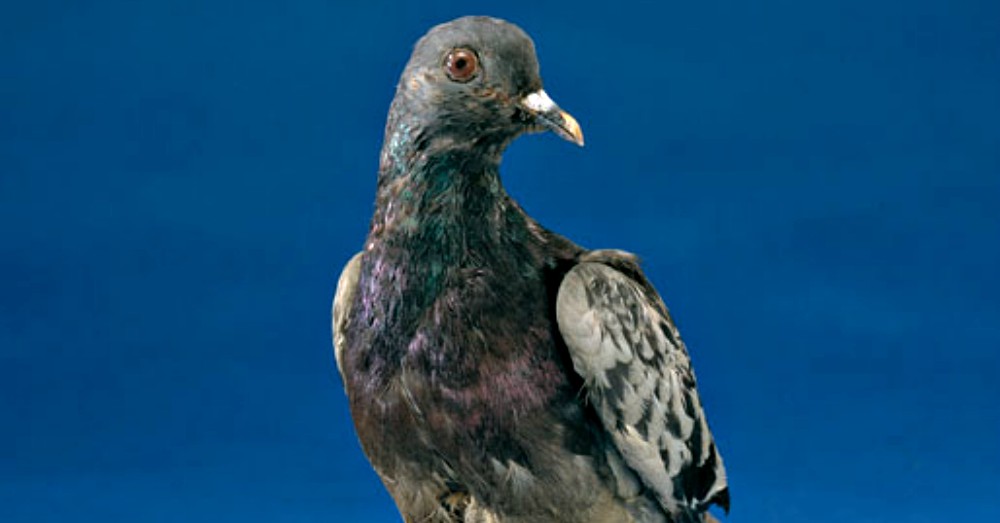 These animals show that humans aren’t the only ones who have a hand in how history plays out — sometimes our furry friends will throw in a wing, a paw, or a hoof. They play their own part in changing the world, and they do so in their own meaningful ways.

Animals continue to serve important roles while helping their human counterparts. Click the link below to learn about five military dogs that were recognized for their amazing military efforts!