Researchers have long struggled to understand why cancers afflict animals and humans. Although cancer among wild animals is difficult to study, scientists have focused on certain species with dramatically high cancer rates, such as California sea lions, beluga whales in eastern Canada, and Tasmanian devils. Their research may provide insight into what triggers cancer in living creatures, as well as possible therapy options.

Scientists have found that sea lions off the California coast have a cancer rate of about 18 percent, which is the highest known rate of cancer in the wild. Through studying the bodies of sea lion cancer victims, researchers have detected a virus that may be linked to the cancer outbreak. 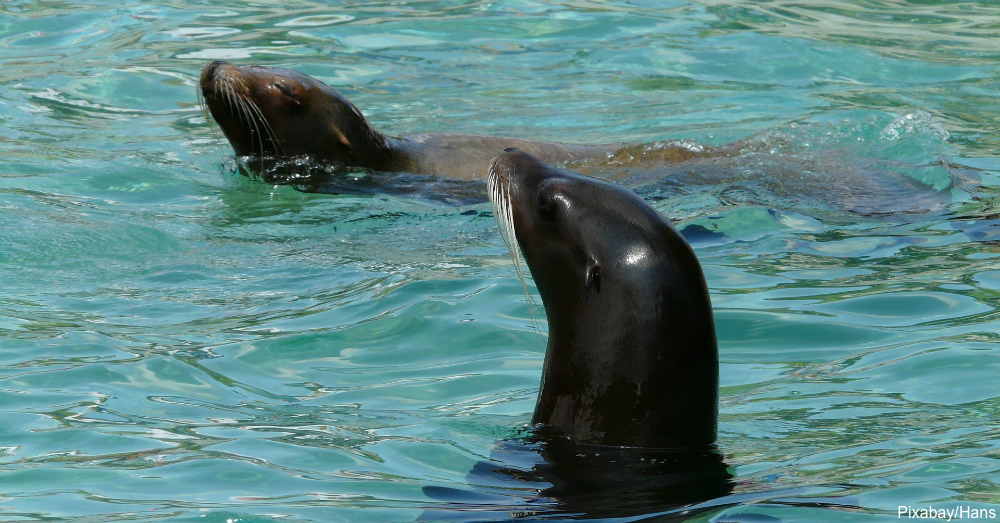 Additionally, pollutants in the water may be weakening the immune systems of sea lions, making it easier for the virus to take hold and eventually cause cancer. Researchers hope that studying the links between genes, environment, and viruses may hold clues to preventing similar mechanisms from afflicting human patients.

Beluga whales in eastern Canada have high rates of cancer in the liver, intestines, stomach, bladder, and other organs. The location of the cancer in various systems suggests to researchers that a virus has not caused it. Instead, the culprit appears to be industrial pollution. When tougher regulations curtailed toxic chemicals in the waters that belugas frequent, the cancer rate went down. 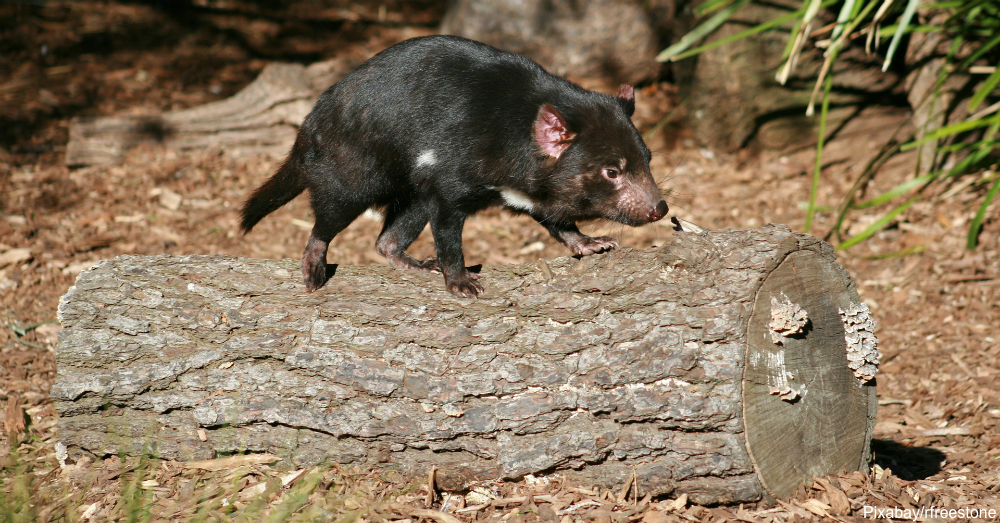 Tasmanian devils are victims of unique facial cancers that spread by contact. The cancer spreads during mating or while fighting over food. As of 2016, the cancer is incurable, and mortality rate is 100 percent. Researchers are studying how the cancer avoids rejection with the hope of developing immunotherapy that may be effective in saving Tasmanian devils and may also be applicable to human cancer.

Ongoing research into animal cancers may hold keys to long-term health for animals and humans. It also may help humans avoid exacerbating environmental conditions that cause cancer. Learn about how currently approved pesticides are dangerous to humans and endangered species of animals.