Animals and humans may have more similarities than differences, which is all the more reason humans should take a greater interest in taking care of the Earth's wildlife. Animals exhibit many human-like behaviors that scientists believe may cause us to rethink the meaning of consciousness, intelligence and, perhaps, what humans perceive to be souls. Scientists have found the following seven things that exist in animals as well as humans. 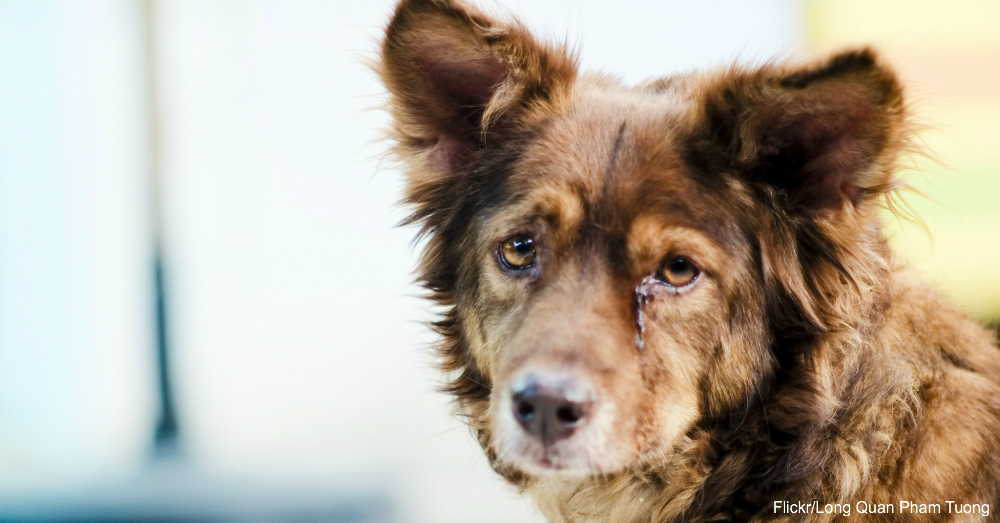 One of the most raw emotions felt by humans includes loss, especially when a loved one dies. NPR notes horses, apes, elephants, dolphins, and birds all grieve. Even cats and dogs exhibit behaviors of loss after a companion dies. 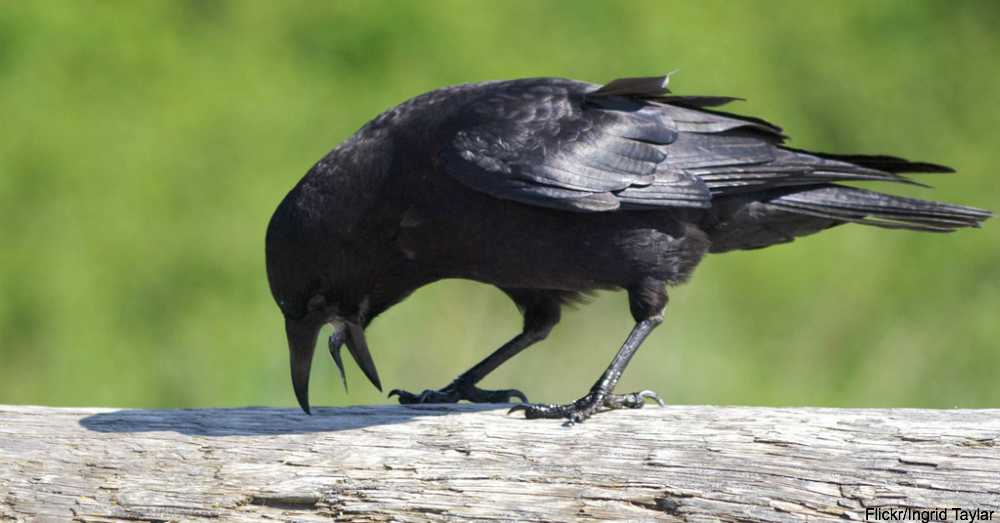 The New Caledonian crow makes a long hook by cutting a leaf in a particular pattern with its beak. This hook helps extract insects from hard-to-reach crevices. Chimpanzees use blades of grass to poke holes in termite mounds so they can feast on tasty insects. Tool use is no longer a uniquely human trait. 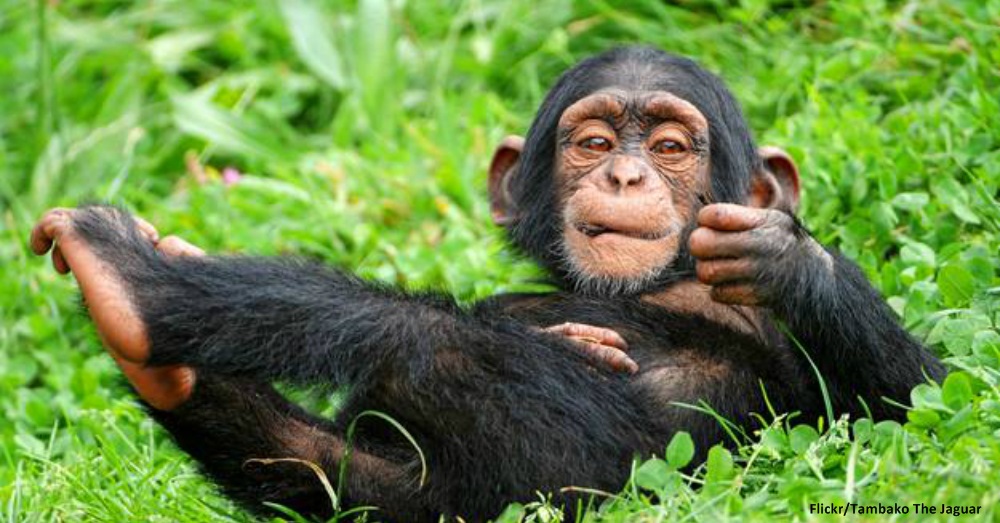 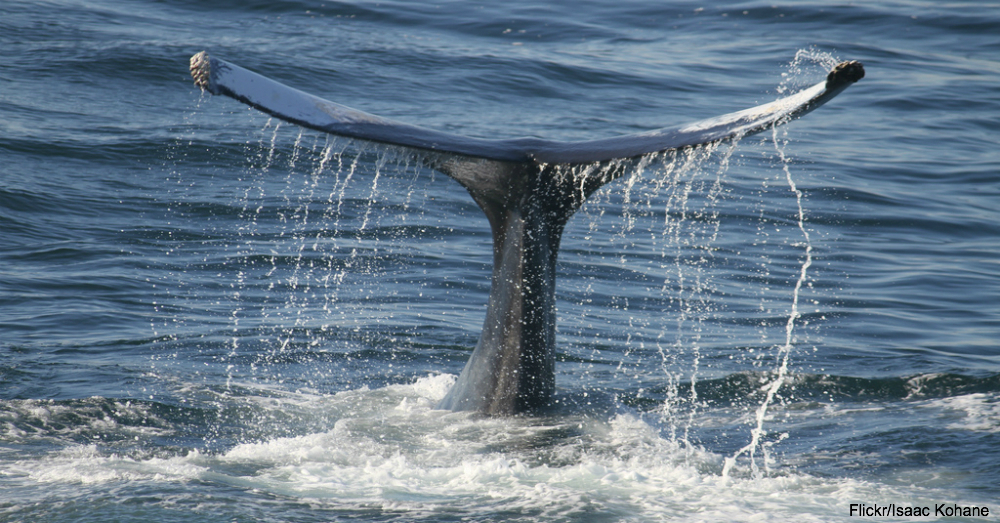 Whales sing songs that travel across the ocean, but what many people may not realize is that whales repeat songs they hear to other whales. These whales then pass the song onto others until the same song travels all over the Pacific Ocean, almost as if whales sing a pop tune over and over again, according to Science Daily. 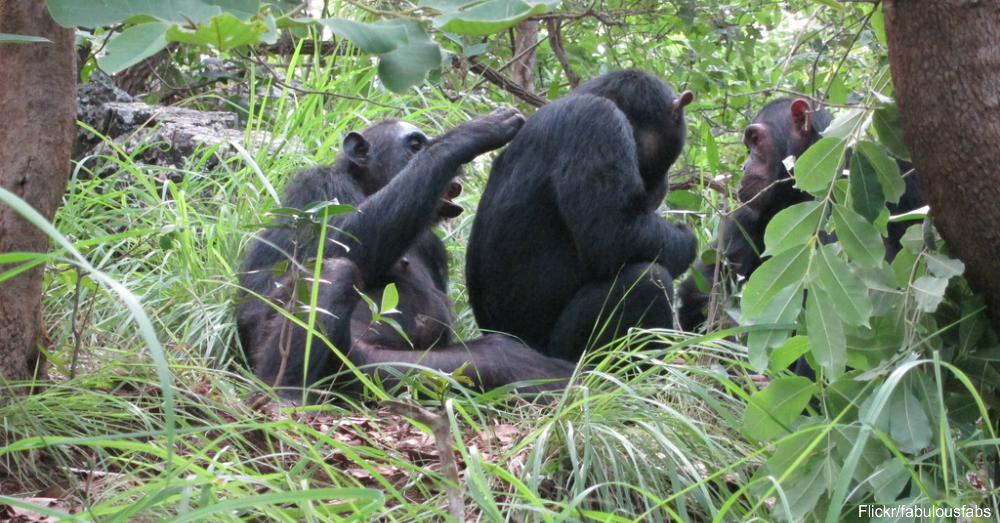 Chimpanzees actually use a mediator to resolve disputes. When two males fight over a heated issue, they sit and wait until an older female chimp comes over and starts grooming both of the combatants until they start grooming each other. 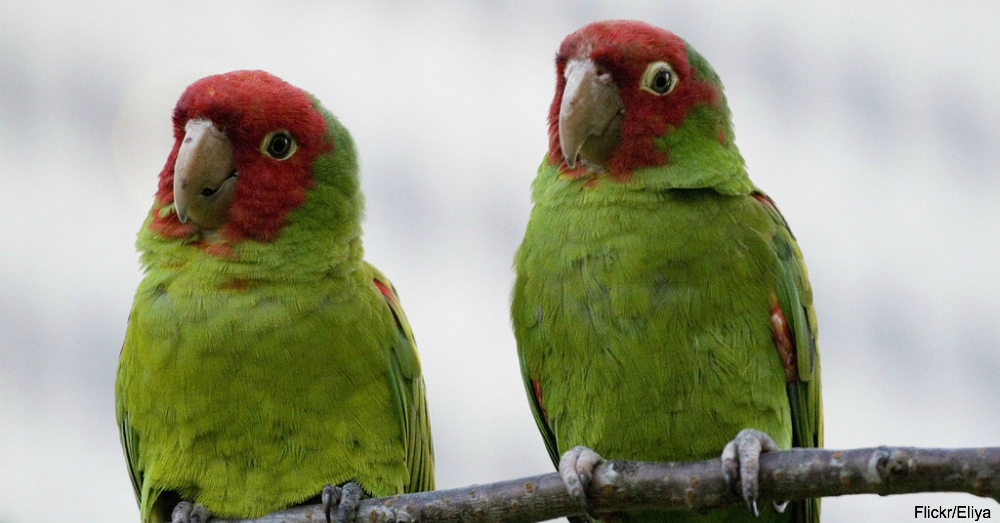 Parrots name their offspring by using specific calls for specific parrot chicks. Scientists observed this behavior in wild parrots that call out to their younglings with different whistles and clicks. When mom or dad whistle properly, the correct sibling comes flying as if the kids understood. 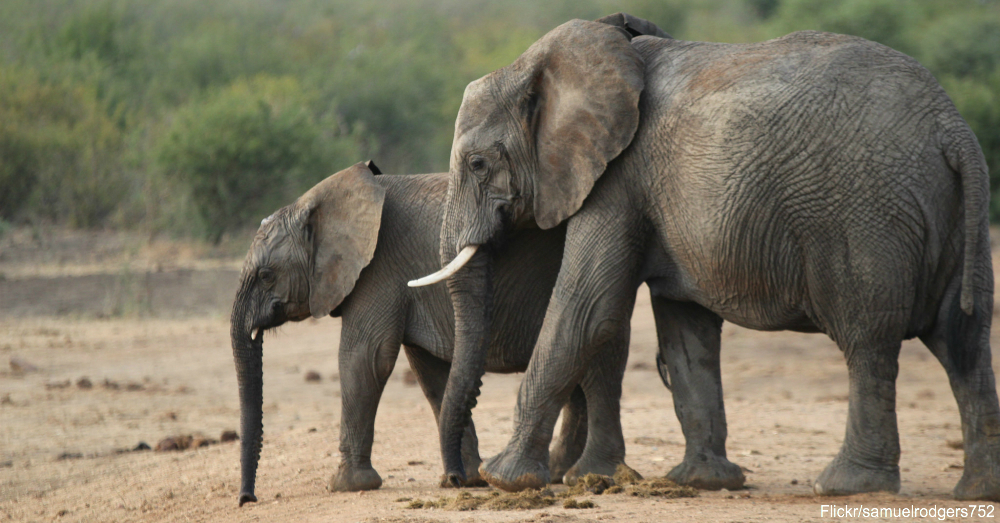 Scientists in 2012 announced that many animal species, including mammals, birds, and octopuses, have the capability to experience consciousness. Read more on this story on The Rainforest Site.