Because of their size, their vulnerability, or their habitat, some of the cutest babies in the animal world are seldom seen by humans. Let’s take a peek at some of these adorable newborns. 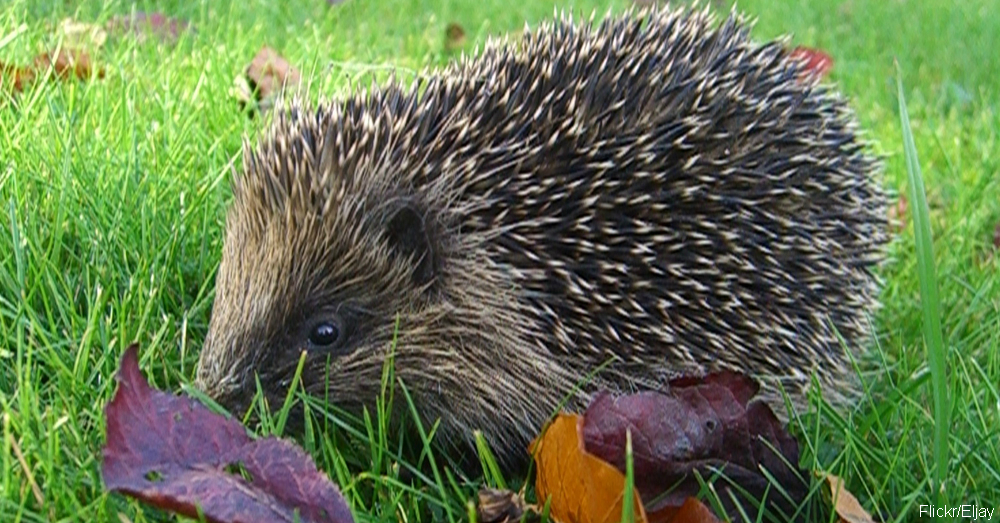 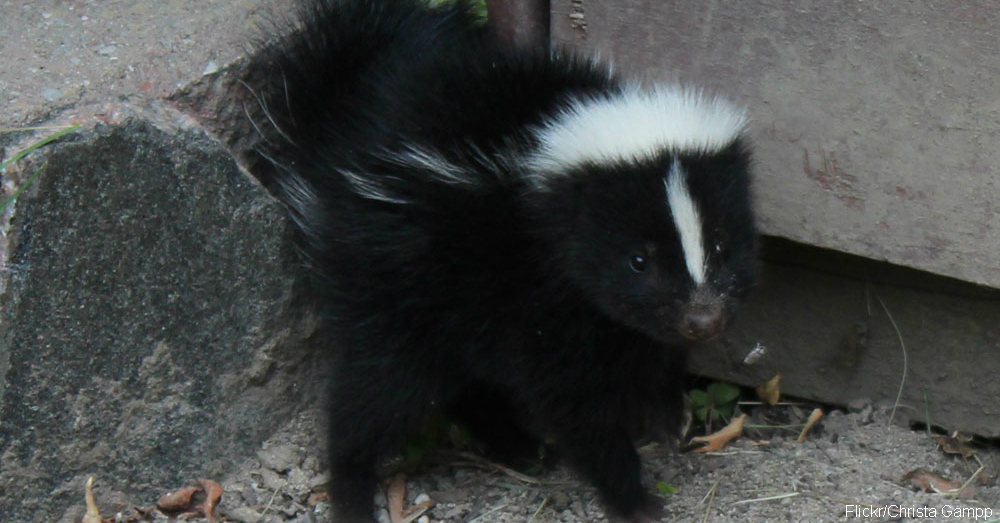 Skunks are born blind, without teeth and unable to spray their protective odor. Mothers keep them in burrows until they are mature enough to venture forth. 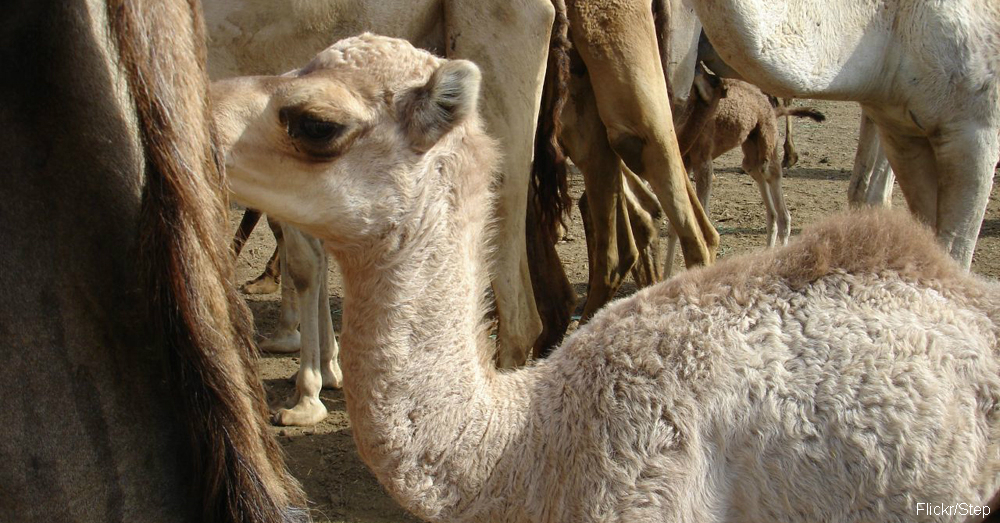 Mother camels isolate themselves from the herd for about two weeks while giving birth. It takes only half an hour for baby camels to learn to walk. 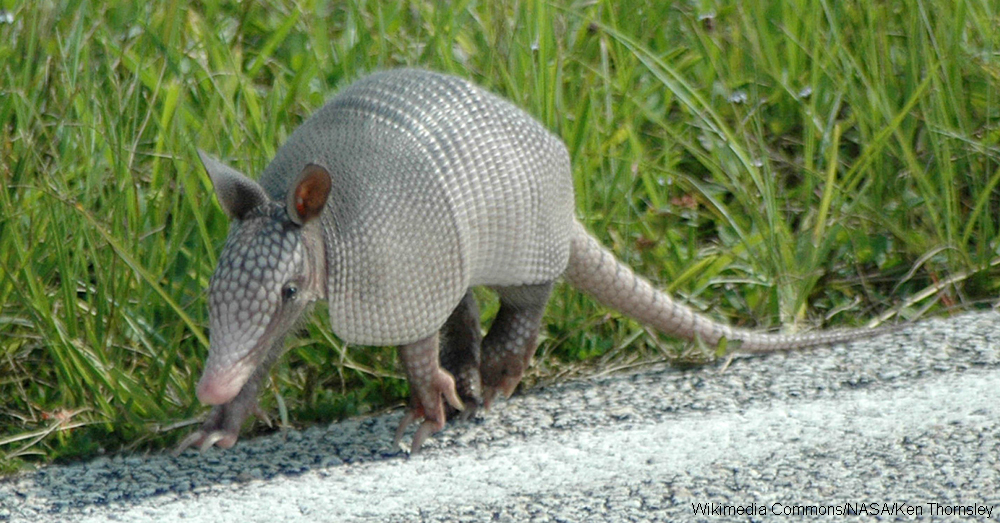 Armadillo pups have soft shells at birth. In a matter of days, their defensive armor becomes hard. 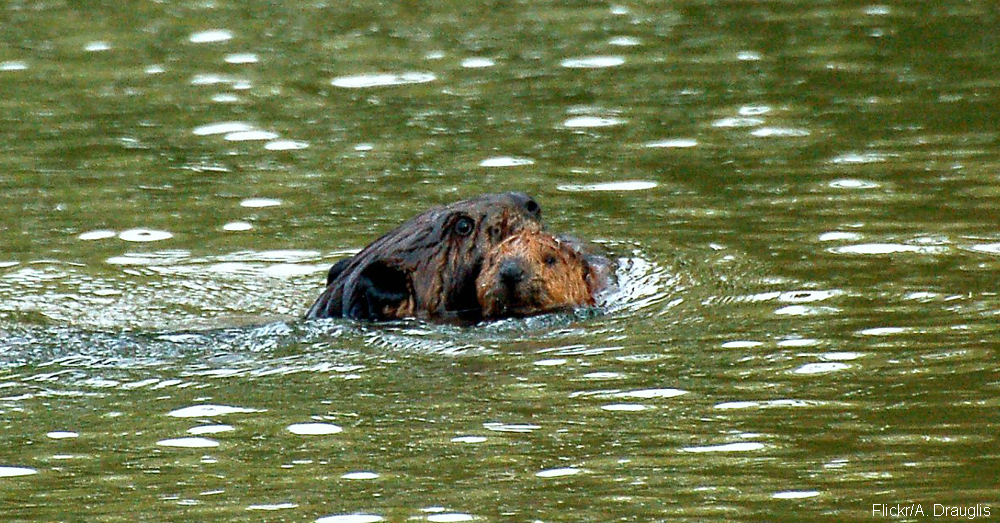 For a month baby beavers, known as kits, stay hidden within beaver lodges before leaving to swim and find food. 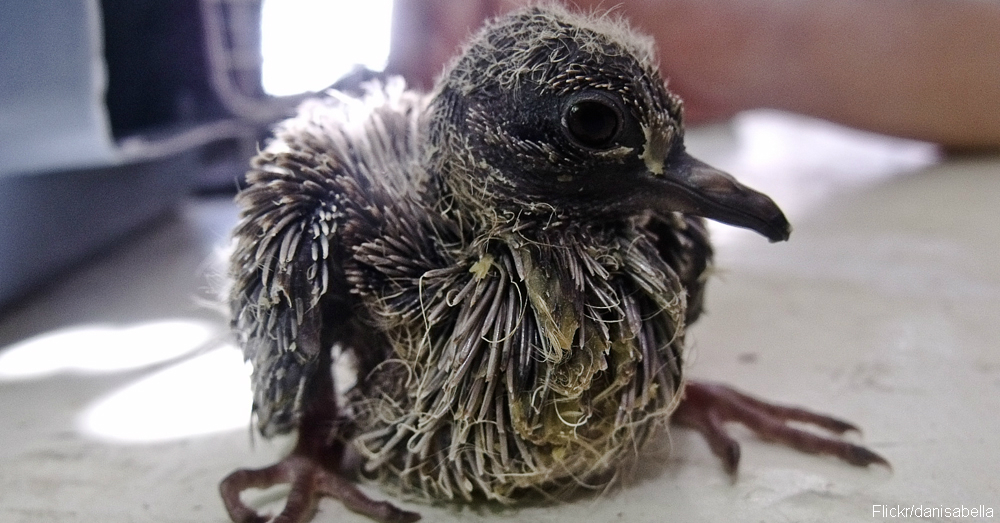 Contrary to the young of most birds, baby pigeons stay in their nests for up to two months. By the time they leave, they are more mature and better able to handle outside dangers. 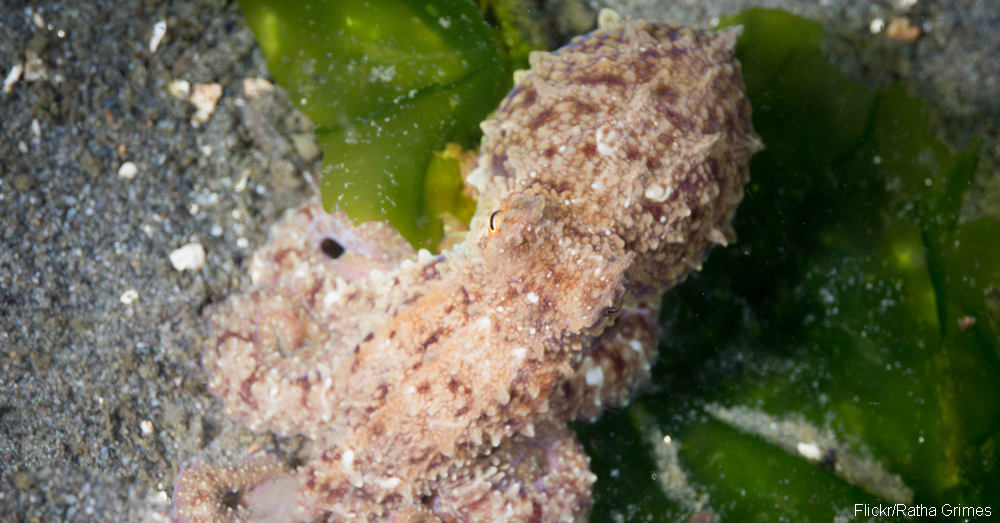 Baby octopuses are seldom seen because they are so tiny. Many of them hatch from their egg and swim away immediately, but few survive to adulthood. 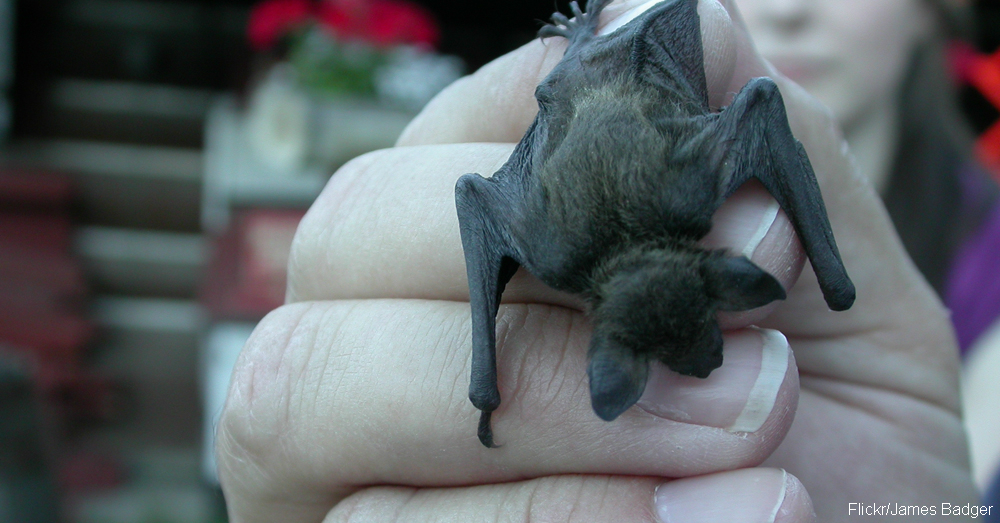 In cave roosts, baby bats cling to their mothers or hang next to them. While mothers are in flight, bat pups hang on with their teeth.

Bats often get a “bat” rep, but check out these reasons to appreciate them.