In May 2016, President Barack Obama signed the National Bison Legacy Act, a law making the bison the official mammal of the United States. These huge creatures are endemic to North America and are an indelible part of American history dating back to times before European settlers. In celebration of the bison becoming America’s official mammal, here are some facts about these behemoths. 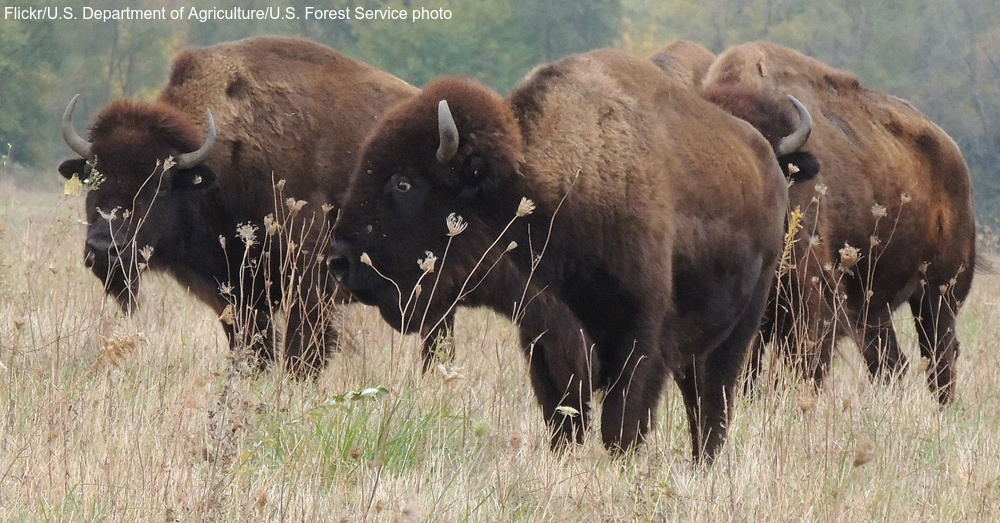 Bison are North America’s largest mammal. Females, called cows, may weigh as much as 1,000 pounds and get up to 5 feet tall. Males, called bulls, may reach up to 2,000 pounds and 6 feet in height. To support these massive sizes, bison spend 9 to 11 hours per day grazing on weeds, grass, and other leafy plants. 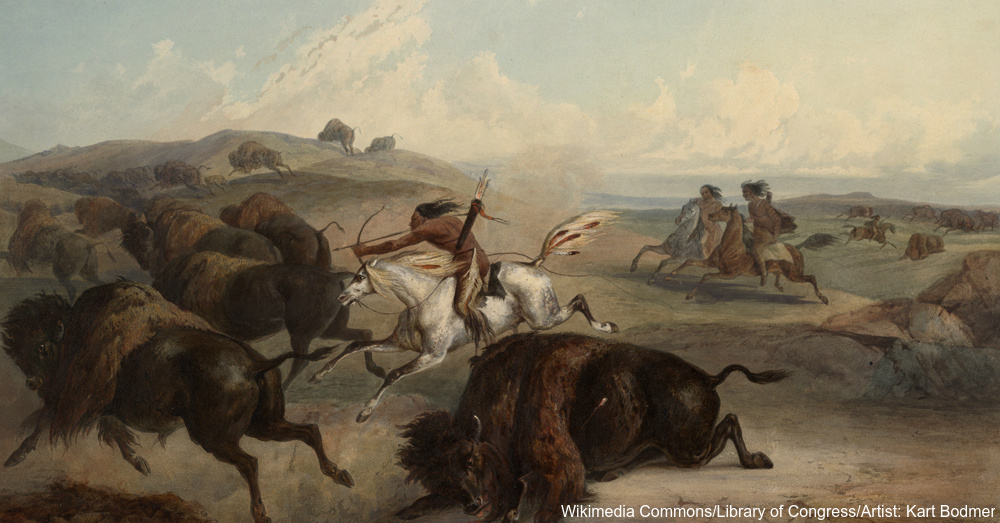 Historically, more than 30 million bison roamed all over North America from Mexico to Canada, and from Nevada to the Appalachian Mountains. Many Native American cultures, particularly those in the Great Plains, survived by hunting herds of bison. But by the late 1800s, only about 1,000 remained due to wholesale slaughter of these animals by settlers. As of 2016, around 500,000 bison exist across North America, mostly in domesticated herds. 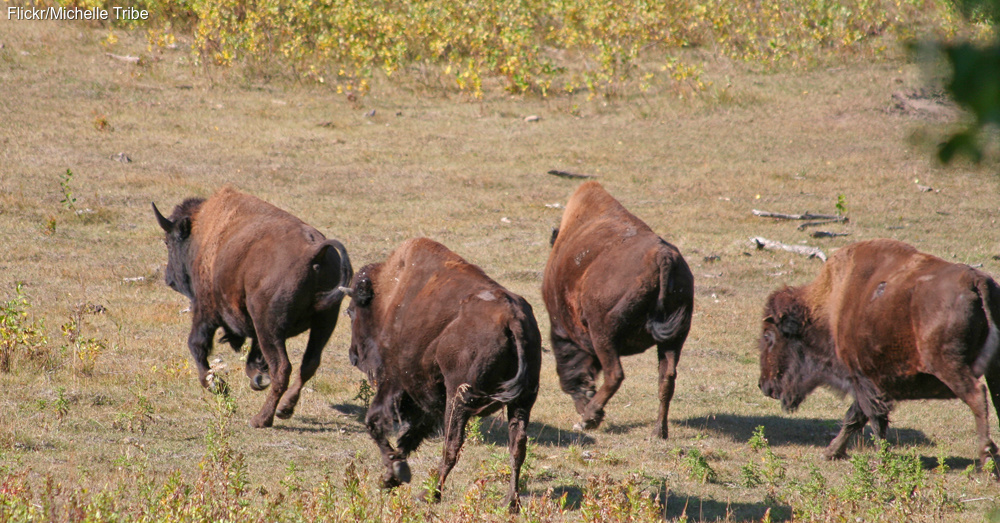 Despite their size, bison can run very fast. The quickest specimens can reach a top speed of 40 miles per hour.