Known as the “planet’s lungs,” the Amazon rainforest soaks up and stores billions of tons of carbon to keep it from entering the atmosphere, drastically improving air quality. The large tropical rainforest also helps stabilize climate throughout the world and maintain the water cycle, while providing a home to a wide array of plants and animals. In recent years, extreme droughts have negatively impacted the Amazon’s ability to effectively perform its job. 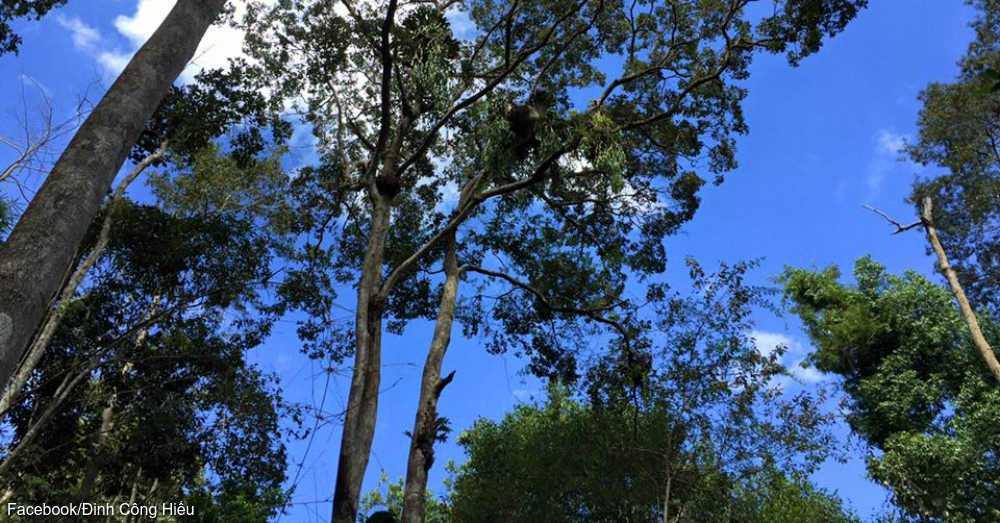 The Amazon rainforest experienced severe droughts in 2005, 2007, and 2010, and these droughts significantly impacted carbon absorption. The lengthy 2010 drought had a significant impact on the Amazon rainforest, causing a complete shutdown of the Amazon carbon sink. A carbon sink is a natural system that absorbs and stores carbon dioxide. When the carbon sink shut down, carbon entered the atmosphere in the Amazon Basin. Millions of trees died as a result, and the trees that survived grew at a much slower pace. This shutdown also caused extreme weather changes in climates worldwide and threatened the lives of many animal species. 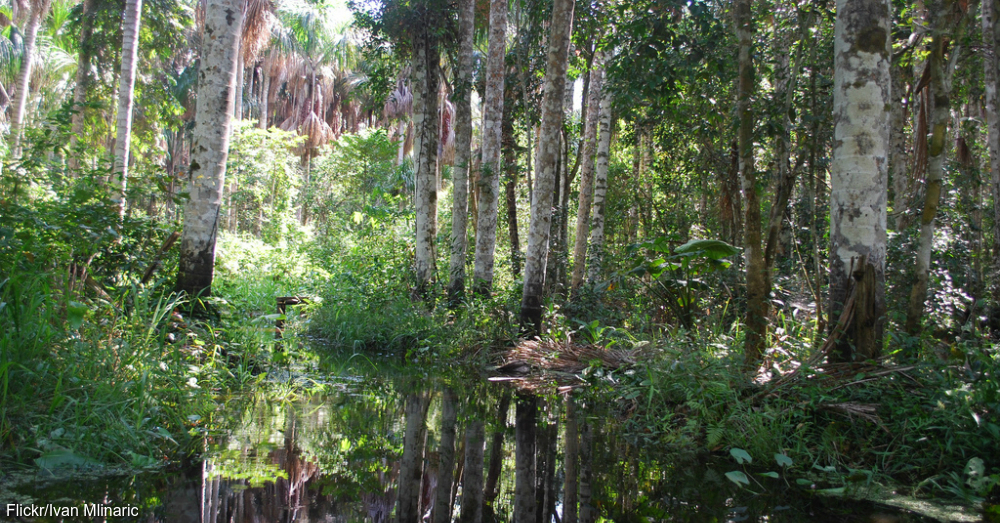 Severe drought also damaged the ecosystem, resulting in reduced soil quality, less organic vegetation for animals to feed on, and wide areas of bare, infertile land. Many ponds, lakes and creeks in the rainforest dried out, causing the death of many aquatic animals. Wildfires also occurred, damaging much of the land. The Amazon rainforest eventually began to recover, but researchers believe there’s still cause for concern because scientists predict that instances of severe droughts are likely to continue in the upcoming decades. Scientists are not sure how the Amazon rainforest will adapt to the seemingly permanent change in its environment.

Many are curious to know what led to the drought that caused such a massive impact on the Amazon rainforest. Droughts develop slowly due to a wide variety of reasons. Click here to learn about some of the causes of the drought situation.