The area where the Amazon River meets the Atlantic Ocean harbors an unexpected secret beneath the muddy surface of the water. Scientists discovered a massive coral reef at the bottom of the ocean, which is a surprise considering the harsh living conditions found where freshwater meets saltwater.

Thick sediment from the river obscures the view of the reef from the surface of the ocean, which is why no one knew it was down there. Hardly anyone can scuba dive to the reef because of its depth, murky water, fast currents, and choppy ocean waves. Instead, scientists from Brazil and the United States determined a vibrant reef exists at the mouth of the Amazon River based on the life forms dredged from the murky depths. A few fish pulled from the area in 1977 indicated the presence of a reef, but no one did any serious research until 2014. 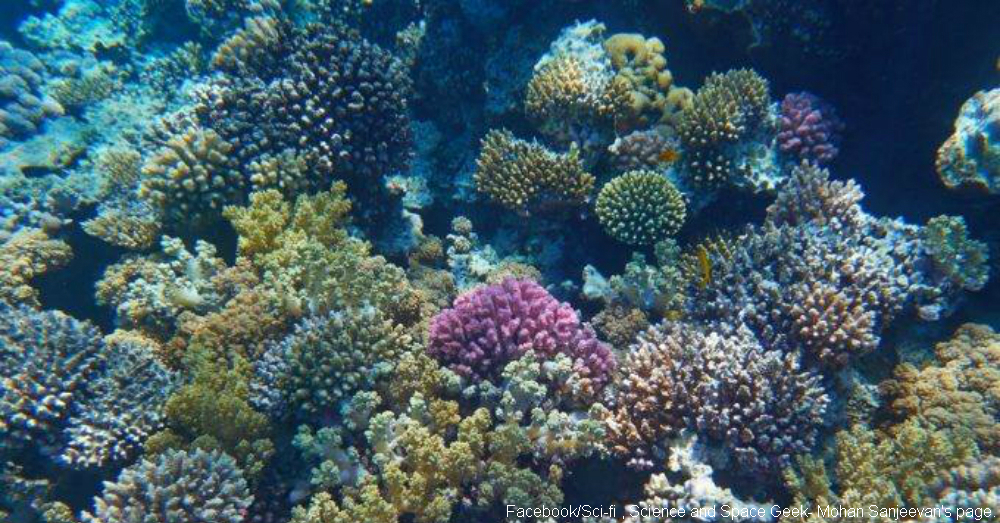 The reef spans 3,600 square miles from the Brazilian border with French Guiana to the state of Maranhão, a distance of 600 miles. Scientists caught and cataloged 73 species of fish and 61 different types of sponges. One sponge was the size of a baby elephant. Researchers also brought up amazing coral, starfish, and marine worm samples. Many life forms are similar species to those found in Canada and Australia, but the fact the reef exists at all makes it very special. 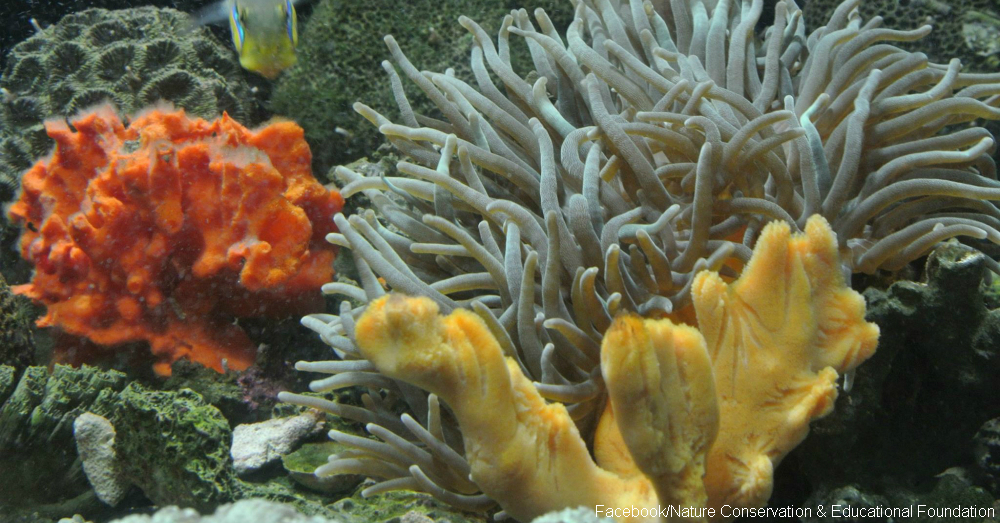 Sediments from the Amazon River prevent sunlight from reaching very far beneath the surface, so animals and plants that inhabit the reef closer to the river depend less on sunlight for food. Further to the south, sediment only covers the water three months out of the year, so plants that rely on sunlight to grow have a better chance to survive. The Amazon reef is a significant fish nursery, but nearby oil production threatens it. Climate change and warming ocean temperatures may also affect this fragile ecosystem.

The next step for researchers is to try to look at the reef from a diver’s point of view. Thus far, the only way to unlock the secrets of the Amazon River reef is to make sonar maps and catch fish along the bottom. Find out more about another secret of the Amazon River in this video about a special type of dolphin.