Since the 1980s, Laysan albatrosses have migrated to the grounds of the Pacific Missile Range Facility Barking Sands on the Hawaiian island of Kauai in search of nesting ground. The U.S. Navy, fearing for the safety of the birds and the naval pilots, started an effort to move the birds safely. For the last several decades, naval personnel have partnered with local conservation groups to protect this majestic bird. 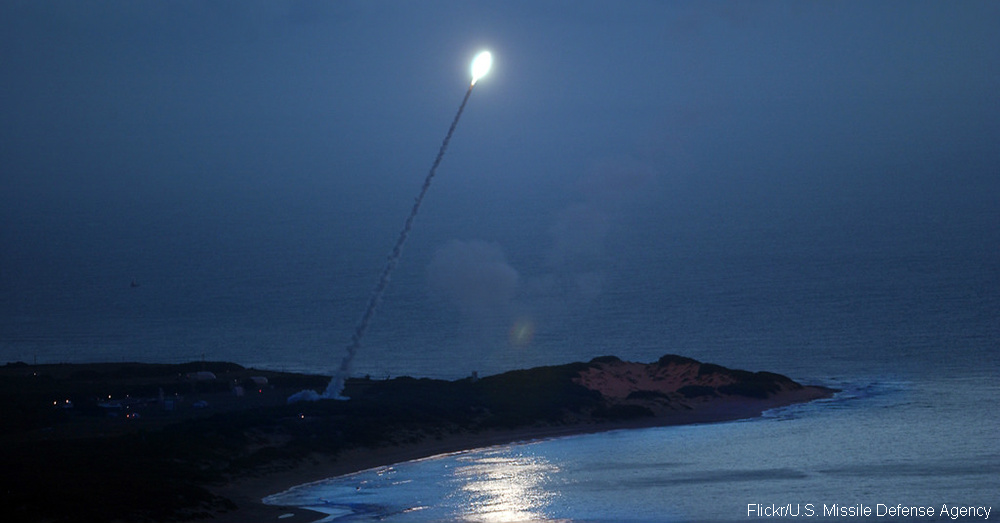 The nesting habits of the Laysan albatross have proved problematic for the Navy. The birds prefer to establish colonies in specific spots, to which they return each year to breed. Since the birds can live to be 60 years old and beyond, a colony can claim a single spot for decades.

The Pacific Missile Range Facility Barking Sands proved to be an ideal spot for a colony; low-lying and near the ocean, it suits the birds’ habitat requirements. In particular, the birds return to a location that is dangerously close to a Navy runway. Since the birds’ wingspans often grow to more than six feet, officers worry that they may cause accidents in the air.

To combat the problem, the Navy is taking action to discourage colonial development. Service members and conservation workers monitor the birds’ actions. When they spot eggs, workers remove them and bring them to a safe location to hatch with other Laysan albatrosses. 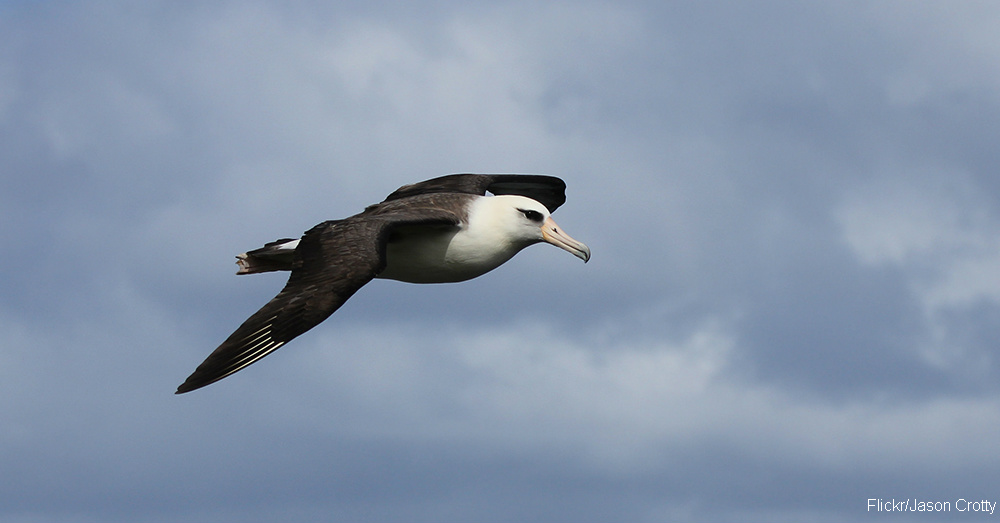 Conservationists bring the newly hatched birds to an albatross colony in the higher elevations of the James Campbell National Wildlife Refuge. Workers feed the young birds by hand, and tent-shaped shelters shield the birds from the sun. The refuge has taken pains to establish the feeling of a thriving Laysan albatross colony in an effort to bring in new adult birds. A sound system broadcasts recordings from an actual colony, and decoy birds give the impression of a larger population. A large fence keeps out predators, enabling the birds to grow safely.

In the long run, conservation groups and the Navy hope that birds return to the new colony each year. Since it is situated well above sea level, the refuge location is safe from the rising ocean waters.

Although the future is unknown for the albatross colony in the James Campbell National Wildlife Refuge, conservationists are hopeful. With repeated relocation efforts, the Navy and wildlife workers may be able to preserve a significant portion of the species. If you’re interested in learning more about this majestic bird, read about the oldest known wild bird, a 65-year-old Laysan albatross that has just had another chick.