Aardvarks are unique looking animals that many of us don’t get to see in the wild. From their particular diet to their interesting features, aardvarks are one-of-a-kind. Let’s take a closer look at this animal.

What’s in a Name? 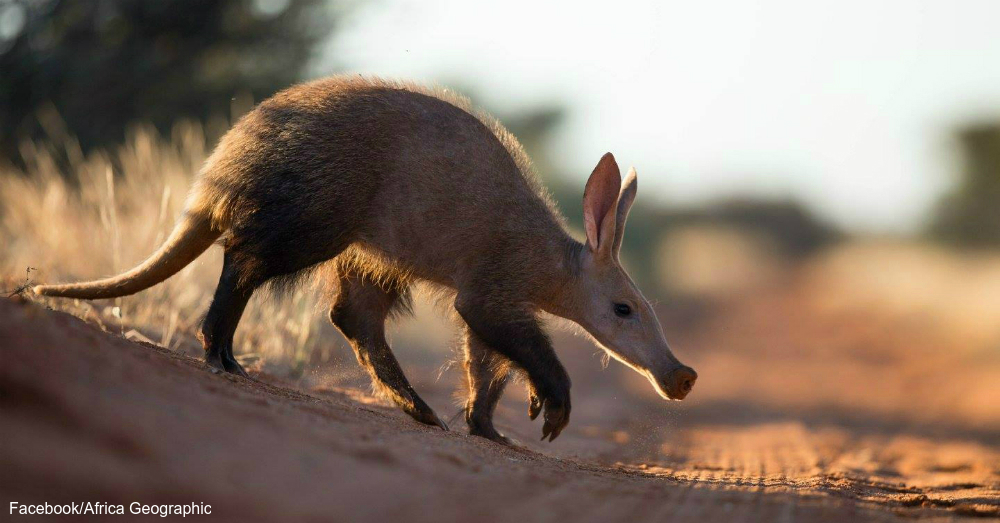 While “aardvark” is typically the first word in an English dictionary, it is actually an Afrikaans word meaning “earth pig.” 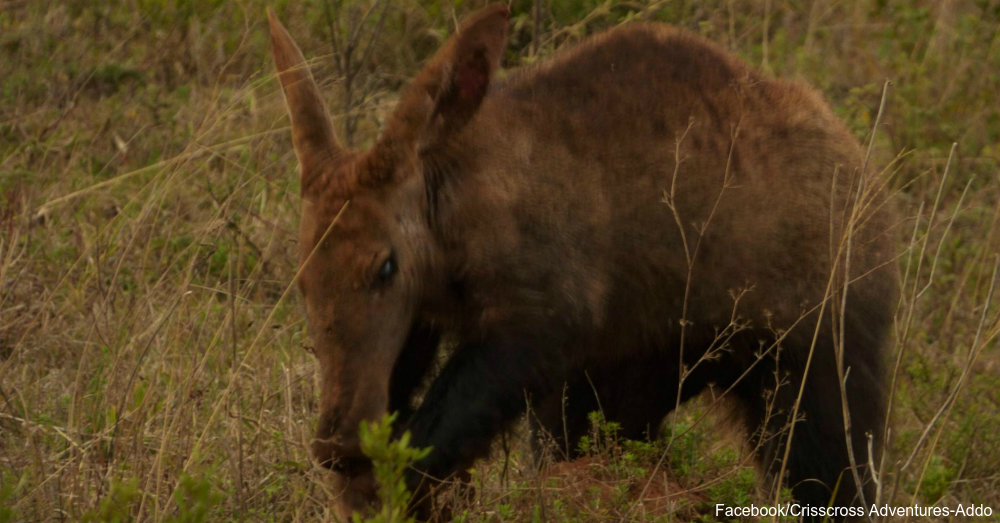 Its features match several other animals, such as its pig-like nose, rabbit-like ears, and kangaroo-like tail. 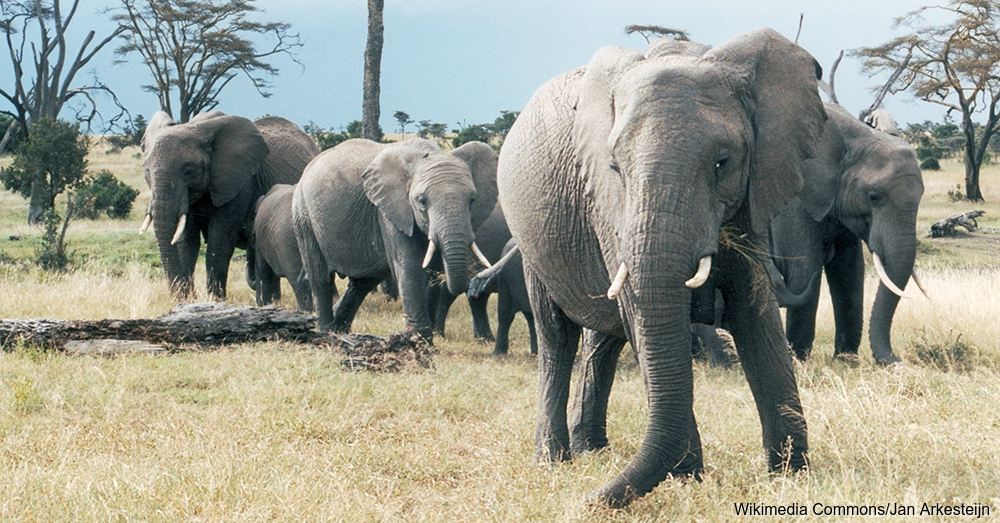 However, their closest living relative is the African elephant. 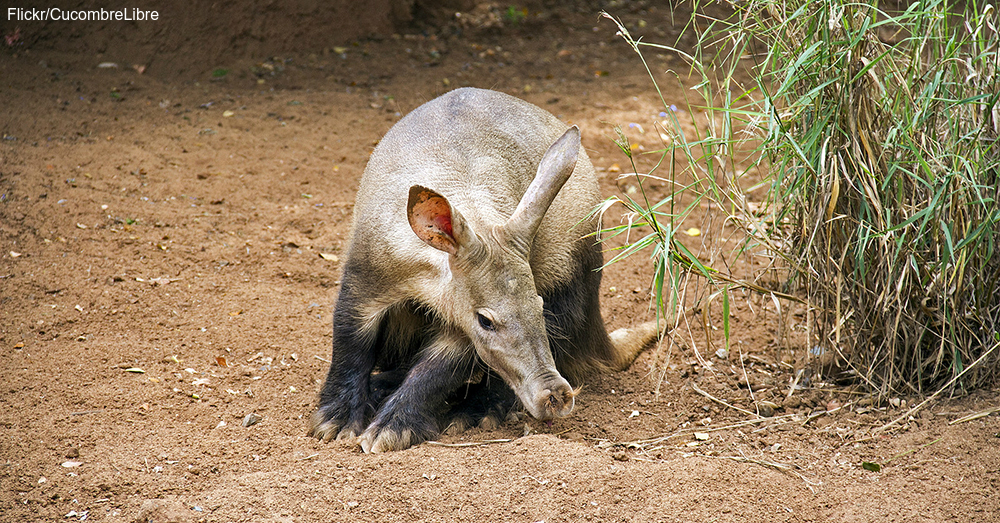 Aardvarks belongs to their own order, which means there is no other animal like them!

Hangs Out in Africa

Aardvarks live all over Africa, south of the Sahara Desert. 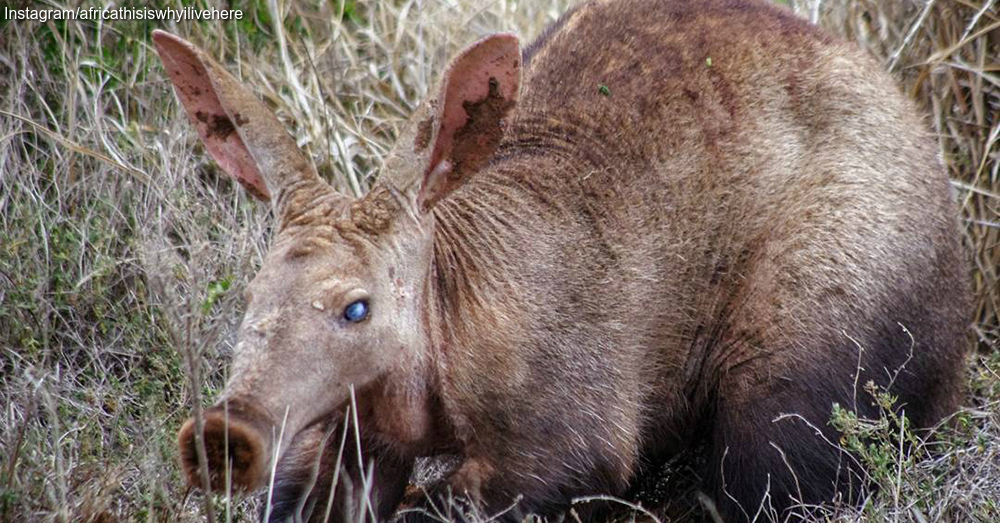 They keep cool underground during the hot African days and emerge during the cooler nights. 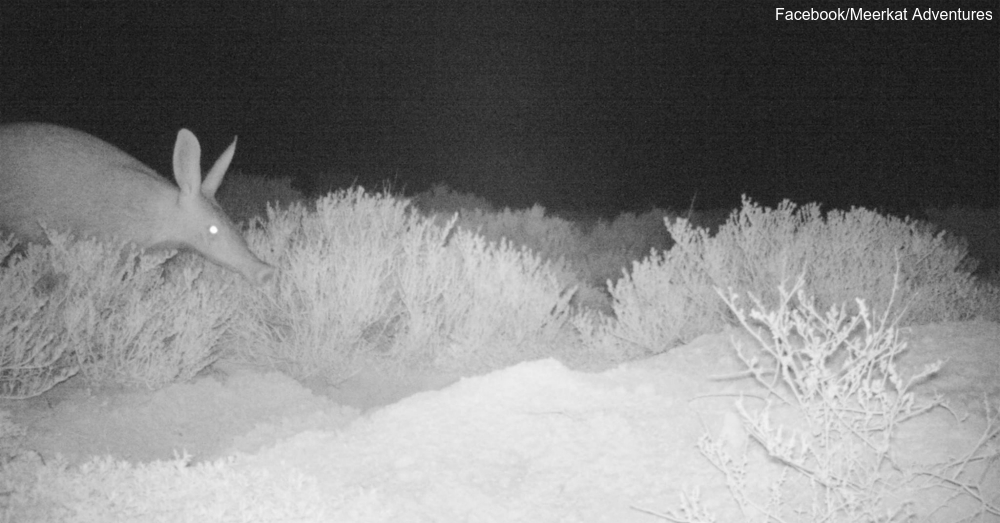 Aardvarks would not be considered social butterflies and spend much of their time alone.

Feeds on Termites and Ants 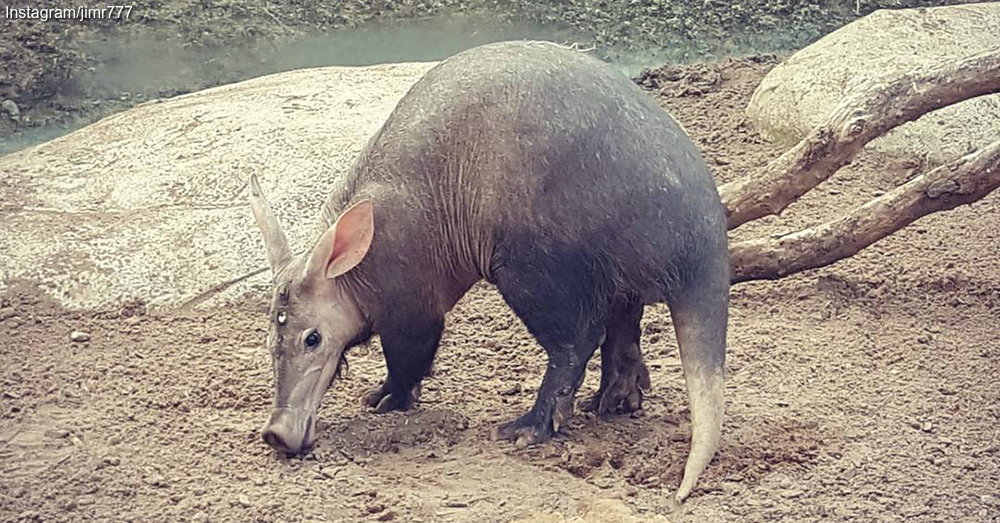 They are willing to travel miles just to eat their favorite foods.

Catches Food with its Long Tongue 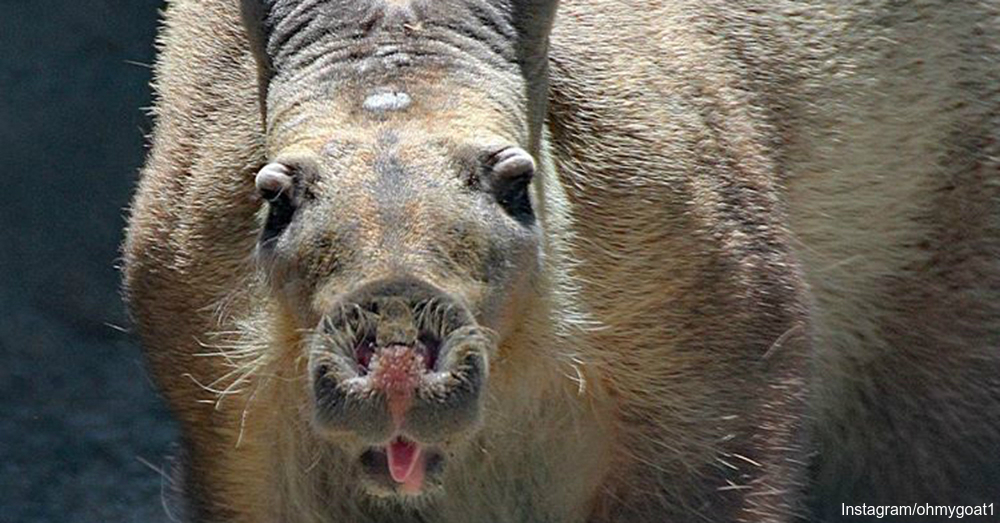 Their sticky 12-inch tongue makes it easier to catch those tasty termites. 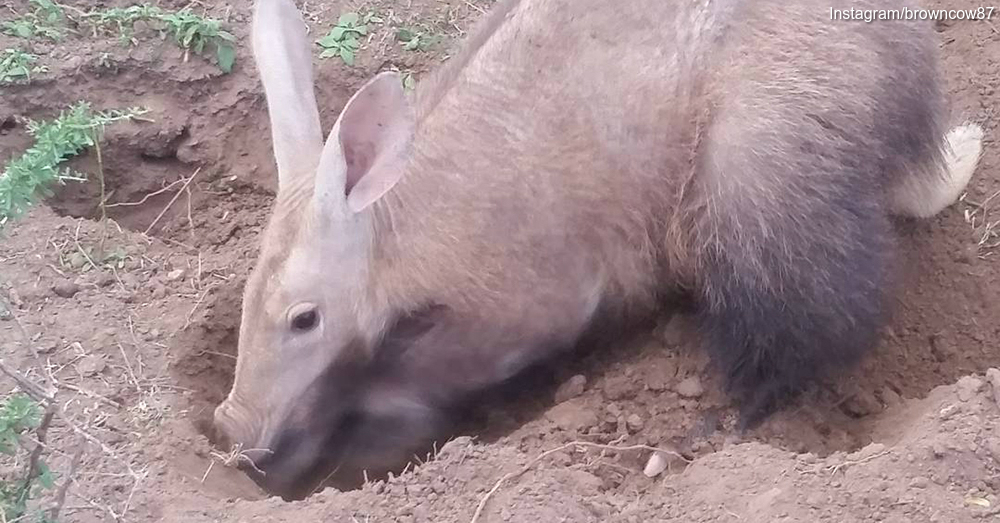 They can really dig. A typical aardvark can dig a burrow two feet below the ground in about 15 seconds.