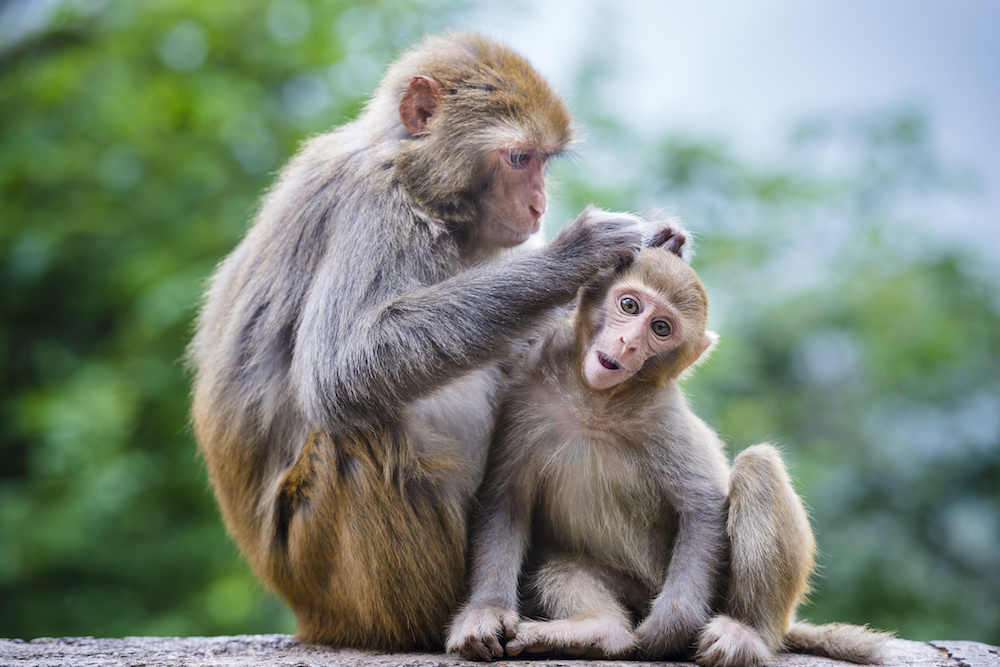 Humans and animals actually share quite a few traits, but the vast majority of them are spread out across multiple species. Octopi have almost human-levels of intelligence and problem-solving skills, and elephants have their own language and can understand one another just like we can.

But when it comes to similarities between man and beast, there is nothing closer to mankind in the animal world than primates.

Primates are the closest cousins to homo sapiens, and because of this, they have actually given scientists incredible insight into our own culture and early history. 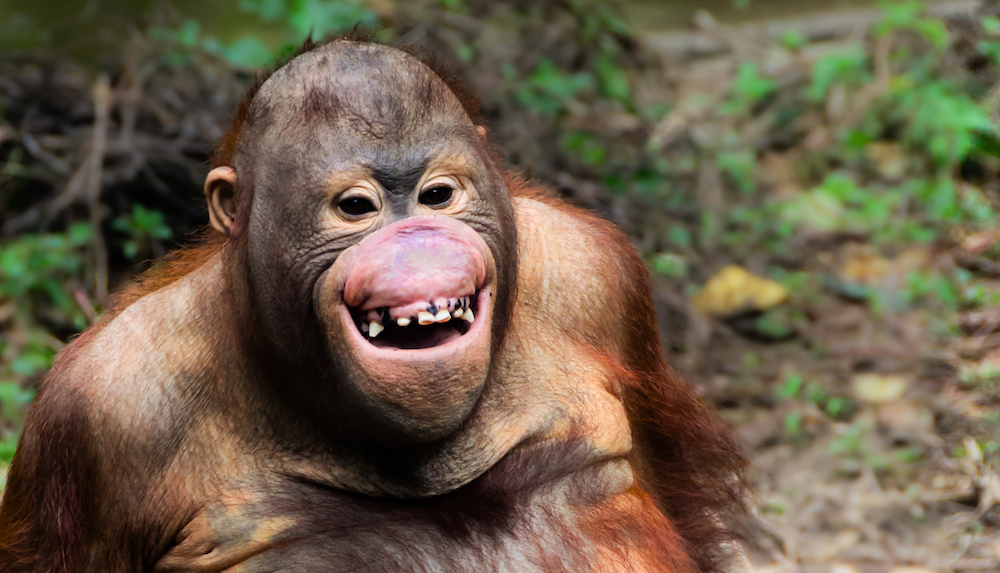 With over 90% of our DNA being shared, the extent of genetic similarities which primates, especially chimpanzees, have with humans have shocked even our brightest minds.

But not only have these animals given us a greater look into our own species, they also present significant economic benefits around the globe.

In places like Rwanda and Uganda, large primates draw incredible amounts of people to the countries and almost single-handedly fuel their tourism industry with the foreign money of visitors.

They are also critically important in ensuring that forests can continue developing on a large scale. 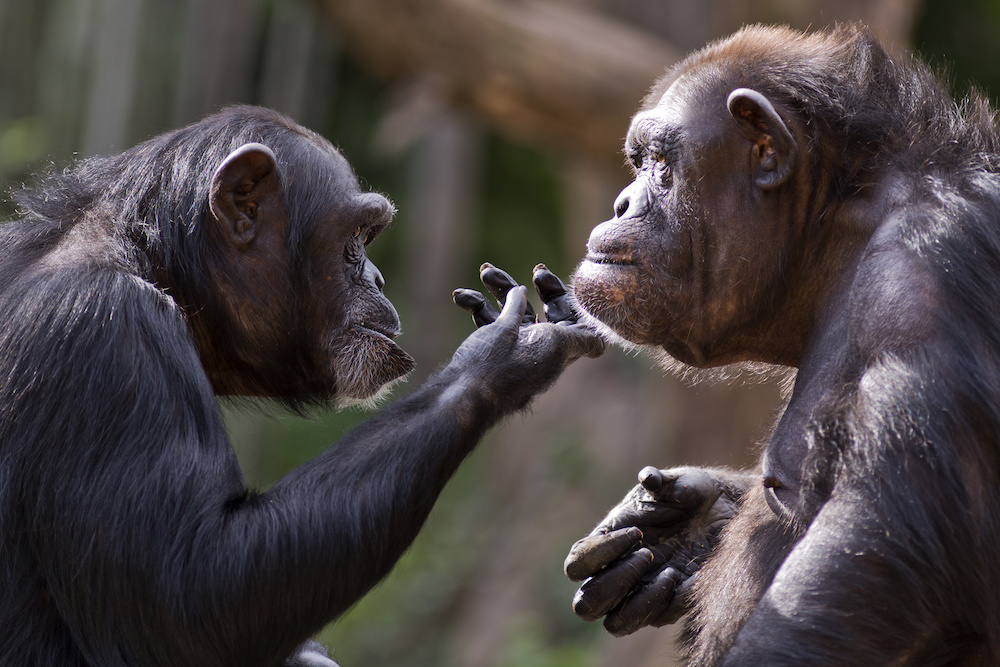 “Primates are a keystone species in tropical rainforests, said Ian Redmond, chairman of Ape Alliance. “They are major dispersers of seeds as they eat fruits and then dispense the seeds in little packets of fertiliser around the forest.”

“We need to protect primates today in order to have forests tomorrow that can absorb carbon dioxide from the atmosphere and prevent the erosion of soil.”

Primates are absolutely amazing animals that have not only given mankind an almost infinite amount of information about early earth, but also help our planet continue to sustain itself.