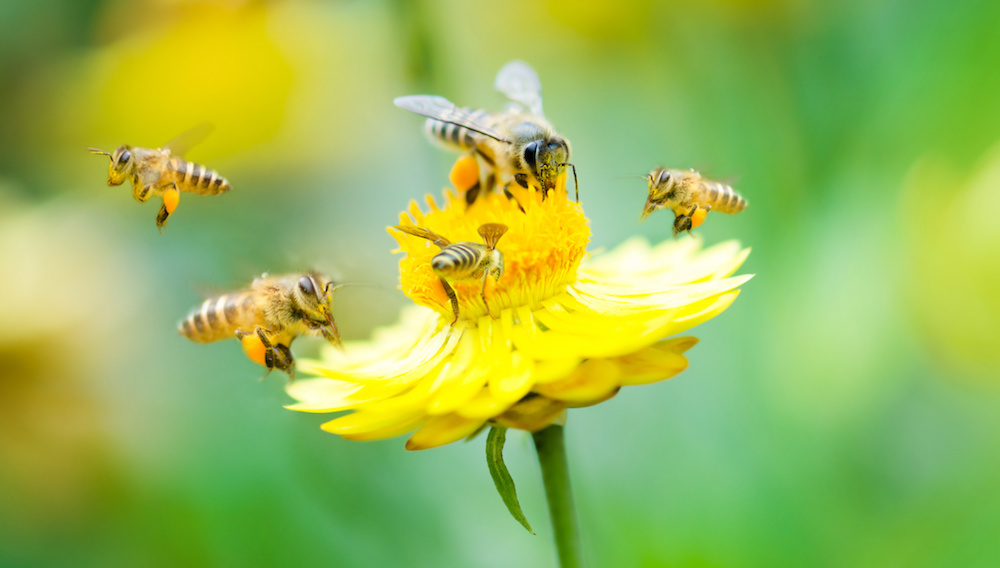 Bees have been all over the news cycle over the course of the last couple years, and it is for very good reason. These tiny insects hold a significant portion of human food entirely in their sticky little hands.

At the end of the day, without bees, humans would most likely starve.

With a population that numbers in the billions, bees are the world’s single greatest pollinators. As these tiny creatures buzz through their daily life of collecting nectar for their hives, they collect the pollen from flowers and transport it from flower to flower.

Over millions of years, many different plant species have become entirely dependant on bees in order to reproduce, only being able to be pollinated after having a friendly visit from the neighborhood honey-makers. 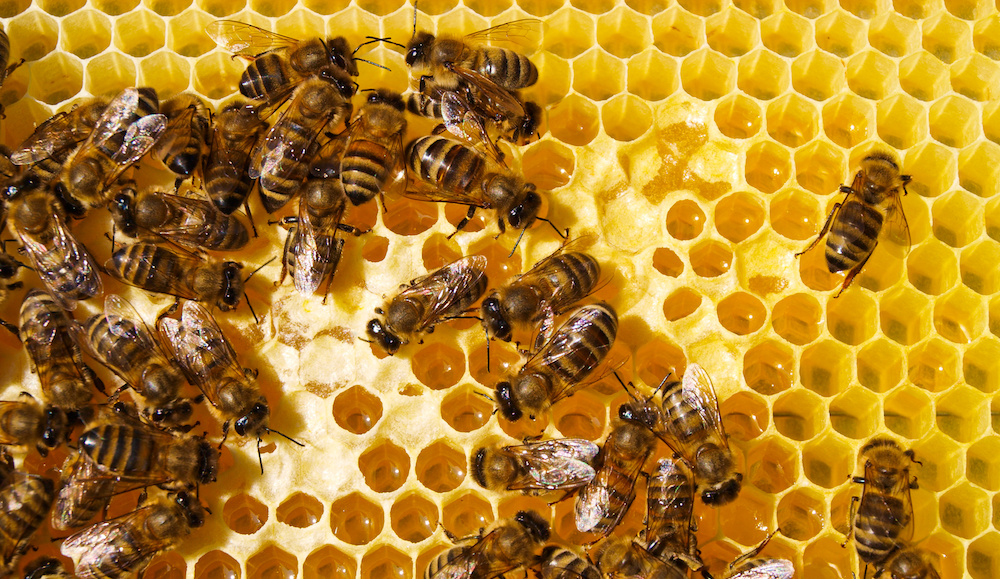 Plants that produce heavily human-consumed foods like almonds, peaches, avocados, and apricots have all become entirely dependant on bees for their pollination processes.

Estimates for the total worldwide economic value that pollination has are close to $160 billion dollars, which is not including the subsequent honey and wax that is also produced by these incredible insects.

This extreme dependence on bees however, is beginning to show signs of becoming extremely bad for the planet. 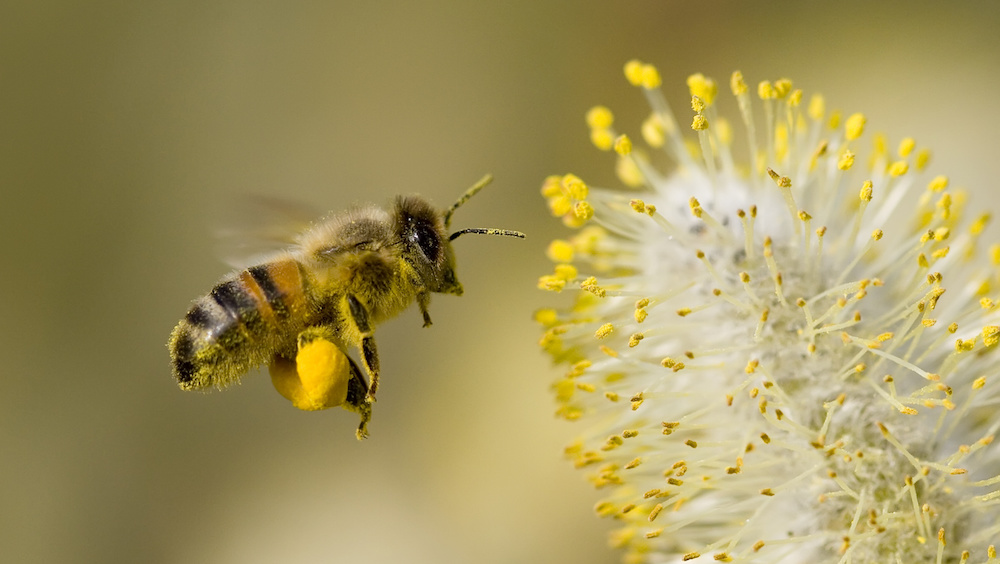 In some regions, bee populations have dropped by as much as 80% thanks to an increased use in pesticides, rampant disease spreading through multiple colonies, and climate change.

“We rely upon bees for just about every vegetable, flower and fruit around,” said George McGavin, an honorary research associate at Oxford University’s Museum of Natural History. “They are a crucial terrestrial group and we would face mass starvation without them.”

Unless something is done soon about bees, humans may be in a whole heap of trouble in the future.