Our planet is filled with relationships between humans, wildlife, and nature itself. When The Lion King sang about “the circle of life,” it was actually talking about something very real and can be seen in everyday life.

This also means that every living thing on earth is connected to each other in some way, shape, or form. Not every connection is the difference between life and death, but even the smallest ones are still important.

For humans however, there are actually a number of different creatures that are absolutely essential to help us continue surviving in this world. 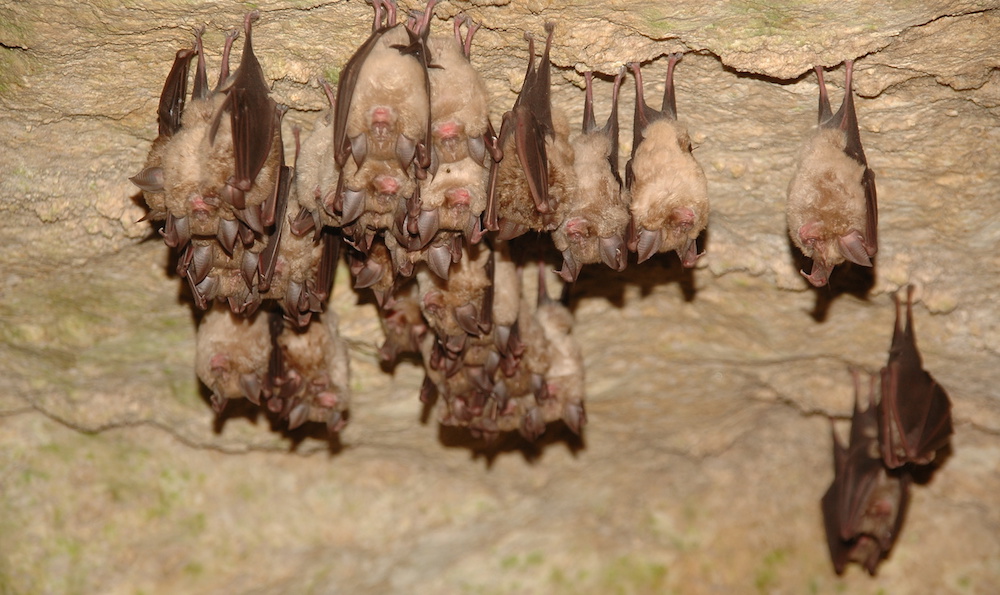 Bats have gone far too long living in the animal kingdom as creatures that are both feared and grossly misunderstood. Pop culture has equated them to blood-sucking monsters that live their days as vampires.

These misconceptions about bats being animals that we should be terrified of are completely unwarranted, especially since they are incredibly important to helping humans survive.

For one thing, they are one of the best pest controllers around. Bats can almost single handedly keep mosquitos and other wanted insects at bay all on their own. 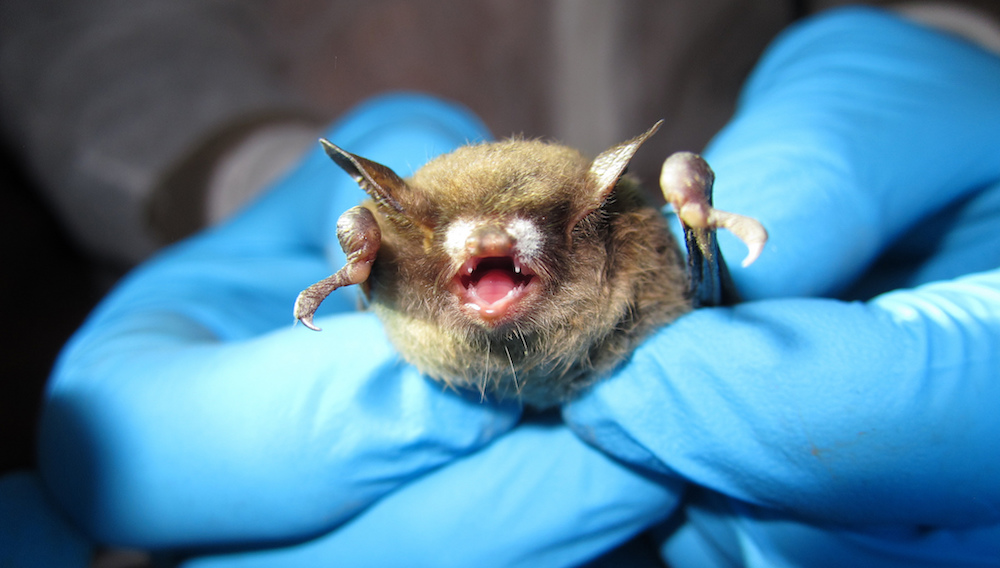 Brown bats for instance, which have bodies that are only about as big as a human thumb, can gobble up close to 600 mosquitos in a single hour. This not only helps prevent mosquito transmitted diseases like Zika virus and malaria from spreading, but it also helps keep gardens and farms free of pests.

The U.S. government has even been forced to admit that bats make a serious contribution to our country’s pest control, saying that bats actually save $3.7 billion in pest control costs every single year. 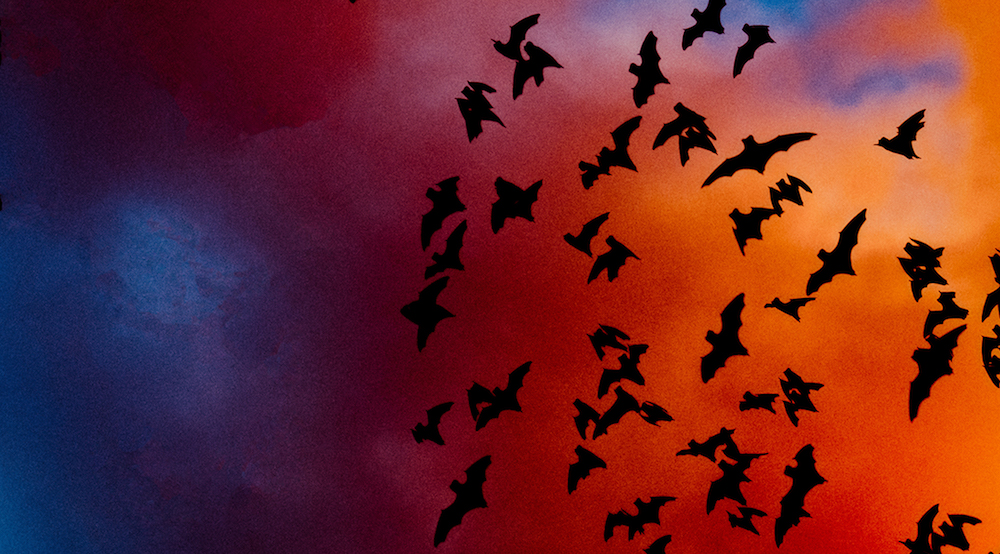 Bats also play a massive role in the pollination process.

Mangoes, bananas, peaches, and guavas, which are all consumed regularly by humans, see a lot of the pollination coming from bats. The agave plant, which produces tequila, is almost exclusively pollinated by bats.

So at the end of the day, if we really think about it, bats are not only not very scary, but they provide us all with massive benefits!