Coyote Sneaks Into The Backyard And Plays A Game Of Golf

From Wiley Coyote to Native American folklore, coyotes are often seen as mischievous tricksters or pests who cause trouble.

But we know that is not entirely true. They’re not mean animals, so much as playful creatures. And one family from Tarzana, California witnessed one coyote who figured it would help itself to some fun. The family has a little golfing green in their yard. Obviously, they aren’t the only ones who figured that it was a good bit of fun. On the family’s Ring camera, you can see the clever coyote help itself to a game of golf. The entire clip only lasted around two minutes. Still, it was quite entertaining to watch as the coyote played around even if it didn’t manage to get a hole in one. It’s the fun that counts, right?

The homeowner shared the clip to Mashable. The homeowner further stated that the coyote played its game then quickly snuck off once it was finished. Sounds quite cute if you ask me. 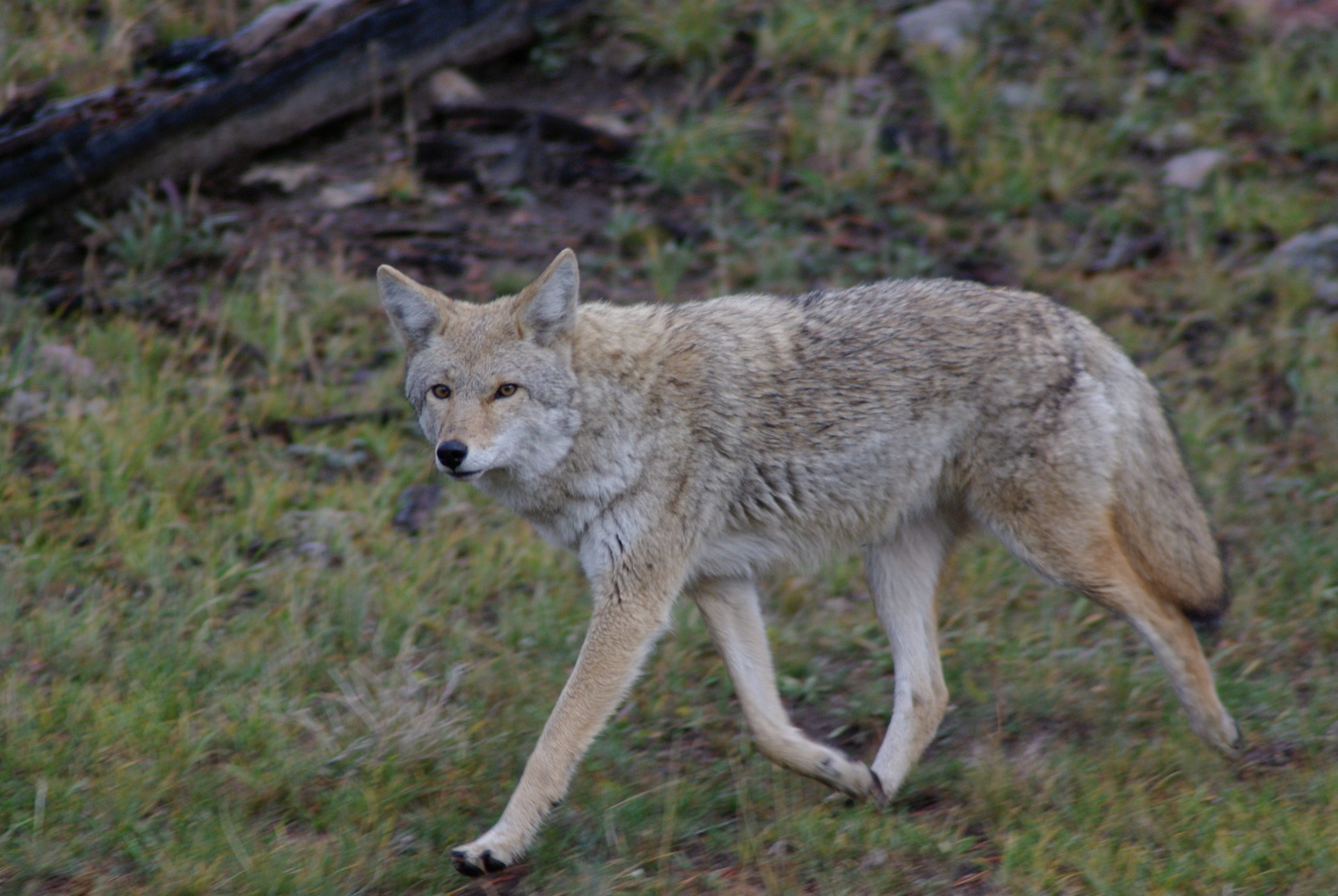 Of course, the Humane Society of the United States has already revealed that coyote and human confrontations are a pretty rare occurrence. And they’re not particularly normal in urban or suburban locations. Therefore, there is no need to worry about attacks – coyotes rarely attack. But the thing that coyotes are known for is being nocturnal animals. Therefore, if you live in an area with coyotes you should take precautions and keep your pets indoors after dark – especially if you can’t keep an eye on them.

Watch the coyote’s adorable little golf game in the video below: