Looks That Kill: Here’s All You Need To Know About Cosmetics Products And Animal Testing

The cosmetics industry has long been tied to animal testing. Many alternatives to animal-tested products exist, but dogs, cats, rabbits, mice, and even pigs continue to languish and suffer in testing facilities around the world.

Cosmetics testing often involves applying new products to an animal’s skin, sometimes resulting in painful rashes and burns. Other animals are fed the products to excess, causing injury to the digestive system, and eventually death.

According to Humane Society International, “Animal tests for cosmetics include skin and eye irritation tests where chemicals are rubbed onto the shaved skin or dripped into the eyes of rabbits; repeated oral force-feeding studies lasting weeks or months to look for signs of general illness or specific health hazards, such as cancer or birth defects.”

The Federal Food, Drug, and Cosmetic Act does not require animal testing in cosmetics to ensure safety. The FDA maintains it doesn’t even test cosmetics before they’re released on the market. It’s the domain of the manufacturer to incorporate responsible testing practices.

Along with animal testing, some cosmetics are made with animal byproducts, meaning the eggs, milk, glands, secretions, or even the animals themselves, have been bred and killed to make these items.

Here are some of the most common cosmetics ingredients that are derived from animal byproducts: 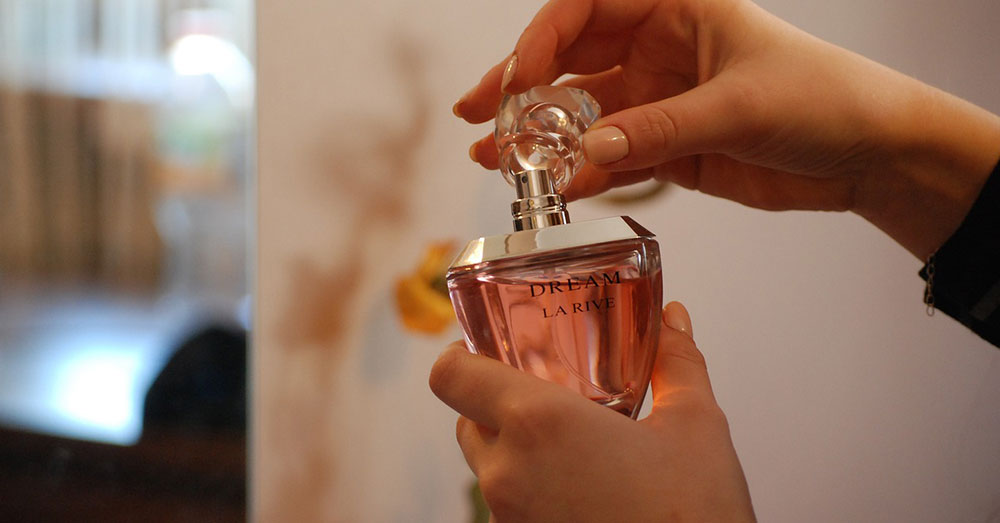 Source: MaxPixel
Ambregris is used as a fixative in perfume.

Used in the making of perfumes as a fixative, ambergris comes from the intestinal tract of Sperm whales.

Many whales are endangered, and the Sperm whale is listed as vulnerable. The ambergris they produce was once thought to be regurgitated through the mouth, but according to the Natural History Museum, is more likely excreted through the rectum. 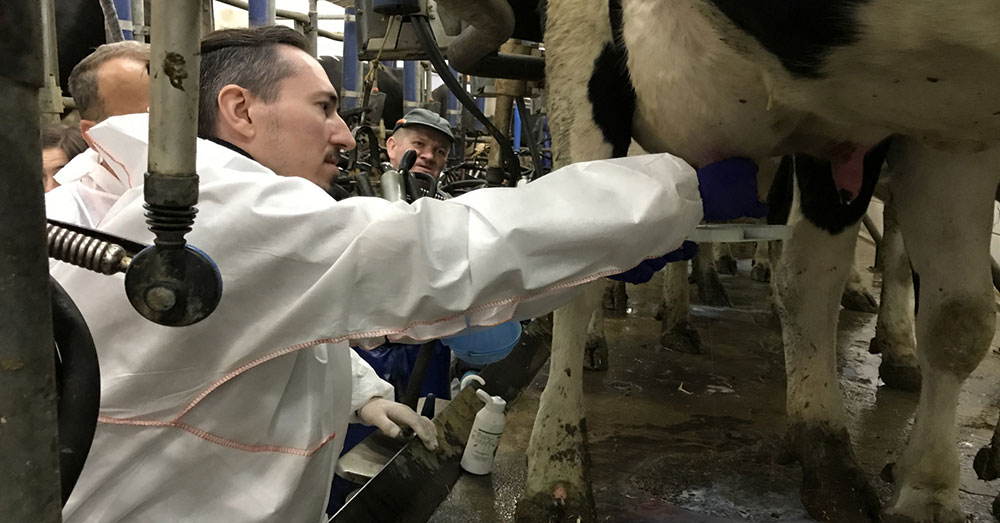 Source: Wikimedia Commons
Casein is a protein found in milk.

Casein is a protein found in cows milk. It’s also used in a number of cosmetics products.

Skin creams may contain casein as a moisturizing, soothing, or protective agent. Sadly, the cows that produce that casein are often less than comfortable.

The conditions in factory farms are well known. Neglect, abuse, and unsanitary conditions are in no short supply. An estimated 28.5 million cows were penned up in “livestock units” in 2012, and that number has been rapidly rising, as the demand for dairy byproducts increases, Food and Water Watch reports. 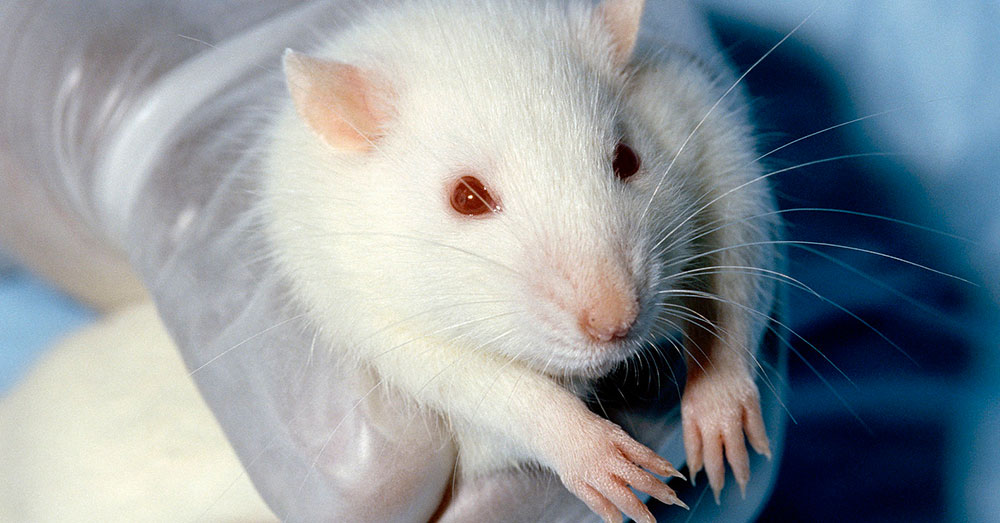 There are a number of reasons to avoid cholesterol, and not just that found in French Fries.

This substance is most commonly used in beauty products as an emulsifier, preventing the oils and other liquids in the product from separating. It’s typically found in eye creams and hair products.

According to Beautylish, the cholesterol found in cosmetics products is often derived from animal fat, nervous tissue, eggs, or blood.

Click the button below to learn more about what’s really in your cosmetic products.