China’s wild animal trade is at the center of the coronavirus pandemic, and government officials have to agree. The country’s temporary ban on wildlife markets is aimed at disrupting the spread of the disease, but there is also worldwide pressure on keeping the ban in place for good.

Most reports point to a seafood market in Wuhan, Hubei province, as the origin of the disease’s spread to humans, and gradual infection of more than 44,000 people in China. Of those infected, over 1,100 have died from coronavirus, CNBC reports.

The trade of bats, birds, reptiles and other wild animals has been prohibited in the market, but growing evidence points to pangolins as carriers of the now human-borne disease. Pangolins are considered some of the most threatened creatures in the world. For centuries, their scales have been used in traditional Chinese medicines. In 2014, majority of the world’s countries, including China, enacted a ban on the pangolin trade, bringing the exploitation and poaching of these animals to an end, they hoped. The reality is that the illegal pangolin trade is alive and well, and may explain why pangolin is never listed in the inventories of vendors who sell their goods in the Wuhan market. 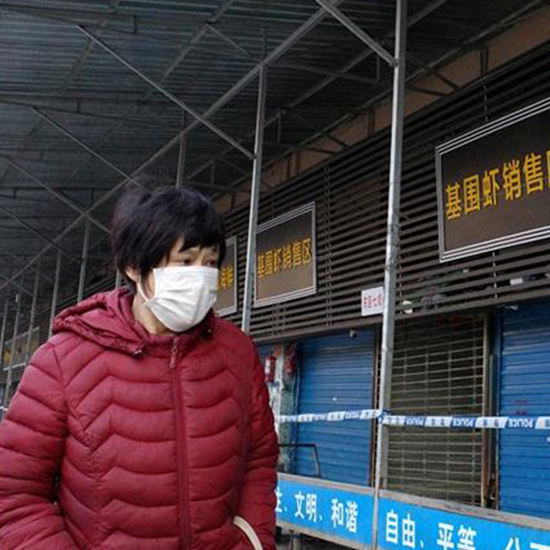 Source: Wikimedia Commons
The Chinese government has placed a temporary ban on the sale of wildlife in markets.

China’s temporary ban on wildlife trade includes the warning that “any violation of the provisions of this announcement shall be investigated and dealt with severely in accordance with the law and regulations.” But it also includes an end date, once “the epidemic situation is lifted nationwide.”

Chinese President Xi Jinping lead a meeting in early February that focused on containing and eliminating the coronavirus. As Xinhua reports, the president told the public, “it is necessary to strengthen market supervision, resolutely ban and severely crack down on illegal wildlife markets and trade, and control major public health risks from the source.” 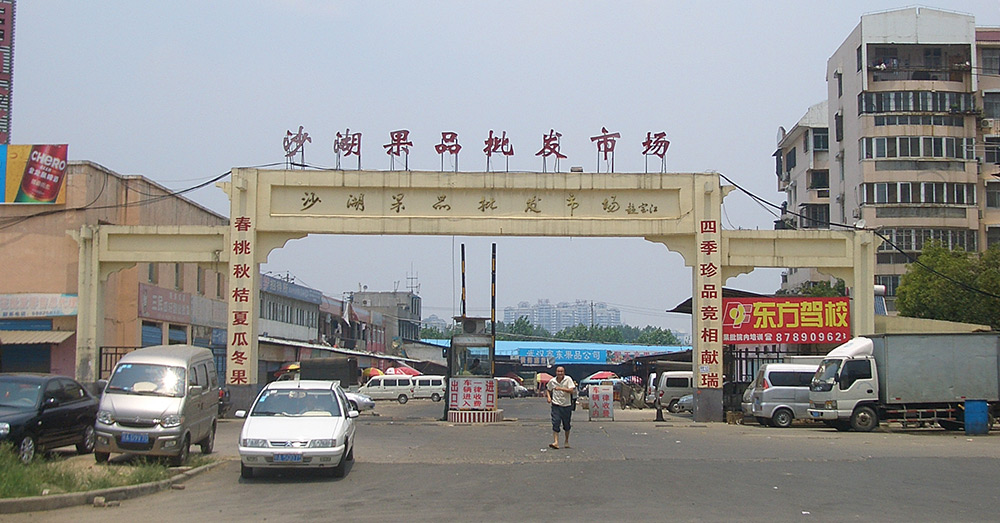 Source: Wikimedia Commons
The ban may be lifted once the coronavirus outbreak is halted.

A few days later, the National People’s Congress (NPC) of China signaled a revision of wildlife protection laws in the country.

“The supervision, inspection and law enforcement should be strengthened to ensure that wildlife trade markets are banned and closed,” a government official said. 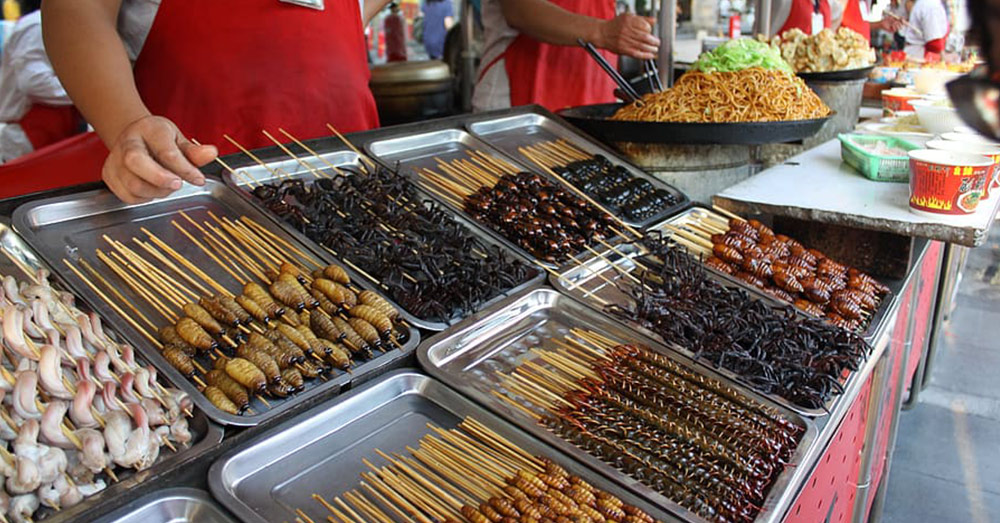 Source: Pxfuel
Insects on skewers are sold in a market in China.

In an article for Nature, Zhao-Min Zhou, a researcher on the impact of human activity on the survival and tolerance of wildlife, joined by Christina D. Buesching, David W. Macdonald and Chris Newman, point out that the public demand for wildlife products has not wavered, especially when it comes to their use in traditional medicines. 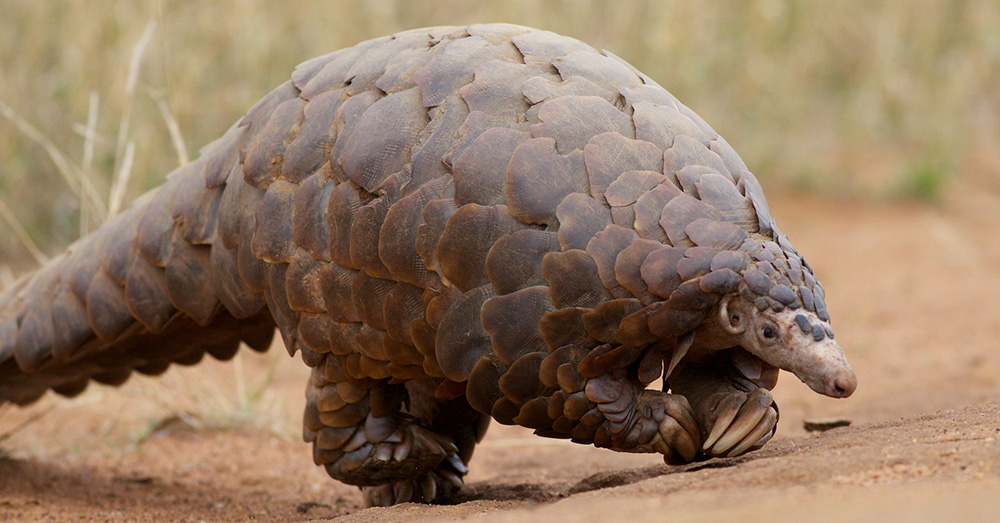 Source: flickr/David Brossard
Pangolins are carriers of the coronavirus disease, and possibly the point of origin for COVID-19, which has so far infected more than 44,000 people.

“Dodging the law on such a scale is a disaster for global biodiversity and animal welfare, as well as for human health,” the authors wrote. “When, or if, wildlife trade is again permitted, it must be better scrutinized so that stringent hygiene and quarantine standards at markets can be enforced. Advertisements will need to include the scientific names of species as well as their provenance. Supplies from licensed captive breeders must be properly regulated and inspected — a step that would also help pin down violations of the Convention on International Trade in Endangered Species of Wild Fauna and Flora (CITES).” 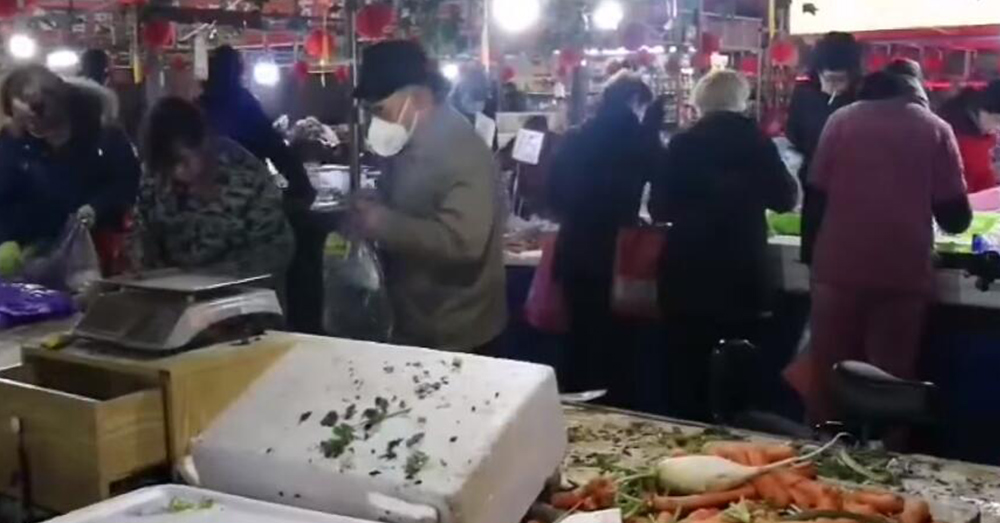 Source: Wikimedia Commons
Some are calling for a permanent ban on the sale of wildlife in Chinese markets.

Urgency aside, not everyone believes a permanent ban on China’s wildlife trade will be effective.

“Total bans are controversial because they risk fuelling an intractable, uncontrolled and highly priced illegal trade, sustained by the rising incomes and social status of the country’s growing middle class,” assert Joana Ribeiro, Pedro Bingre, Diederik Strubbe and Luis Reino in Nature. “China’s complex culture is at the root of its demand for exotic wildlife items such as pangolin scales, tiger bones and rhino horns. Likewise, the consumption of game meat is regarded as healthy as well as an indicator of wealth. Markets selling such produce are prime candidates for passing on new viruses.”