With their stunning colors and unusual textures, coral reefs are one of Earth’s most beautiful ecosystems. They are also home to an abundance or marine life. Shockingly, despite covering less than one percent of the ocean floor, 25% of all ocean species rely upon these vital ecosystems for food and/or shelter.

And that’s not all. 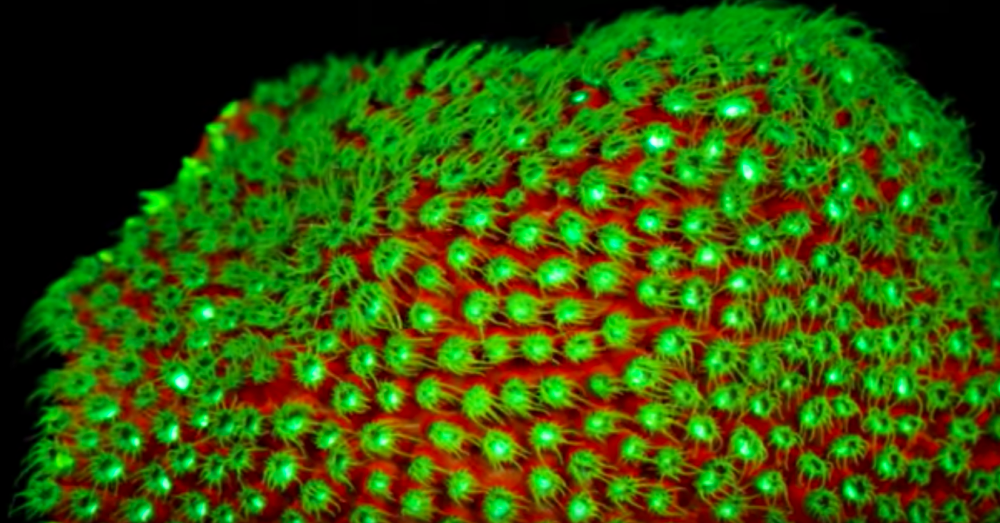 Humans also benefit from coral reefs. We rely upon them to protect coastlines from natural disasters like typhoons, hurricanes and cyclones, their natural beauty draws in tourists from around the world thereby stimulating economies, and they possess abundant medicinal potential–including possible cures to many of the world’s most dangerous diseases.

And while calculating the exact monetary value of coral reefs has proven difficult, estimates suggest they’re worth 30 billion dollars (though some suggest that number could be as high as 172 billion dollars each year!). 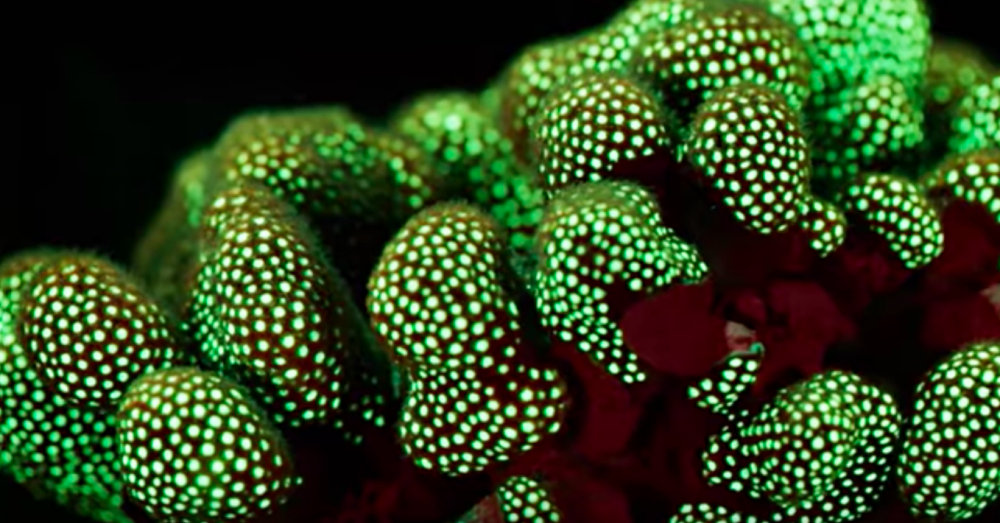 What is possibly more incredible is the fact that despite how much we know about coral reefs, they’re still capable of surprising us.

Take, for example, the corals featured in the video below. What makes them so surprising? Well, they glow.

Their rainbow of colors actually have a purpose, outside of being visually stunning and super cool. The fluorescence actually acts as a sort of sun block against the harsh summer sun! Even without a cool function like that, we think it’s pretty awesome! Take a look!