196 Countries Just Agreed To Save The Planet! Well, Someday…

By The Rainforest Site Blog

Top representatives from 196 nations gathered in Paris for the 21st annual Conference of Parties (COP21), hoping to reach a deal that might help reverse our trend toward an unsustainable global ecosystem. It’s been six years since world leaders last tried to negotiate climate action at COP15 — which was full of power-grabs and walkouts — and this time we seem to have actually agreed on something. 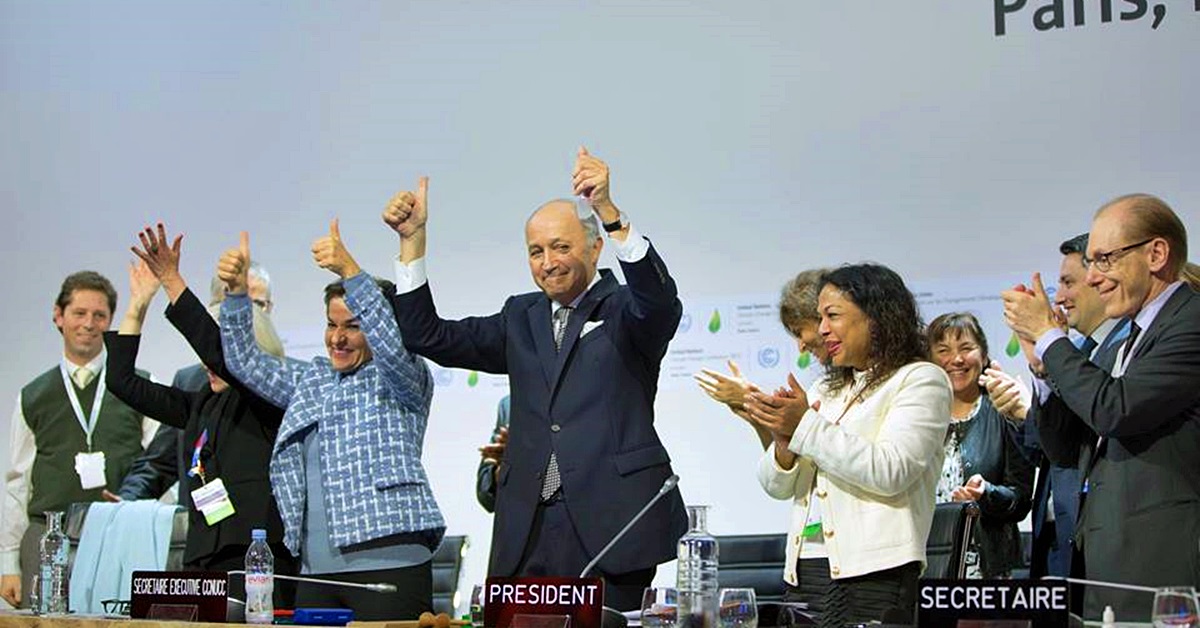 The main takeaway from the deal is that, as a planet, we’ve landed on a set goal for the future: prevent earth’s average temperature from rising 1.5 °C above the pre-Industrial Age global averages.

Our first accurate record of earth’s mean temperature was measured in 1880; right now we’re at about 0.8 °C above that (with as much as two-thirds of that increase occurring over the last forty years). If that temperature increase were to double, the resulting weather changes could be devastating to developing countries around the world — which has those nations understandably concerned.

So from a humanitarian standpoint, COP21 set a fair and accommodating target — wealthier countries even agreed to help poorer countries pay to reach their goals — and (when compared with COP15) the negotiations were a major diplomatic success.

But from an environmental perspective, the plan is simultaneously insufficient and way too optimistic. The U.S. National Oceanic and Atmospheric Administration, which records global mean temperatures, estimates increases of 0.2 °C per decade over the next twenty years. The COP21 accord won’t even officially take effect until 2020, and in the years following we’ll be teetering dangerously close to our temperature increase limit.

While we may have set the bar unrealistically high, there’s certainly aspects of the agreement to celebrate. Participating nations did agree to reduce their greenhouse gas emissions, and to move toward more sustainable energy — that alone has already caused a shift in the global energy market.

Additionally, the agreement includes a clause that each country must present progressively more ambitious pledges every five years, with the hopes of meeting this ever-increasing challenge as it comes.

In ten years, when the world’s nations gather to renegotiate terms and our situation is notably worse, hopefully our world’s leaders will remember the COP21 in Paris, and maintain its cooperative mentality. With any hope, that may be the year to finally end our spiral toward self-destruction.