Are Compostable Plastics As Green As You Think They Are?

Compostable containers and utensils have become more common as companies, cities and even entire countries work to phase out single-use plastics. Though they may seem like the greener choice to make, in some cases compostable materials don’t provide the zero-waste environmental benefit you might assume.

Treated improperly, compostable plastics can actually ruin other recyclables and lead to more trash in the landfill.

“It’s nice to be able to make people feel good about throwing something away, but we’re really not changing their behavior or patterns,” Jack Hoeck, vice president of environmental services at Rexius, a recycling in Eugene, Oregon, told Eater. “From a climate change perspective, it would be better to reduce the amount we’re generating.” 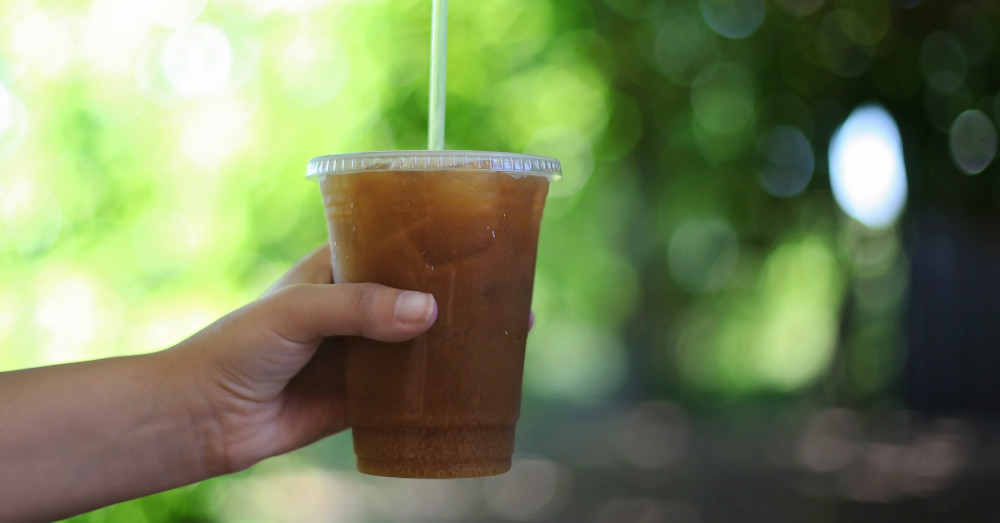 Source: Pexels
Biodegradable plastics are not living up to their zero-waste potential.

An estimated 79% of the world’s plastic is not recycled, and that’s had an insidious impact on marine and polar habitats. The Great Pacific garbage patch covers several million miles, and contributes in no small part to the death of critical marine species. Moreover, in sunlight, all that plastic releases methane gas, accelerating climate change.

It’s obvious the planet has a problem with plastic, and recycling isn’t doing enough to divert that trend. Since China instated its National Sword policy, effectively turning away all foreign exports of plastic recyclables, a lot of that plastic has wound up in a landfill or an incinerator. 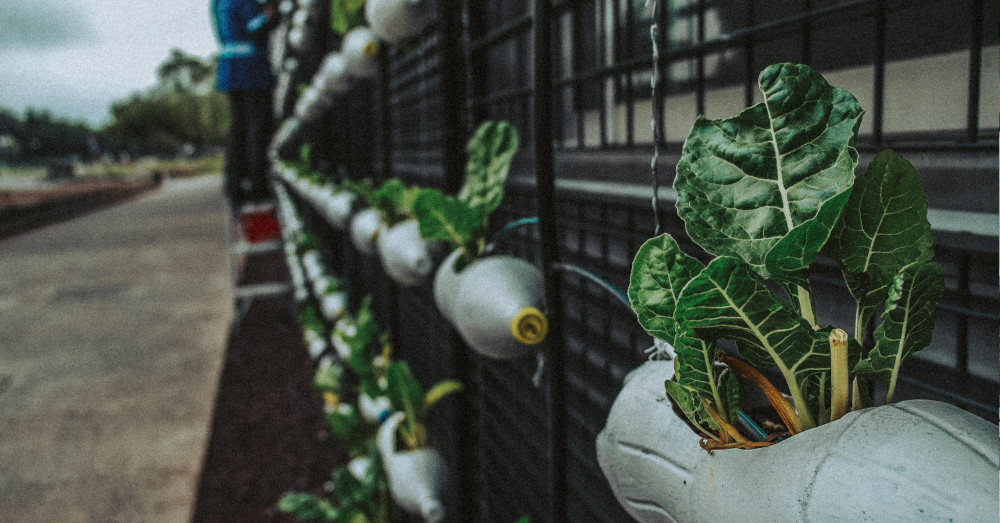 Source: Pexels
Recycling is helpful, but not enough to offset our plastic production.

Bioplastics, which can only be processed at a few hundred composting facilities in the U.S., have yet to render othersingle-use plastics obsolete.

“A subset of them are compostable, which means that not only are they broken down by microbes, but they can be turned – alongside food and other organic waste – into compost,” the BBC reports. “Only a minority of these plastics are home compostable, so, the label “compostable” most often means industrially compostable.” 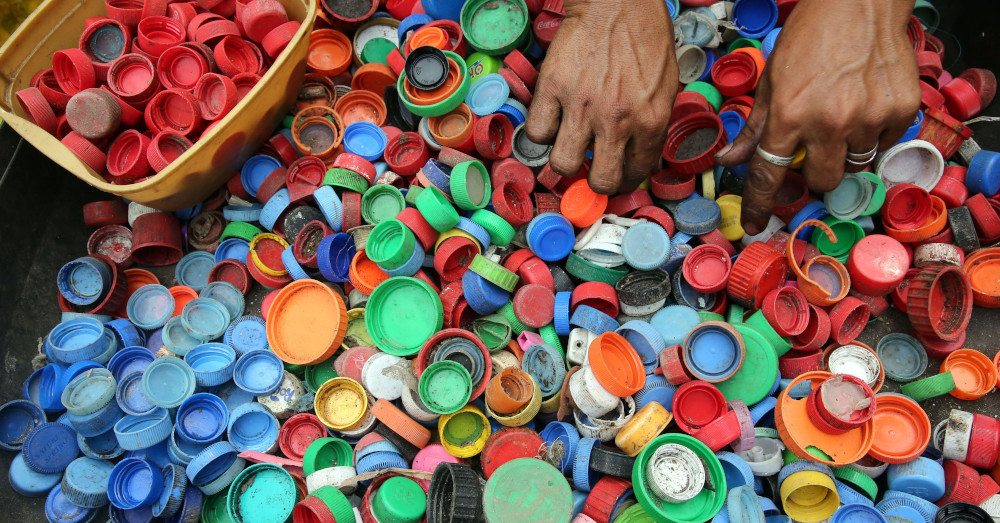 Source: Pexels
Millions of square miles of ocean habitat is covered with pieces of plastic trash.

“In a home composter or backyard pile, fruit and vegetables can break down easily,” Adele Peters writes for Fast Company. “But a backyard bin likely won’t get hot enough to break down compostable plastic, like a bioplastic takeout box or fork made from PLA (polylactic acid), a material produced from corn, sugarcane, or other plants. It needs the right combination of heat, temperature, and time—something that’s likely to happen only in an industrial composting facility, and even then only in some cases.”

Compostable packaging standards in the EU require that materials being processed in an industrial facility break down in 12 weeks or less, leech no hazardous materials into the soil, and leave behind no more than 10% of the original material. 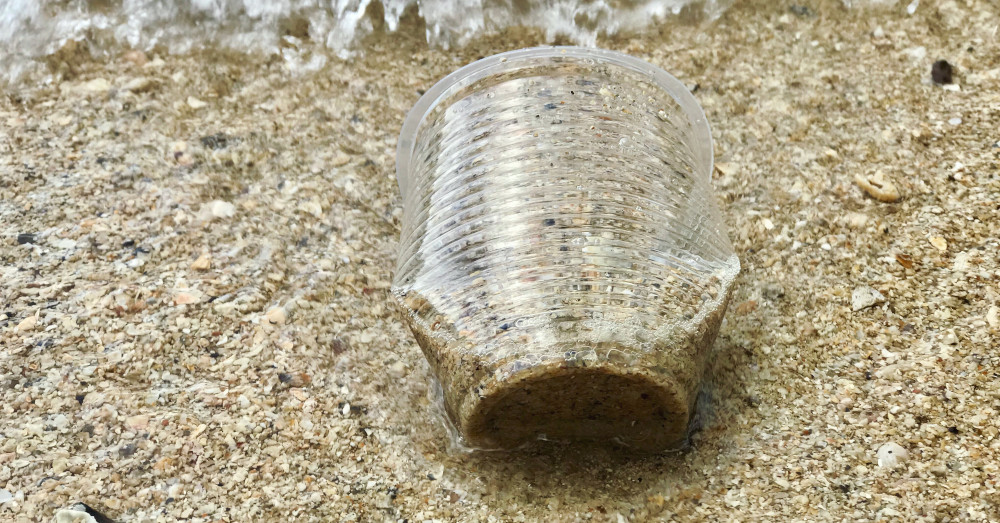 Source: Pexels
Is it too late to save our planet from a plastic doom?

Along with standards like these, compostable products can make a tremendous impact on the environment. Compostable materials can break down into water and carbon dioxide, rather than methane, putting much less stress on the ozone layer. And that’s multiplied with each load of clean, compostable garbage.

“We have a lot to be happy about; we have diverted thousands of tons of food waste because of this program,” said Pat Kaufman, commercial recycling and composting program manager at Seattle Public Utilities. “We’ve encouraged people to move away from a dead-end product model into a circular model where these materials can break down and go back to feeding soils.”