The World’s Largest Freshwater Fish Has Just Been Declared Extinct, And Others May Be Next

The Chinese paddlefish was once of the world’s largest freshwater creatures, as well as one of its most venerable. Over the course of 200 million years, the paddlefish swan alongside plesiosaurs, then survived the last mass extinction that wiped them out.

It was no mass extinction that made the Chinese paddlefish vanish by 2020, however. It was the work of humans.

According to National Geographic, the Chinese paddlefish was once prolific in the Yangtze River, where it would use its elongated snout to sense electrical currents from nearby crustaceans and fish, hunting them for food. After centuries of human population growth in Southeast Asia, multiplied by industrialization, the waters of the Yangtze became too polluted for the paddlefish to navigate with the same skill. The fast-swimming fish locals once called the “water tiger” was stifled.

Unrestrained fishing operations further reduced the paddlefish population to the point of no return. 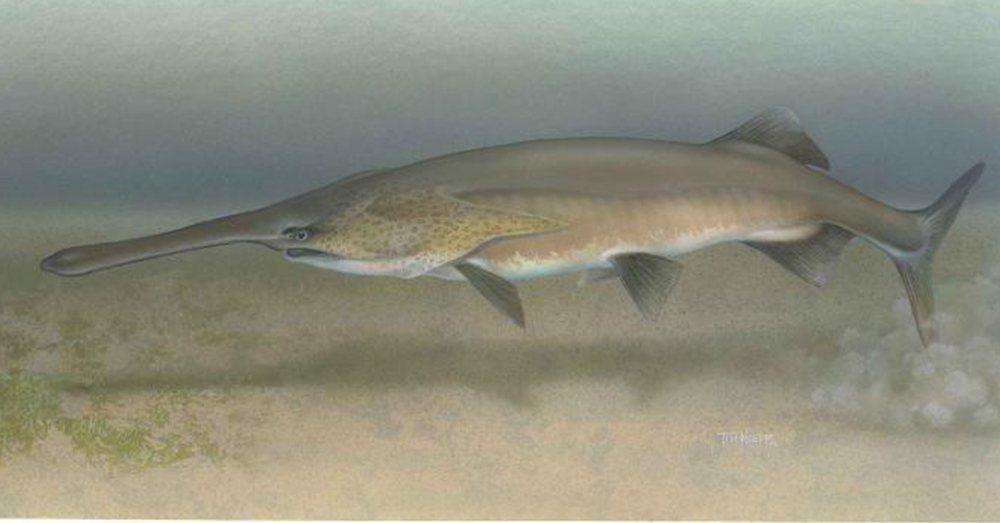 Source: Pixnio
An artists depiction of a Chinese paddlefish.

A study published in the journal, Science of the Total Environment, is the first evidence claiming the Chinese Paddlefish extinct, owing to overfishing and dam construction, National Geographic reports.

Qiwei Wei, a member of the Chinese Academy of Fishery Sciences and lead author of the study called it “a reprehensible and an irreparable loss.” 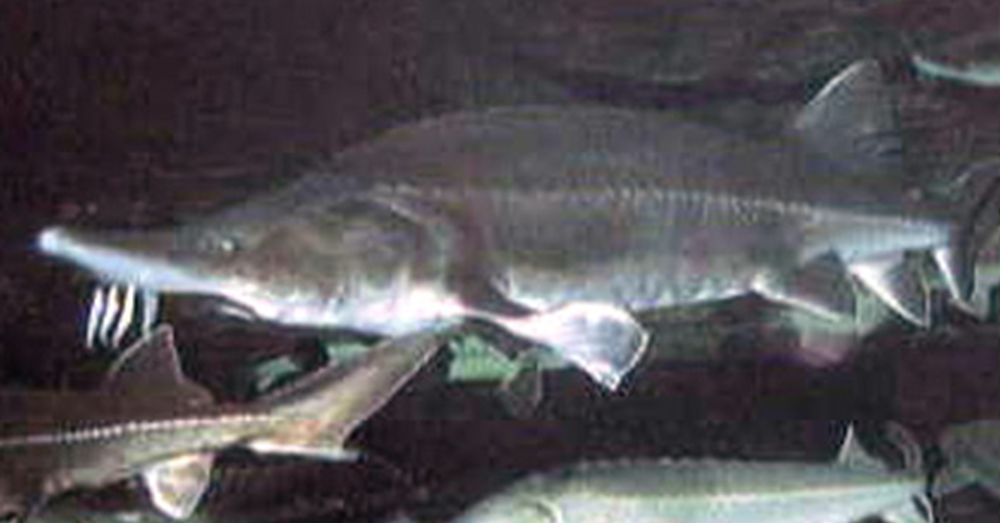 “It’s very sad,” said Zeb Hogan, a fish biologist at the University of Nevada, Reno, and a National Geographic Explorer who wasn’t involved in the study. “It’s the definitive loss of a very unique and extraordinary animal, with no hope of recovery.”

The Chinese paddlefish’s extinction should sound alarm bells for those keeping an eye on other freshwater fish, Hogan said, especially the big ones, which face the highest risk of extinction. 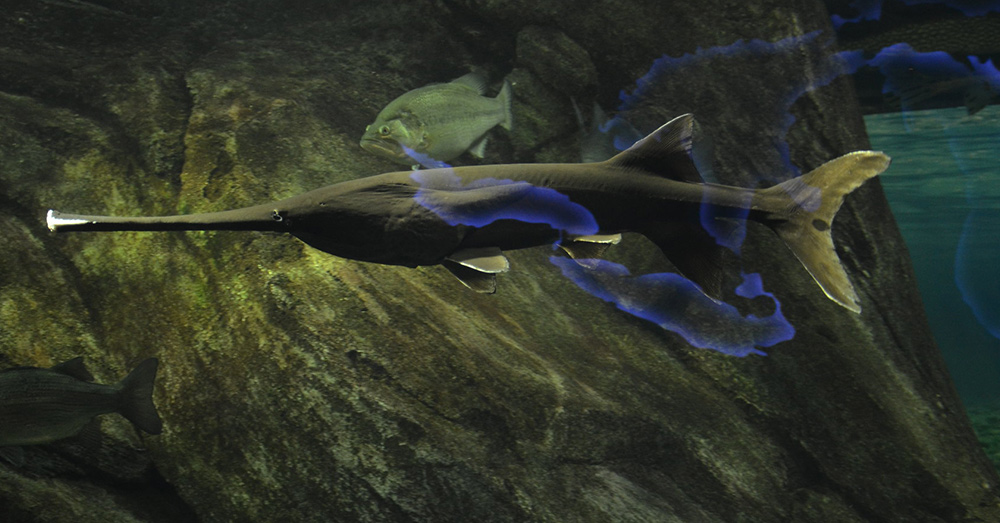 Source: flickr/shankar s.
No paddlefish are currently being held in captivity.

“This is the first of these very large freshwater fish to go and many are at risk—the concern is that more will go extinct, but the hope is that we can reverse their decline before it’s too late,” Hogan said. 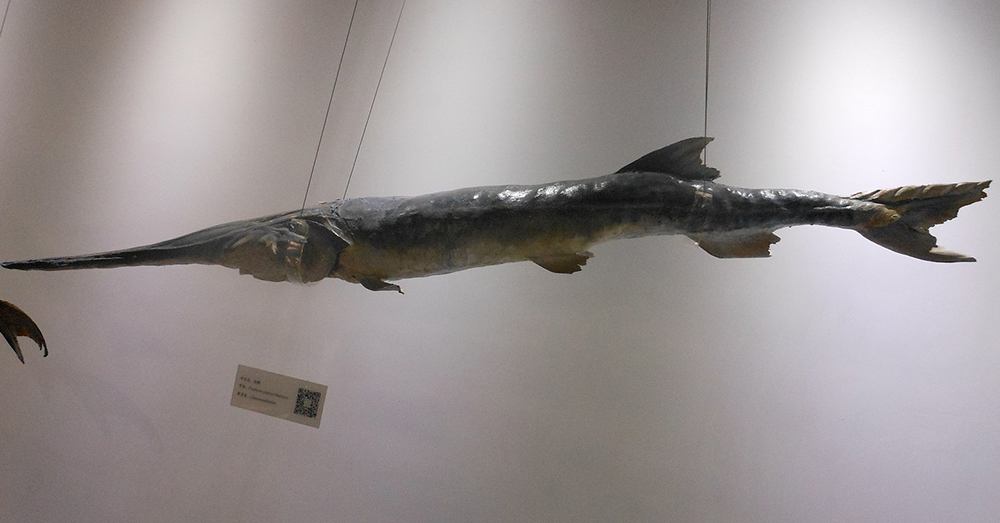 According to the study, there have been no paddlefish sightings in the Yangtze since 2003, and none are being held captive in zoos or sanctuaries. Though the species was declared functionally extinct in 1993, it’s possible the last Chinese paddlefish died sometime between 2005 and 2010.