When you’re thirsty, you get glass of water. But what if there weren’t any?

What if all the water dried up?

Even with global temperatures rapidly rising, this seems like a dystopian nightmare taken to extremes. But it’s reality for millions of people in one of India’s biggest cities. The main source of water for the people of Chennai, Lake Puzhal, has almost completely dried up, as has its smaller reservoir, Lake Chembarambakkam, leaving at least four million humans struggling to find clean drinking water. 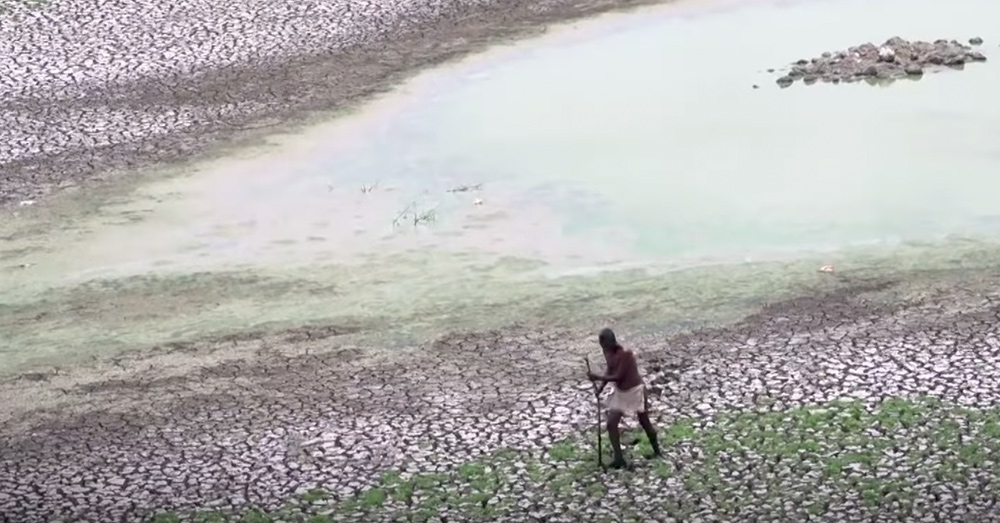 According to the Independent, heatwaves have been drying up Chennai’s main source of water for weeks, prompting Chennai Metro Water to decrease the flow of water to residents by 40 percent. Compounding the problem, there is no reliable system for recycling water, or collecting runoff from rain.

That’s the mighty Chembarambakkam Lake that gives Chennai most of its water. Now, not a drop visible. Bone dry. If this doesn’t push people & Govt to action, no one can save us https://t.co/wZ0Qh3vpBC pic.twitter.com/4RdpT3qArr

Government officials have been planning on the arrival of monsoon season to fill the reserves up, but the rains have been coming later and later with each passing year.

People are dying of thirst. The death toll is now in the hundreds.

Equatorial regions have been greatly affected by the global increase in average temperatures. In 2018, India registered its sixth-warmest year on record since 1901, “and 11 of the 15 warmest years on record have all occurred since 2004,” the Independent reports. 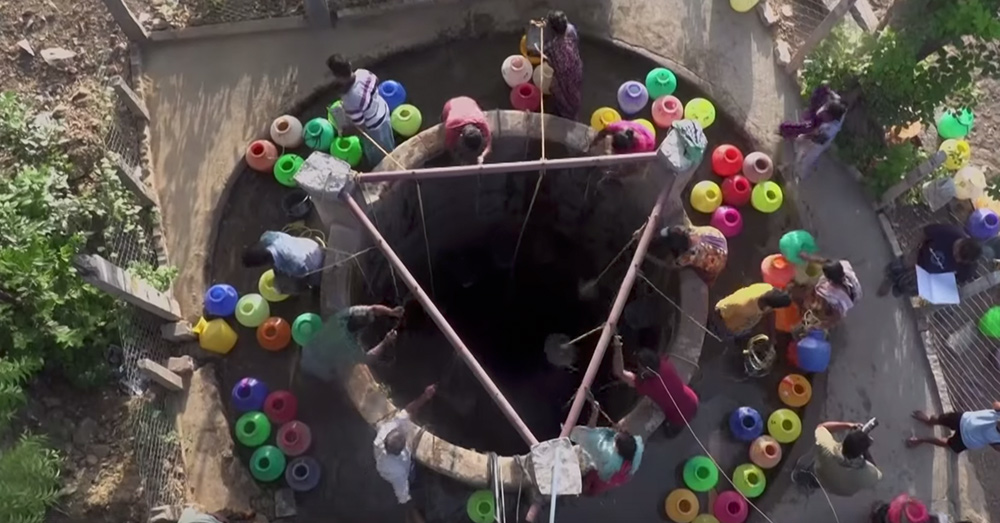 When summer arrived in the city of Churu, in Rajasthan, it pushed temperatures above 122 degrees. India’s health ministry has advised people to remain in the shade or indoors between noon and 3 pm, when risk of sunstroke is at its highest. Alongside that warning, the ministry is warning against drinking alcohol, tea, or coffee for refreshment, as it could lead to dehydration. 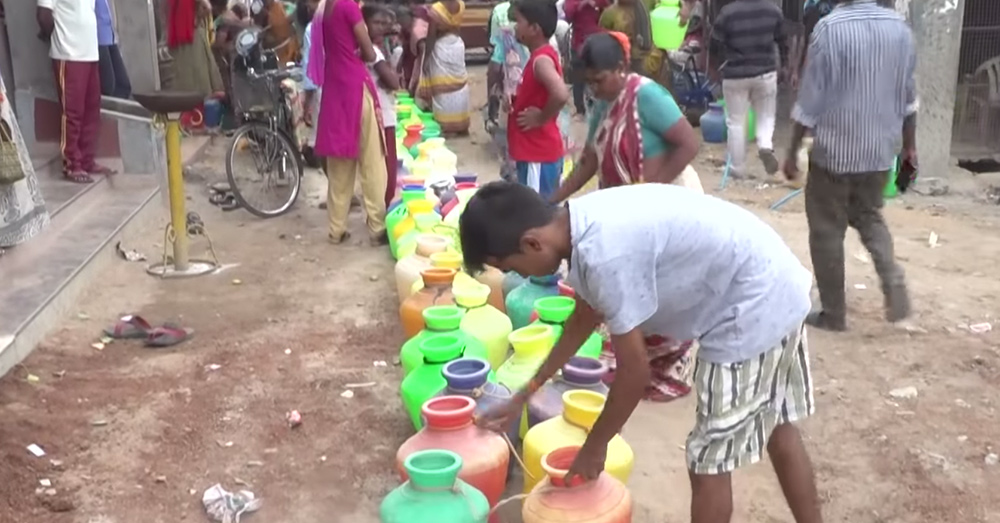 Source: YouTube/South China Morning Post
Many residents are forced to wait for water rations from a state relief program.

As CNN reports, wealthy residents and businesses are having water delivered to them. Those who cannot afford the deliveries must either find water some other way, risk using non-potable water, or wait in increasingly long lines for water rations from state water trucks.

Alligator With Knife In Head Proves This Is One Species You Shouldn’t Mess With: Click “Next” below!