After thriving for thousands of years, today’s cheetah population has dwindled down to an extremely low number, and is restricted to a tiny area of the world. A new study shows that only 7,100 are left in the wild, almost exclusively located in Southern Africa. What could possibly be going on with the fastest land mammal on the planet, and why are they so close to complete extinction?

According to the new study done by the Zoological Society of London (ZSL), Panthera, and the Wildlife Conservation Society (WCS), cheetahs have been completely pushed out of 91% of their habitat range.

In prehistoric times, cheetahs could actually be found in almost every continent on the planet, but vanished from Europe and North America long ago. The modern cheetah is endemic to the woodlands and savannahs of Africa and part of Asia. But in recent times, human activities have forced the animals out of the majority of their natural habitats.

Cheetahs have an extremely large range that can span from 13 to 300 square miles, which makes it incredibly difficult to keep them contained in protected areas. Less than 25% of cheetah habitats are part of a protected sanctuary. Much of the remainder has been developed for agricultural or industrial purposes, leading to clashes with humans ranging from livestock protection to hunters, and even deadly encounters with vehicles.

“Our findings show that the large space requirements for the cheetah, coupled with the complex range of threats faced by the species in the wild, mean that it is likely to be much more vulnerable to extinction than was previously thought,” reports lead author Dr. Sarah Durant, from the Zoological Society of London. 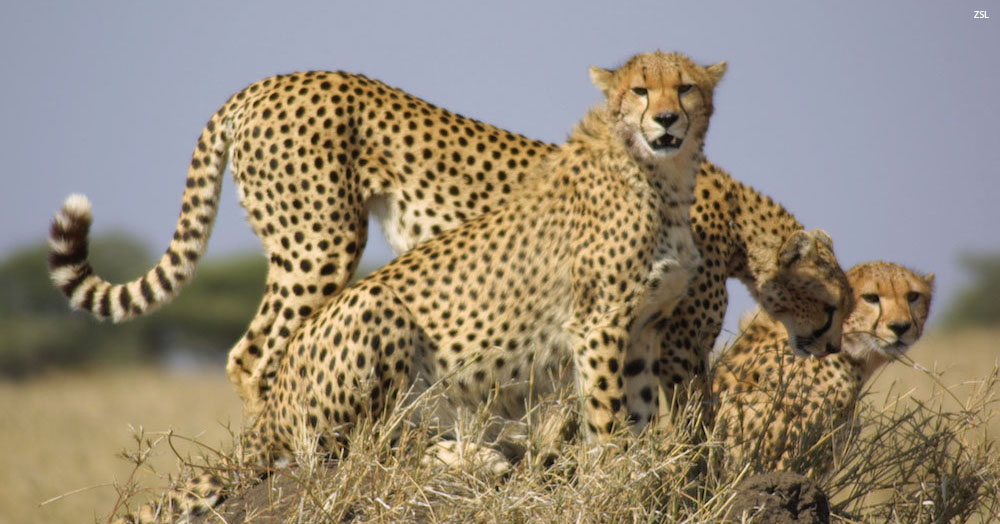 On top of the extreme habitat limitations, cheetahs are plagued by the illegal trafficking industry. Cubs are taken from their parents, shipped through coastal countries, and predominantly bought by wealthy individuals in the Gulf States to use as a status symbol. In just the past decade, 1,200 cheetah cubs have been reported stolen from Africa. 85% of them died during the travel, according to the Cheetah Conservation Fund.

A recent meeting by CITES ensured a renewed effort to try and put a lid on the illegal trade of cheetahs for domestic pet trade, as well as trying to stop the widespread advertising of the pet trade via social media, but it is just a small dent in many issues threatening this iconic species.

The cheetah has also fallen lower on the conservation priority list because the threats facing iconic species like elephants, tigers, and giant pandas are better understood, and therefore get much more attention. Cheetahs are difficult to track and study, and until now a comprehensive scientific assessment has not been done. As a result, they are categorized as a “vulnerable” species even though the threats they face are tremendous and the sustainability of the population is very much in question. 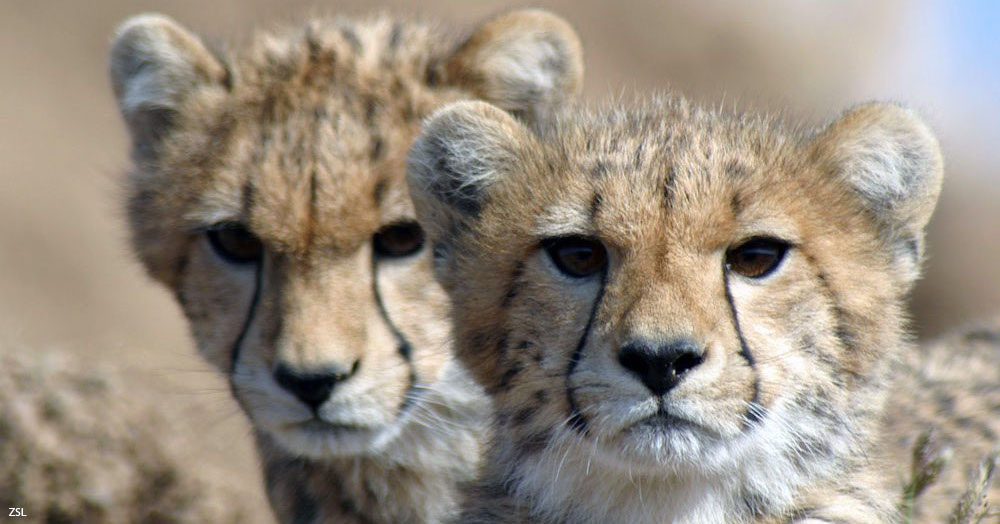 In order to truly help these animals in the wild, there needs to be a larger emphasis on figuring out ways to protect them and their habitat needs. For this to happen, it is likely that local communities will need to be actively involved in measures to help conserve and protect cheetah populations.

“We must think bigger, conserving across the mosaic of protected and unprotected landscapes that these far-reaching cats inhabit, if we are to avert the otherwise certain loss of the cheetah forever,” said Dr. Kim Young-Overton from Panthera.

The first step to help cheetahs get the protection they desperately need is calling on the IUCN to list cheetahs as a truly endangered species instead of keeping them in the “vulnerable” category. The species is obviously in a precarious situation, and their current status is not appropriate for the dangerously low population numbers.

To help cheetahs survive, we all need to help. Learn more about the issue and donate here! 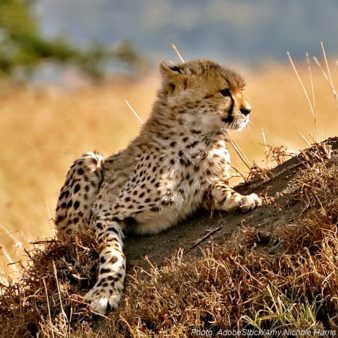 The IUCN is the international authority on threatened species. With the new data from this study, they have good reason to change the cheetah’s status from vulnerable to endangered. This move would increase protections for the cheetah around the world.