An extensive report stated that the we are running out of time to save the planet. The planet’s biodiversity and ecosystems are deteriorating nationwide and change needs to happen now to prevent catastrophic problems in the future.

A farmer in Northern California took it upon himself to find a way to rid his land of weeds. In addition to removing the weeds, he found a way to reduce CO2 in the atmosphere by trapping carbon in the soil on his farm. The results were mind blowing and encouraged other farmers to try “carbon farming”. 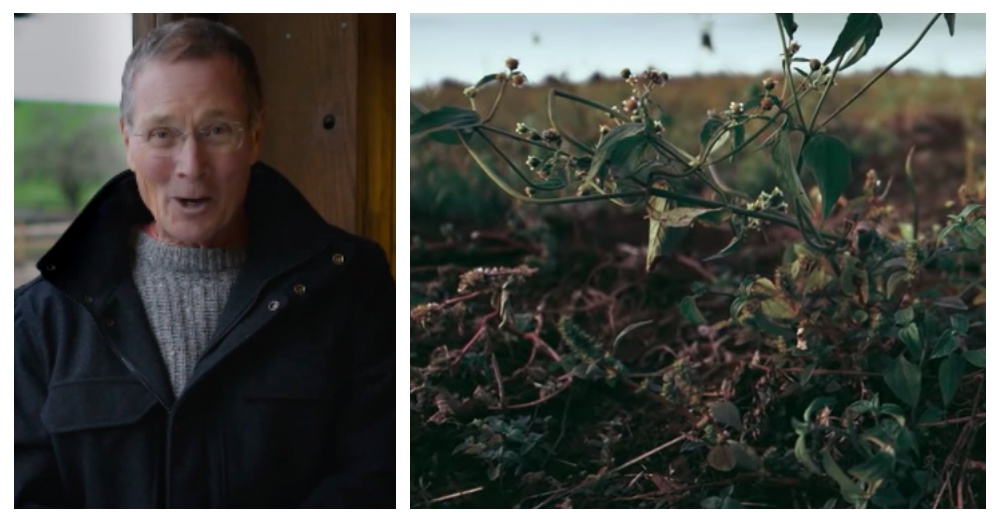 John Wick and his wife left the city of San Fransisco and moved to an overrun farm in Northern California. Cows were roaming freely on his property and destroying the land. After he managed the cow situation, another problem presented itself – weeds.

Wick hired 20 men and together they picked every weed on the ranch, only to have them come back a thousand times more the next year. He turned to an ecologist who suggested he bring back some cows to help control the weeds. Things seemed to be going well the first year with 250 cows on the farm.

The next year, the grass returned and the soil improved which led to the discovery of more carbon in the soil. Wick welcomed scientists to test the soil and soil of other farms to see if their hypothesis was correct. 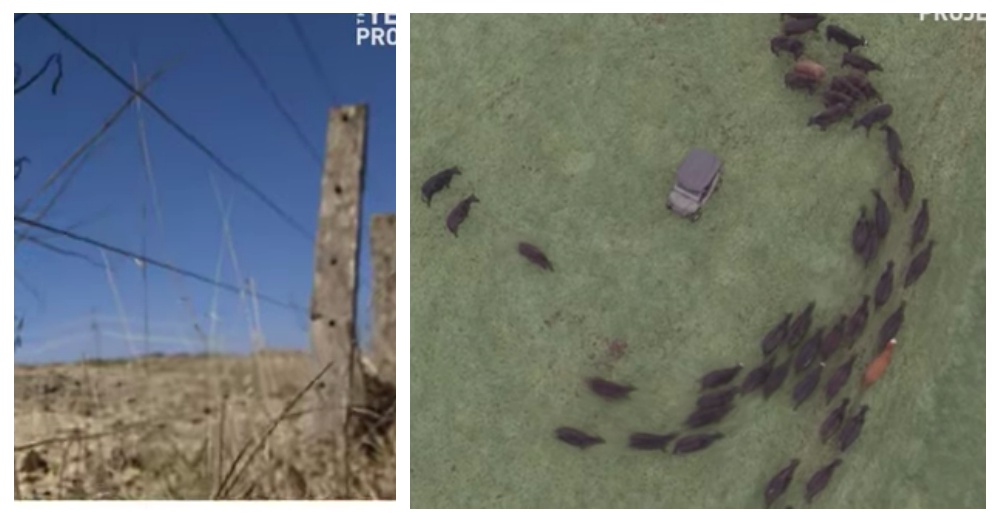 Scientist were shocked when they found that farms that spread cow manure on their grass had higher levels of carbon in the soil. Spreading manure on pastures is a common farming practice. However, manure was not the answer since it produces “some of the most powerful greenhouse gases on earth”.

Wick continued on his quest to find something that was effective and beneficial to the environment. The next trial was with compost that he spread on the grass. He did one dusting on his farm and found that it was the solution. It continued to store carbon in the soil without a second application.

Ecstatic about the results, Wick wanted to test his idea on a larger farm and convinced Loren Poncia of Stemple Creek Ranch to try applying compost to his farm. Although, Poncia was skeptical he gave it a try and man did it pay off. He now makes his own compost and is an advocate for carbon farming, the term used for this method. 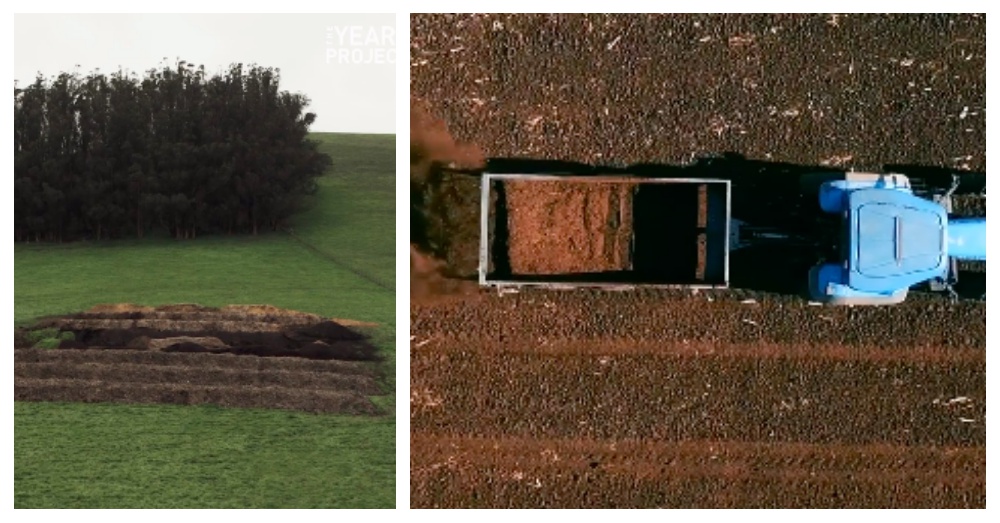 He told The Years Project, “You could actually visually see the results of the grass was greener, and deeper, and more lush, and it created a lot more biodiversity in the soil and the plant life.”

Wick co-founded The Marin Carbon Project in hopes of spreading the idea of carbon farming to as many farms and ranches as possible. This climate solution allows the agricultural industry to help the planet instead of destroy it. Currently, agriculture is responsible for a quarter of all greenhouse gas emissions. 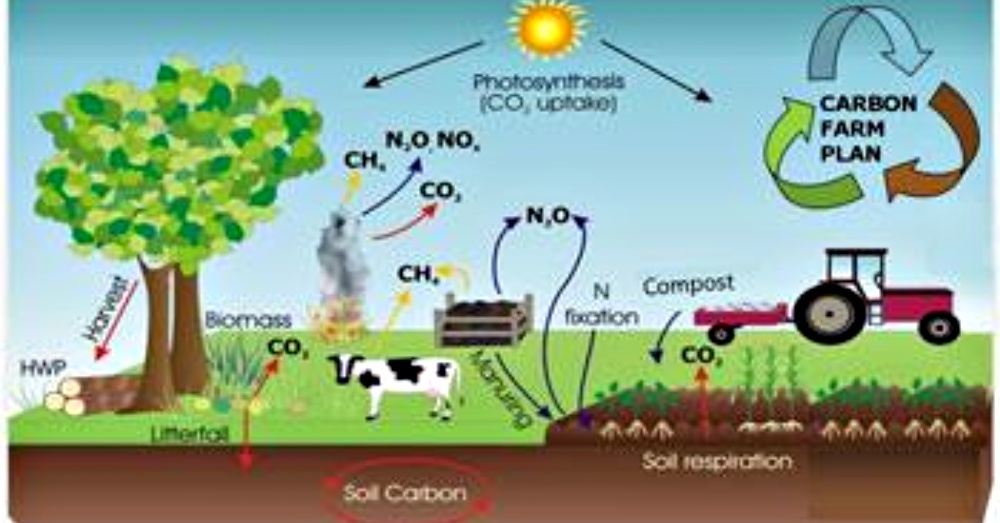 The Marin Carbon Project states, “From a climate perspective, compost is a triple win. It increases sequestration (the drawdown of atmospheric carbon into the soil), mitigates emissions from other sources (landfilling, burning or allowing organic materials to rot in ponds or pits, which releases the powerful, short-lived greenhouse gases methane, nitrous oxide and black carbon) and enhances the land’s resilience to extreme weather (flooding and drought).”

This solution is not a new idea but one that works. People commented that some farmers have been using compost for decades. However, the goal is to have all farmers and ranchers using compost. Dirt is changed back into soil that produces healthy and lush vegetation. Together, we can make a difference.

Watch the viral video below to see the positive impact carbon farming can have on the soil and the planet.

It’s Time To Panic About This Massive Environmental Report From The U.N.: Click “Next” below!