In a 2013 survey of all Association of Zoos and Aquariums (AZA) facilities, almost 30% of the responding institutions reported having at least one diabetic primate in their care.

Although the animals that have already developed diabetes are lucky that humans are around to help them combat the disease through treatment, the numbers of captive animals with diabetes are still a cause for concern.

This is an especially frightening situation when it comes to endangered species, such as black rhinos. A 2015 study, published in the journal General and Comparative Endocrinology, showed that black rhinos in captivity had higher rates of inflammation and an insulin-to-glucose ratio nine times higher than those that lived in the wild, putting them at a much higher risk of insulin resistance and diabetes.

It should be noted that obesity is far from the only thing influencing the development of diabetes in humans, so we can safely assume that there are several other factors at play here. However, it is a key indicator of increased diabetes risk and a cause for concern. 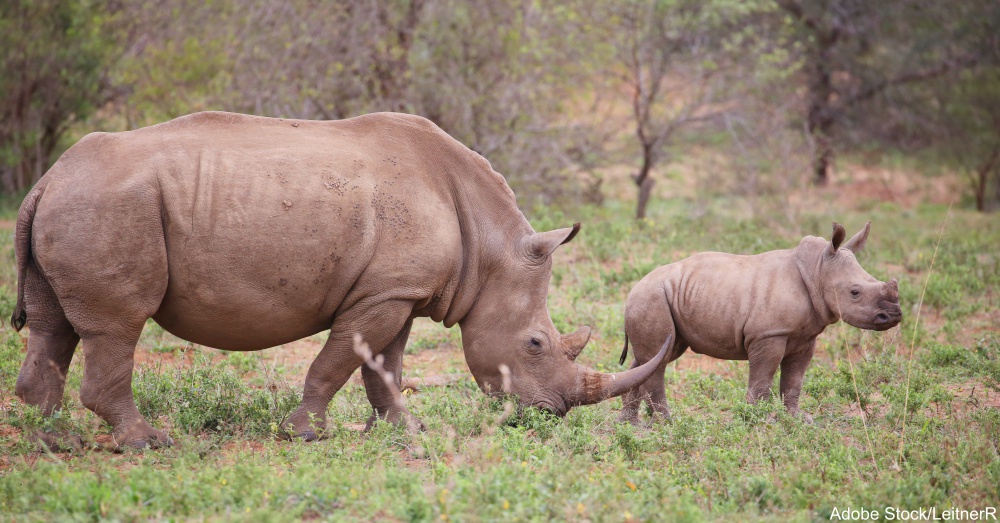 The exact cause of this issue remains unclear. It appears that zoos and wildlife centers may be overfeeding animals whose bodies have adapted to survive on very meager diets. Captive animals also tend to lead more sedentary lives due to the absence of the need to hunt prey or flee from predators, as well as a general lack of space.

In the case of the rhinos, food seems to be the issue more than space. Researchers believe it is not the type of food but rather the quantity that is leading to these health concerns. Rhinos eat leaves, grasses, and bark in the wild, so while the rich fruits, vegetables, and grains that are added to their diets in zoos are healthy for them, too much could be…well, too much.

According to a 2014 study done on the diets of mammals at the Capron Park Zoo, “Absence in knowledge of many of the natural diets of wild animal species often makes it difficult for zoos to find accurate information about nutritional requirements in captivity.” So it may not be anyone’s fault; a simple lack of available information may be to blame. 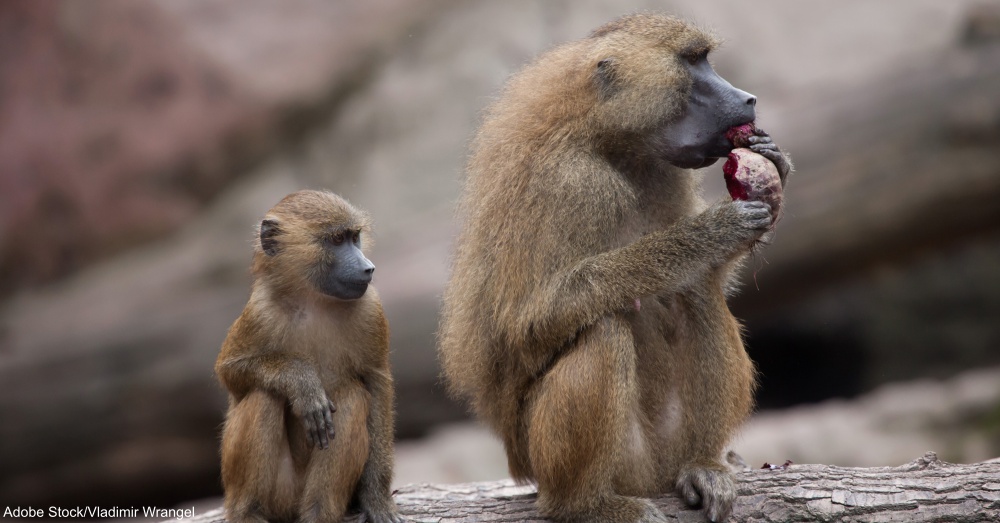 There is also some evidence that the animals’ instincts may play a big role. A 2002 study involving free-range baboons sheds more light on this concept. Although the baboons were not held in captivity, some groups had free access to refuse left out in nearby human communities, which provided them with an ample high-calorie food supply. Other groups of baboons did not live near enough to access these leftovers. Those who had the high-calorie food supply readily available tended to move around less and eat more, causing health problems.

The damage caused to these animals was accidental, but the good news is that now we have more information to be able to help them! Zoos and other facilities that house animals should be careful not to overfeed animals that would ordinarily survive on much less in the wild. The health of captive animals should also be closely monitored, particularly in cases of endangered species. Dumpsters and other waste receptacles should be locked to prevent wild animals from gaining access to scraps thrown out by humans. These measures should help keep obesity and its related health problems, including diabetes, low in our animal friends.