Sam Darlaston was looking forward to dinner on his way back from his local supermarket. What he didn’t realize was that he was bringing home a few guests, too.

Upon arriving home, Darlaston took a closer look at the head of broccoli he bought at a Tesco store. Seeing a caterpillar on one of the green stalks, he thought it necessary to let the shop know. 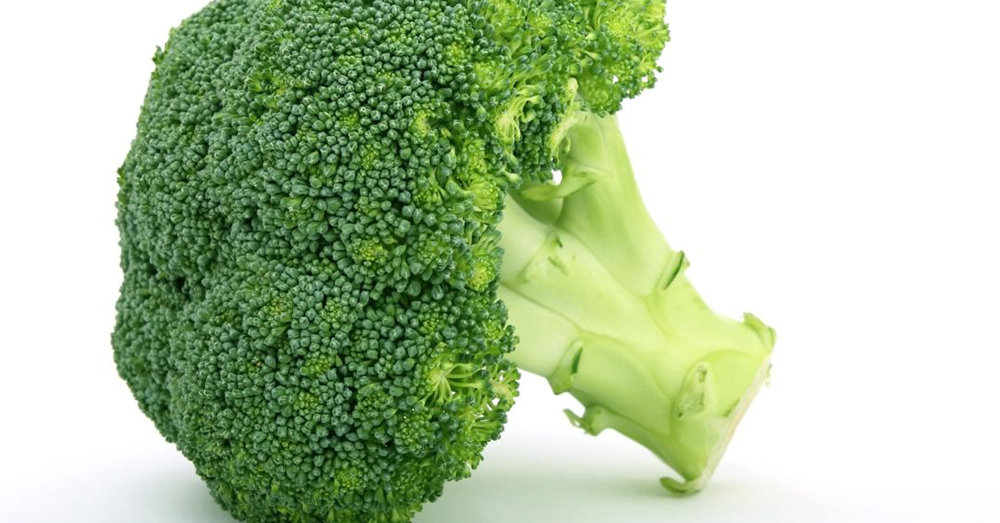 “Hey @Tesco I was about to cook my favourite vegetable of all time (broccoli) and after unwrapping it, to my surprise, found caterpillars inside! They’re really nice and we’ve ended up keeping one as a pet and naming him. but just as a heads up, some of your broc has c-pillars,” he wrote.

Hey @Tesco I was about to cook my favourite vegetable of all time (broccoli) and after unwrapping it, to my surprise, found caterpillars inside! They’re really nice and we’ve ended up keeping one as a pet and naming him. but just as a heads up, some of your broc has c-pillars😳🐛 pic.twitter.com/3VLIQAEogG

OH MY CHRIST. Just bought another broc and before I’ve even opened it I can see caterpillars 😭🐛 pic.twitter.com/xUBFmuiT5B

Darlaston named his small friend Cedric, and headed back to the store for a cleaner replacement. But that broccoli had caterpillars on it, as well, five more to be exact.

According to Delish, Darlaston found a total seven caterpillars on his veg, and named peach one: Cedric, Croc, Carlos, Janine, Slim Eric, Broc, and Olly.

DJ Khaled: ANOTHER ONE gif pic.twitter.com/k6EUDGHaXB

It’s time for another of our caterpillar-now-butterfly kids to spread their wings. 🦋Broc was released live with Jeremy Vine on BBC Radio 2 earlier (honestly what is that sentence🤩) so just before my show on @KissFMUK right now I’ve just released his best mate Olly🦋 pic.twitter.com/r15YbRb4av

Darlaston documented the following few days on Twitter, while he cared for the caterpillars at home. They eventually wove themselves comfy cocoons, and emerged as wings butterflies a few days later.

Along with likes and retweets from his followers, Darlaston’s creative response to finding buggy broccoli earned him a gift card from Tesco, too.

As explained in the responses to Darlaston’s original tweet, there’s a lesson in this experience for everyone. Firstly, it’s always important to wash your produce, but on the off chance you do find some buggy guests on your fruit or veg, be grateful that the farmer is considering your health by avoiding harmful pesticides.