Bumblebees are exceptionally talented when it comes to pollinating plants, so much so that we owe about half the world’s food production to their efforts. We know why they do it, to gather nectar, and now we also know a little more about where.

It involves a lot of vomit.

A bee might decide on which flowers to visit based on the color and shape of their petals, the scent they give off, their distance from the hive, and the sugar content of the nectar. But the latter is also a factor in how quickly a bee can vomit the nectar back up, one which is much more closely considered than even the most seasoned apiarists previously realized. 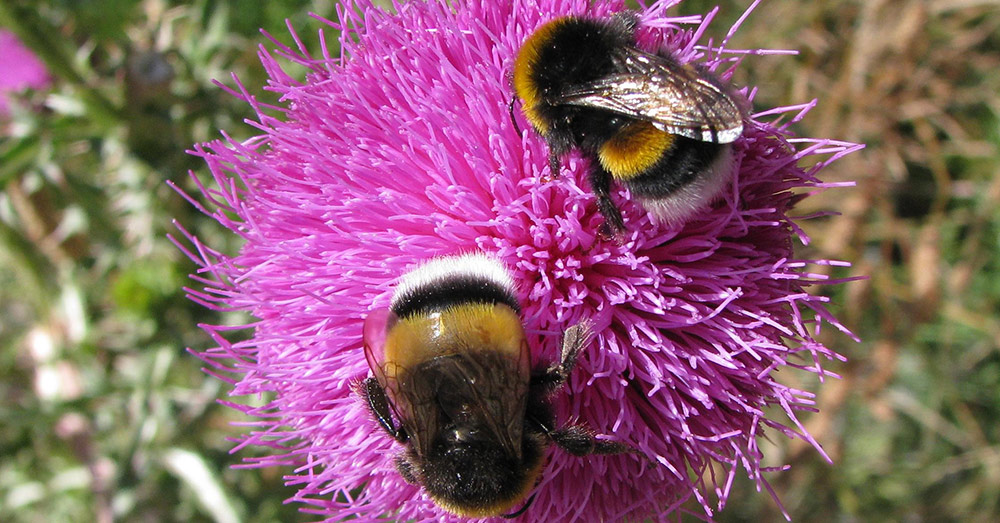 Source: Pexels
Bumblebees collect honey from the flowers that surround their hive.

According to the a study published in the Journal of the Royal Society. Nectar with a higher sugar content is much more viscous, and requires more energy to regurgitate. Bees are more likely to pass up sweeter sources of nectar that consist of more than 60% sugar.

Researchers involved in the study offered three concentrations of nectar to a colony of bees: 35 percent, 50 percent and 65 percentile, “like maple syrup,” study co-author and graduate student at the University of Cambridge Hamish Symington told the New York Times. 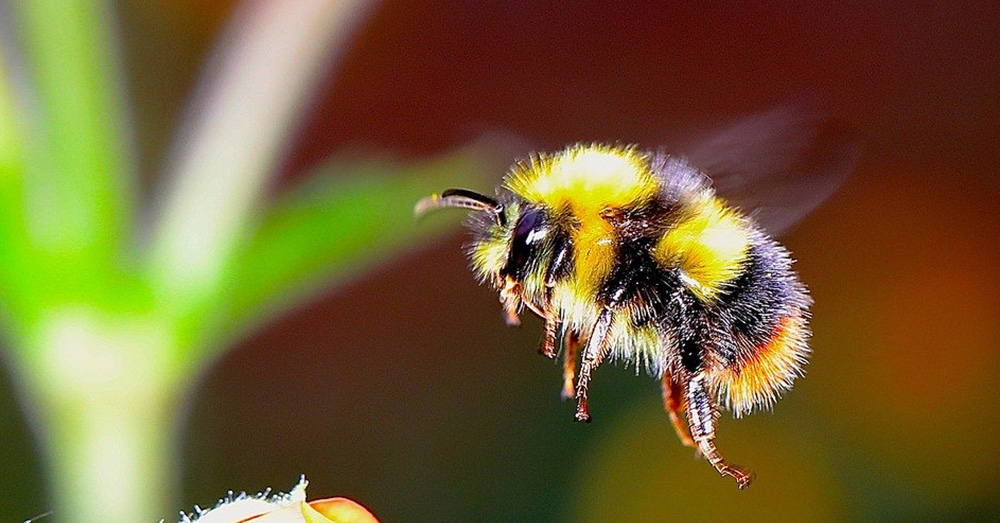 Source: Pexels
Nectar that has a high sugar content is harder to regurgitate than low-sugar nectar.

The researchers watched the bees as they gathered nectar and regurgitated it back at the hive. They found that the bees could cough up the weaker concentration in about five seconds. A bee would, “just put her head in and go ‘HRGT,’ and that was it,” Symington said.

It took six times as long to eject the same amount from a 65% sugar source.

“She’d sit there going ‘HYYYRRGGG HERRRG COME ON,’” Symington said. “It looked like she was making a real go of it.” 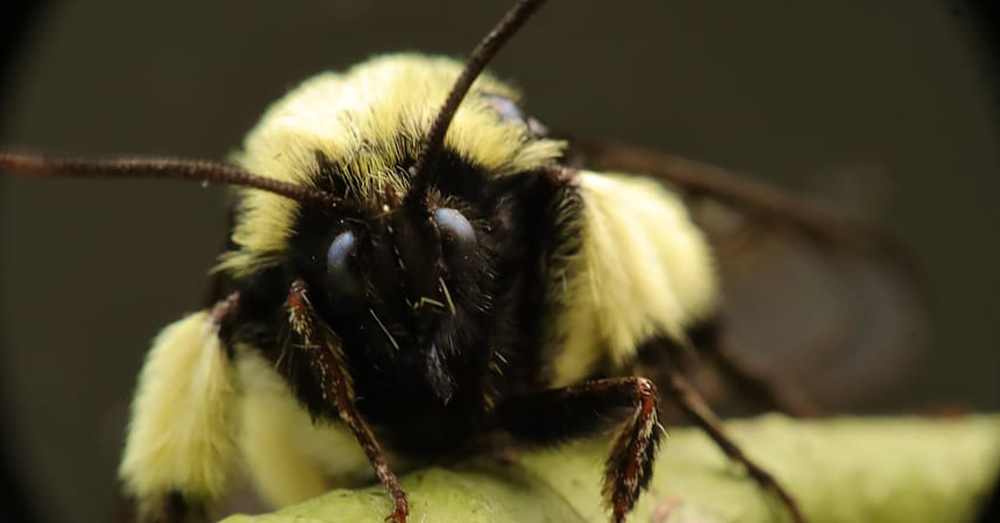 One potential use of this information, according to the New York Times is informing farmers what types of crops will get the most attention from local pollinators. Plants that are not too low in sugar so that they are overlooked, and not too high so they make nectar gathering a chore for the bees, will have the best chances of thriving, and reward the bees with a delicious treat.