America’s Zoos Are Phasing Out Barbaric ‘Bullhooks’ On Elephants

The Association of Zoos and Aquariums, or AZA for short, is a non-profit organization that is also an “independent accrediting organization for the best zoos and aquariums in America and the world.” They recently made news for finally phasing out the use of a certain elephant handling tool in all 236 AZA-accredited zoos and aquariums.

As the Washington Post reports, the bullhook is “a rod with a blunt or pointed hook at one end,” which as been in use for hundreds of years in order control elephants the way humans would want. Recently, unaccredited zoos both in America and aboard, have come under scrutiny from various animal welfare organizations for using the bullhook to still manage elephants.

Based on the report by the Post, even though these neglect accusations at other zoos and both state and city laws prohibited the use of bullhooks in certain accredited American zoos, the AZA had “defended bullhooks as an essential management tool.”

However, this stance recently shifted after the AZA leaders unanimously voted to phase out the bullhook use – except in emergency situations – by the year 2021. This change is set to affect 30 AZA-accredited zoos that have elephants and still use bullhooks for handling the animals, as the Post reports. 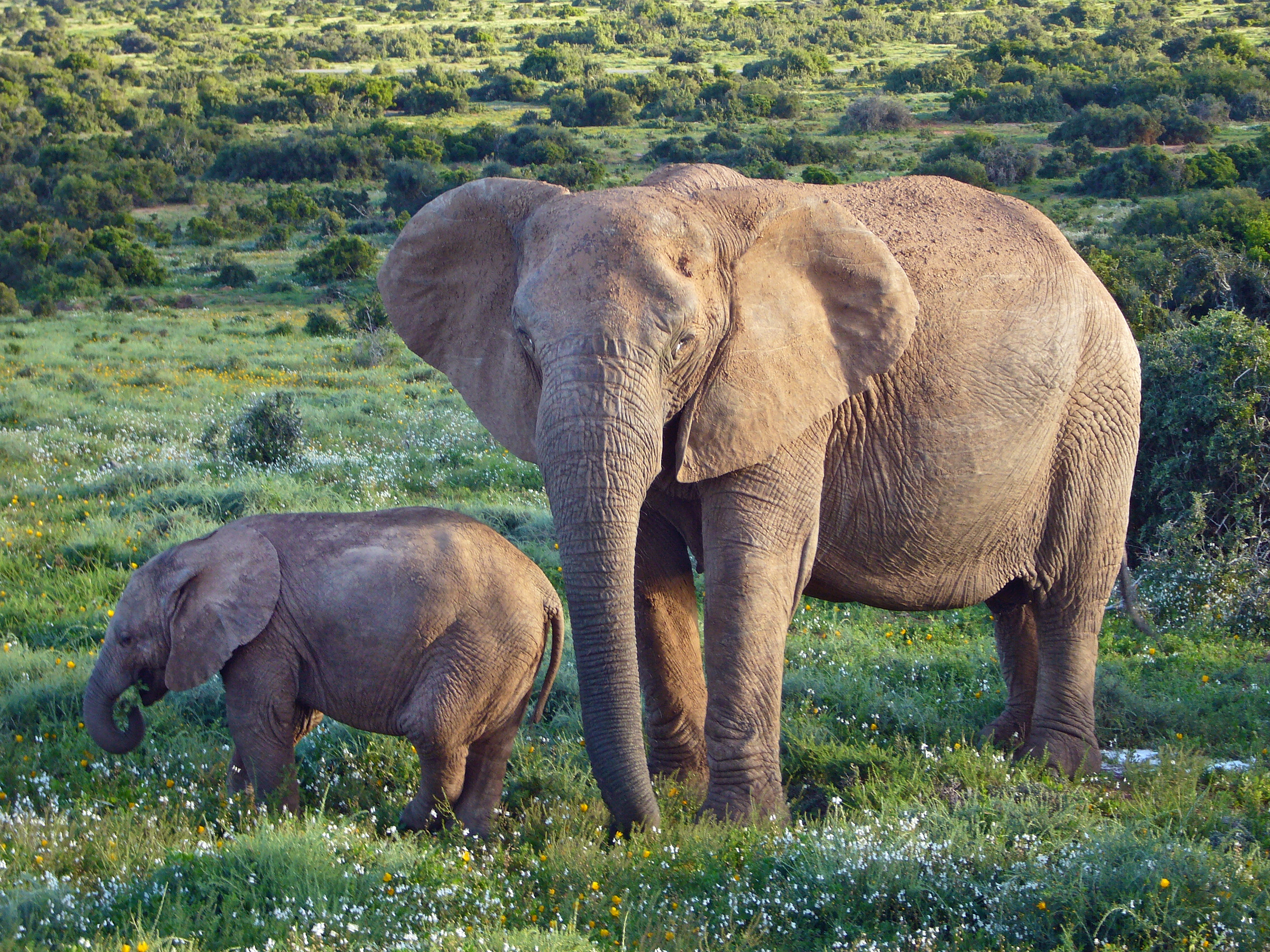 The media outlet also reported that “62 AZA zoos that care for 305 elephants said that they do not use bullhooks or that the changes would have no or little impact on their programs” – numbers which the Post received from Dan Ashe, the AZA’s president, and CEO.

“The fact that most of our members are not using bullhooks at all and are managing elephants quite successfully indicates that alternative procedures are available,” Ashe said to the Post before adding that the AZA figured it was a “good step” to distance the organization from a tool that has an “association with archaic, abusive treatment of elephants.”

Animal welfare organizations are beyond supportive of the AZA’s decision to phase out the use of the bullhook.

Nicole Paquette, chief programs and policy officer at the HSUS stated, “The Humane Society of the United States (HSUS) welcomes the news that, out of consideration for elephant welfare, the Association of Zoos and Aquariums is revising its standards to phase out the use of bullhooks on elephants, as many of its accredited zoos have already done.”

Paquette added, “a bullhook is an outdated, circus-style training tool that resembles a fireplace poker and is used to inflict pain and punishment on elephants. While most AZA zoos have already switched to more humane and safer elephant handling methods, all circuses and roadside zoos with elephants continue to use this barbaric device.”

The HSUS remains hopeful that this choice by the AZA will overall help create positive changes to elephant zoo care.

“We share the AZA’s goals of ensuring that all animals receive the best possible care. We hope future revisions to its elephant standards also prohibit imports of wild-caught elephants, expand space requirements and ensure zoos with elephants are located in climates that provide elephants with year-round access to the outdoors,” Paquette said.