While many countries around the world are enhancing their laws to protect animals, Botswana just took a huge step backwards.

Yesterday, The Humane Society International (HSI) announced that Botswana lifted the ban on trophy hunting. The country is home to 130,000 elephants and serves as one of the largest sanctuaries for African elephants. In 2014, Botswana banned trophy hunting but now the government is claiming the ban was only intended to be temporary. 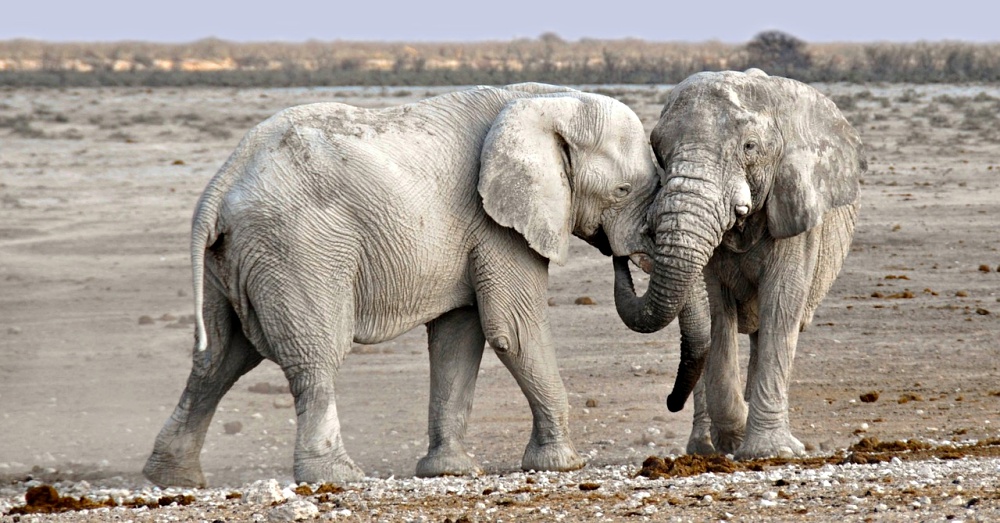 The government recently removed the ban and will allow hunting of up to 400 elephants per year. Officials defended their decision by stating the ban was lifted because of an increase in human and elephant conflicts. Also, reinstating trophy hunting would help raise money for conservation efforts.

Conservationist and animal welfare groups urge the government to consider a more humane way to handle the conflicts. HSI stated, “Trophy hunting does not solve human-wildlife conflict and might even exacerbate the conflict. Co-existence with wildlife is the only humane and sustainable way that both the communities and wild animals can thrive.” 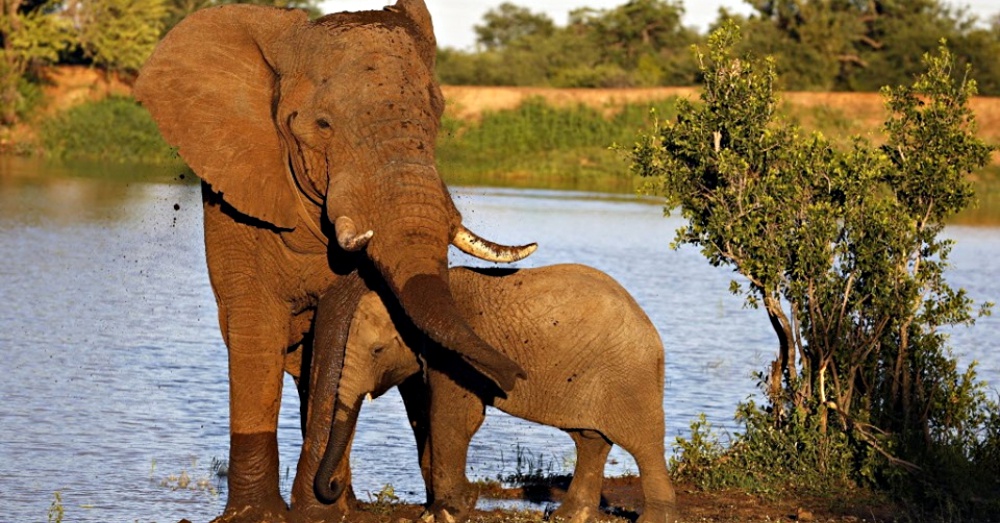 Conservationist are worried that hunters will kill off most of the mature bulls – because hunters want the largest elephant with the biggest tusk – and leave the herd in disarray. Not to mention, the intense grief the rest of the herd will endure after each loss, as elephants are emotional animals.

Elephants are already targeted by poachers and now another target will be placed on their backs by trophy hunters. Animal lovers are outraged at this decision, while others claim the money paid by trophy hunters is used for conservation of animals in the country. However, an innocent animal should not have to be killed just to preserve others. Many believe the lift of the ban is all about the money and not animal welfare.

People took to social media to share their opinions and sign a petition urging Botswana to keep the trophy hunting ban in place. One person wrote, “The ban was introduced there for a reason and reversing it will only attract more so called ‘hunters’. It doesn’t matter how much money is being donated to animal conservation if innocent lives are being willingly sacrificed.” 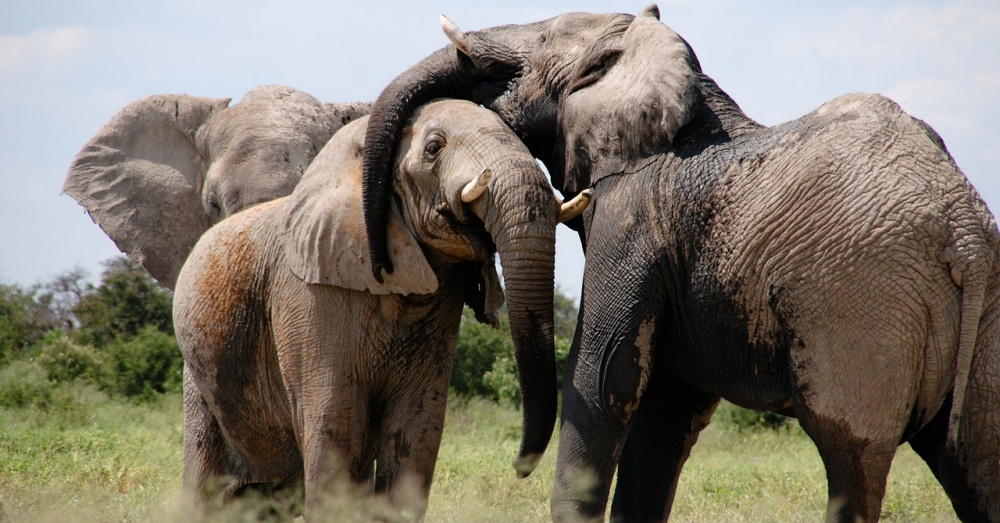 Another said, “What are you going to do when all of your animals are gone because of the hunting, Botswana?!”

Animals need us to be their voice and stand up for their welfare. Please sign and share the petition to urge the Botswana government to reinstate the ban on trophy hunting.