Nature is full of interesting and unique creatures that vary in shapes, sizes and function. The fun part for researchers is figuring out how each creature functions.

When entomologist Aaron Pomerantz yelled down to his team from the top of a canopy tower in the Peruvian Amazon, a quick little movement caught his eye. He took a closer look. 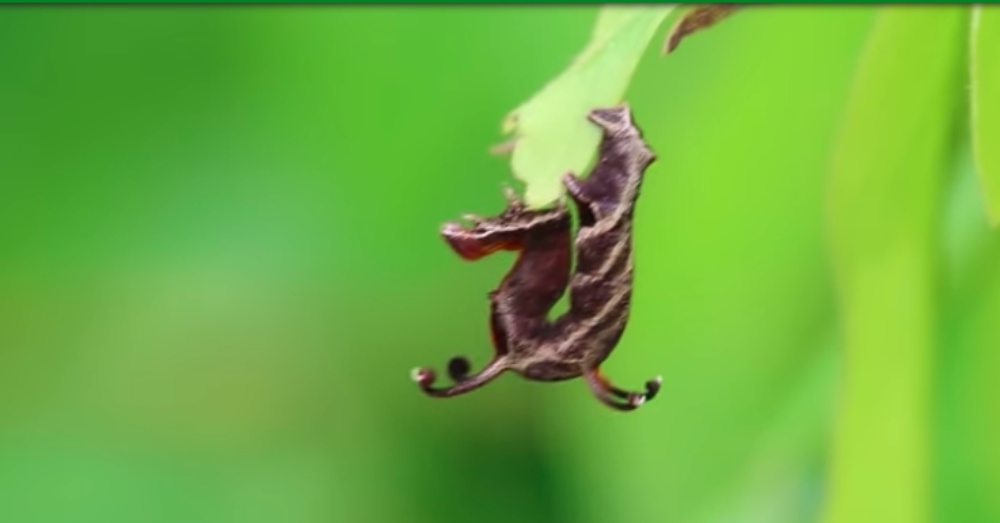 What he saw was a bizarre-looking caterpillar with four appendages protruding from its back. The tentacle-esque extremities were apparently sound-sensitive — when Pomerantz yelled to his group, they extended out in different directions, then once again retracted. They speculated that the behavior must be a defense mechanism to distract predators or to blend in with flora. 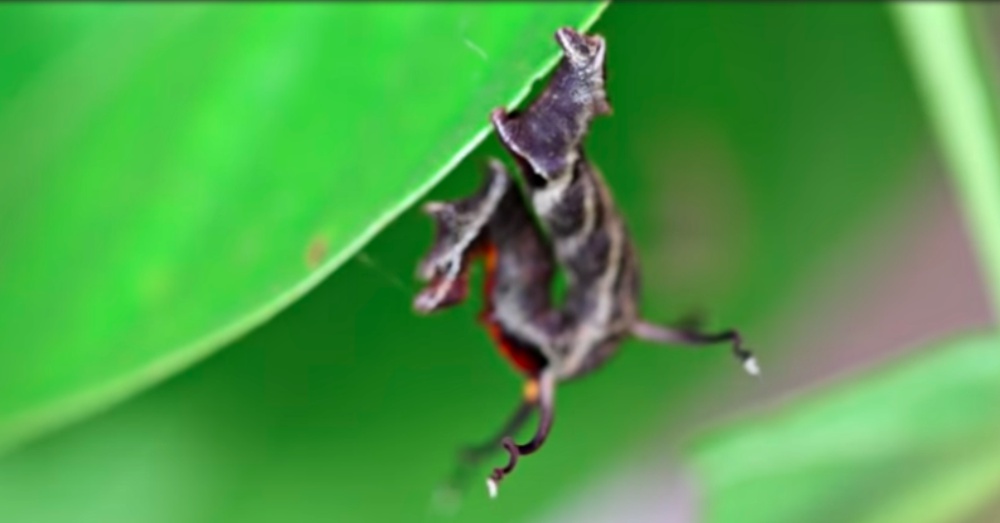 Pomerantz and his team took turns filming and yelling at the insect to document its strange behavior. None of them had seen anything like it before. They thought it was a brand new species. 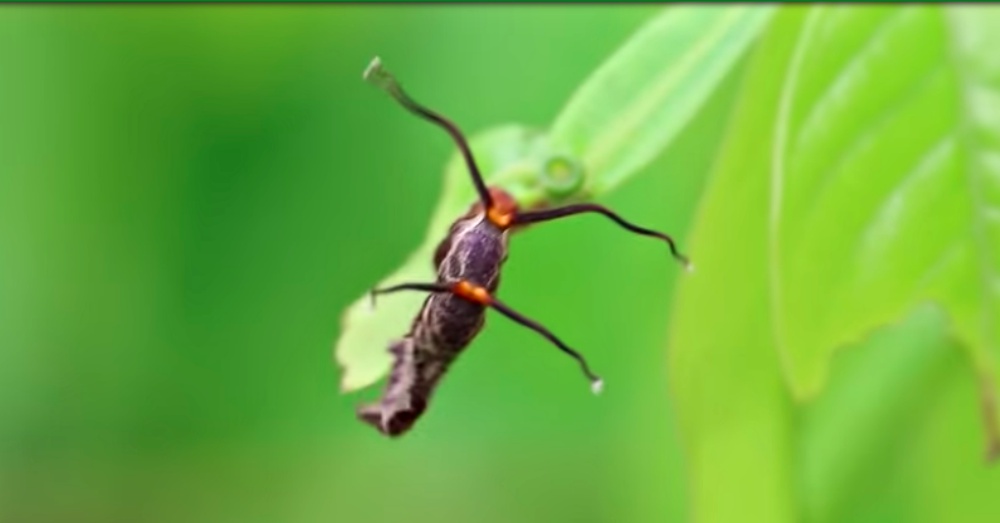 Be sure to share this with all your curious bug-loving friends.