If you look at the different mating rituals across the animal kingdom, human males really get off lightly doing the bare minimum to attract their mates. The males of the animal kingdom really go above and beyond to get female attention through lots of hard work in honing their mating calls and showing off their strength, home construction skills, and combat mastery – this is especially true of birds. Many male birds have an extraordinary task trying to win the affections of the females. 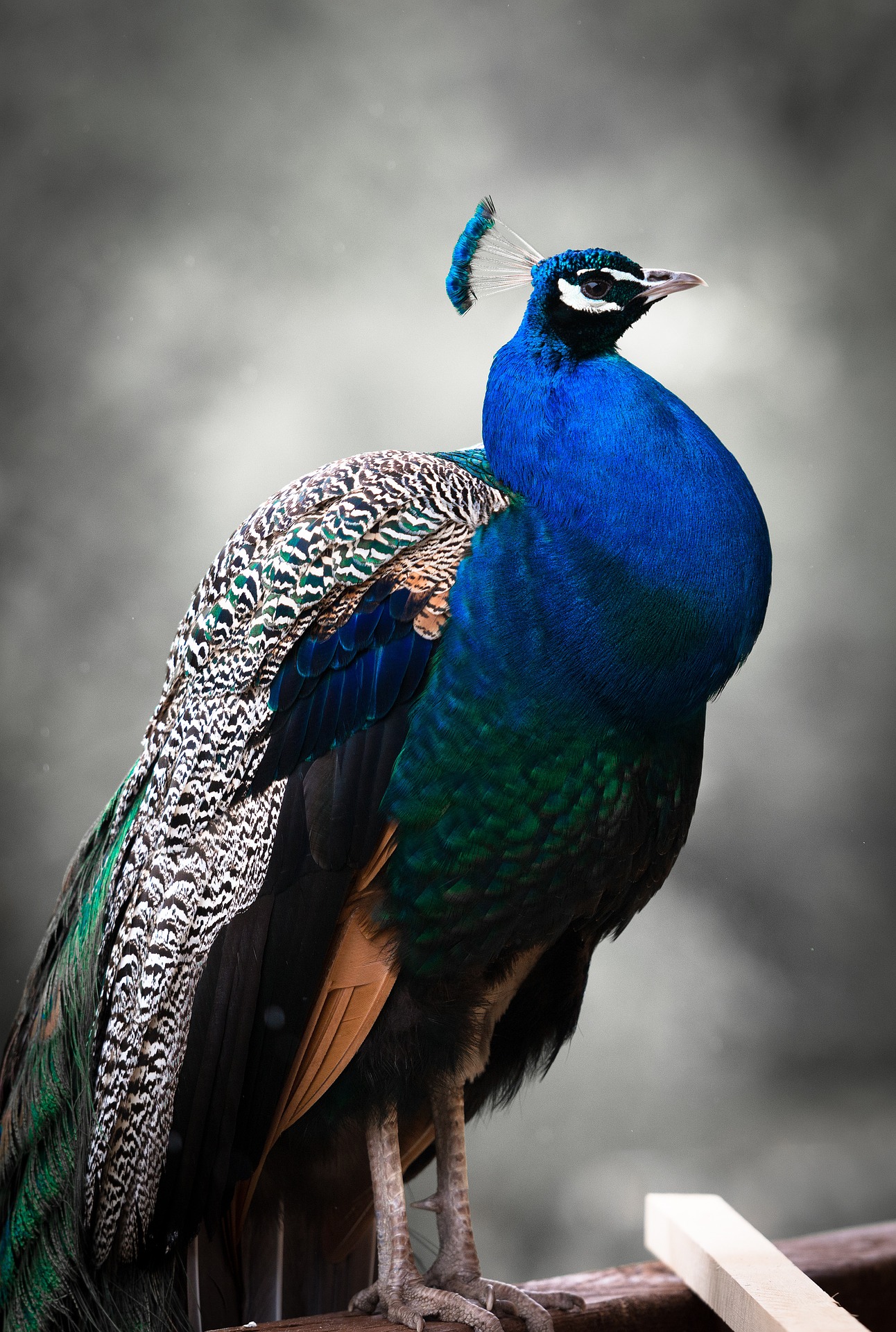 Below we’ve put together 10 of the most impressive mating rituals of the bird world:

This bird’s mating dance became famous following a BBC documentary that featured these birds. Incredibly, the male’s black feathers actually absorb up to 99.95% of direct sunlight, which then creates an amazing optical illusion that makes their feathers appear brighter and more iridescent. And the best part of this courtship dance is that it was narrated by the beloved Sir David Attenborough, who really lends a great narration to the incredible nature moment.

The fruit-eating red-capped manakin is native to Central America. The males have striking contrasting feathers which are dark black plumage on their bodies, and brilliant red heads. However, it’s not just their feathers that make them popular with the ladies, it’s also their impressive dance skills. These birds are known for some pretty sweet dance moves that include pivoting back and forth on branches, darting back and forth between a perch and surrounding vegetation, having their wings make a specific snapping sound, and circling back to their branch. But perhaps the most entertaining and skilled courtship dance move is what can only be described as a moonwalk – that is what really seals the deal with the females.

The albatross species have some pretty elaborate and wild courtship dances. But the cutest part of their courtship dances is that these birds will actually decide on a life-long mate by dancing together to test their compatibility. They will often dance with several different partners until finding their perfect match. They are literally looking for their perfect dance partner – is that not the most romantic thing ever? While each kind of albatross has a dance unique to its species, the black-footed albatross has one of the most interesting. Their dance moves include head bobbing, bill clapping, head shaking, calling, wing lifting, and sky pointing, besides other coordinated moves.

Grebes’ mating dances are actually quite elegant and arabesque as they run across the water’s surface. As National Geographic explains, “Western and Clark’s grebes engage in a maneuver called rushing during the spring mating season, in which they sprint up to 66 feet across the water in coordinated groups of two or more in about seven seconds. They’re the largest vertebrates with the ability to walk on water … A combination of up to 20 steps per second, forceful slaps on the water’s surface with splayed feet, and an unusual stride help these grebes defy gravity.” In fact, the birds’ ability to make it across the water’s surface together is what determines the compatibility of the grebe couple – if two potential partners can’t stay in stride together, they’re not a match. If they turn out to be compatible, these birds then move onto the second phase of their courtship, which includes even more romantic moves. No sliding into DMs for these birds, they really put in the effort.

Vicroria’s riflebirds serenade their potential mates in addition to showing off their moves. In fact, the reason for it is because it’s the best way of showing off their neck feathers which are iridescent. And as the male sings, he’s able to show off the vibrant yellow of his mouth. Given that they live in a rainforest, the vibrancy of the colors really catches the eyes of the ladies.

The most famous of courtship in the bird world is that of the peafowl birds. The males, known as peacocks, are world-famous for their beautiful display of tail feathers, which they present in order to attract a mate. These elaborate displays are colorful and downright stunning, and we can see why the ladies love it. The peacock’s impressive tail feathers make up 60% of the bird’s entire body length. The female peafowls are actually quite picky, which means that the males always have to put their best tail feathers forward if they want to get a mate.

While most birds rely heavily on displays of plumage, the sandhill cranes take a more active approach and attract a mate through pure dance move skills. These athletic birds go full out with the jump displays – even going as far as grabbing bits of vegetation to throw in the air. Talk about being extra. The National Wildlife Federation says, “Although the dancing is most common in the breeding season, the cranes can dance all year long. Sometimes the dance involves wing flapping, bowing, jumps and simply playing around.” Sandhill cranes are known to mate for life, however, even with a life-long partner, these birds are known to often partake in dances together – apparently keeping their moves sharp.

These birds literally put their best foot forward in order to find a mate. Their standout feet come from carotenoid pigments that are a result of the fish they consume. The brighter their blue feet, the stronger it assumed that their immune system is. Because they want to suggest to their potential mate that they’ve got great health, these blue-footed boobies are known to do a pretty elaborate foot strut. In addition to showing off their blue feet, they also present their potential mates with some nesting materials.

Elaborate feather displays, complex dance moves – these birds put it all on the line to find a mate. As a result, their courtship rituals are some of the most interesting amongst all the birds in North America. As Audubon writes, “The greater sage-grouse display is among the most complex of bird mating rituals. Dozens of males strut, fan their tail features, and pop the yellow air sacs on their breasts to create a ‘wup’ sound that can be heard two miles away. Beginning around dawn, and peaking in intensity at the time of the full moon, males display for three to four hours. A single male may mate with 20 females in one morning. All this activity requires a lot of energy, and males lose a significant amount of body weight during breeding season.” Sadly, these birds’ population are decreasing due to their natural habitat being taken over for development.

These naturally funny-looking birds have equally funny-looking courting rituals. For a start, they conduct their rituals in a tight-knit group, performing a move known as “head flogging,” where they quickly turn their heads from side to side. As a result, they don’t look like they’re doing a choreographed mating dance, so much as they look like a group of lost Karens searching a manager to speak to. However, nature experts can conclusively state that the bizarre dance is organized and serves a purpose. While they may conduct their mating displays together as a group, the pairs are monogamous and raise their chicks together as a little family.