According to the Biomimicry Institute, “biomimicry is an approach to innovation that seeks sustainable solutions to human challenges by emulating nature’s time-tested patterns and strategies.” But what does that actually mean?

Well, essentially, it means that scientists are turning to patterns and behavior found in nature to solve man-made problems. They’re using nature as a billions-of-years-old research and development process that we can learn from. The hope is that from that work, they can garner ideas for new technologies. 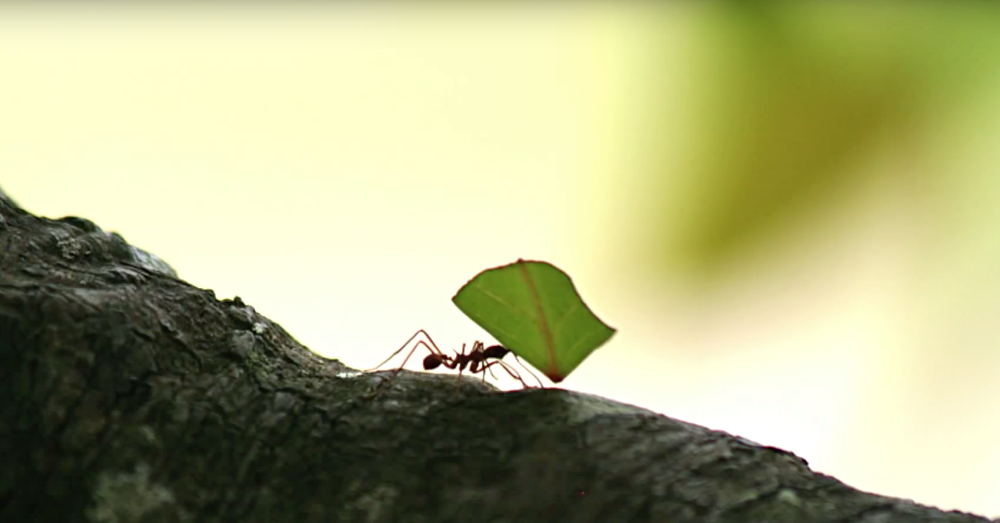 In the video below, Nathan Erwin, of the Smithsonian’s National Museum of Natural History, points to cockle-burs as an excellent example of early biomimicry. In the 1940’s, when Swiss engineer George de Mestral returned from a hunting trip with his dog, he found the pesky plants stuck to his trousers, as well as his pup’s coat. Being a man of science, he couldn’t help but wonder how the burs were sticking.

After being put under de Mestral’s microscope, the design of the hooks that allowed them to attach themselves to his clothing and his dog’s fur inspired a new idea! The small burs that most of us would have considered a nuisance ended up leading to the invention of velcro! 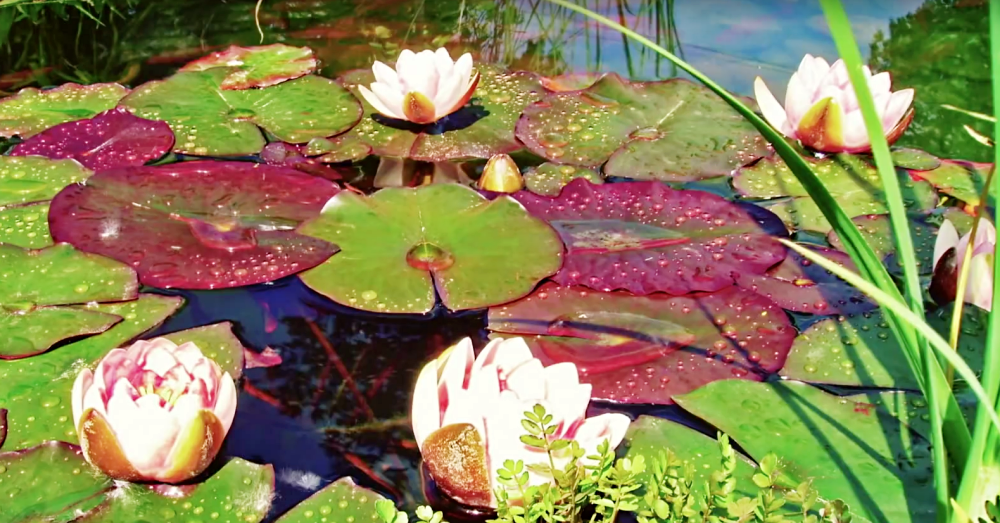 And discoveries in biomimicry, of course, didn’t start and stop with velcro. Look at the inventions of suction cups, sonar, or even the design of the Shinkansen bullet train (to name a few), and you’ll find their natural counterparts in octopus tentacles, dolphin communication, and kingfisher beaks, respectively.

In the video, Erwin discusses a new subject of biomimicry: butterflies! 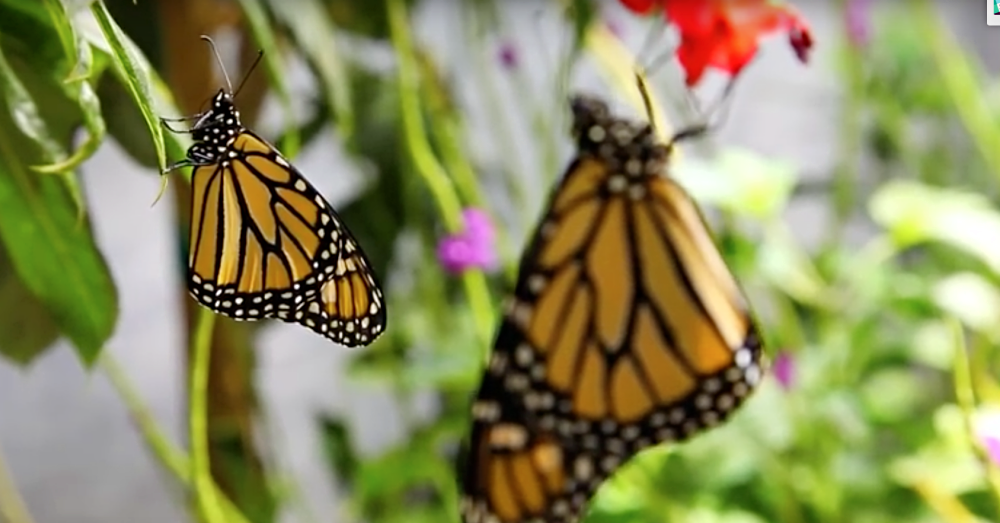 Take a look to find out what makes these insects such a promising case study. You may, like us, be surprised by the developments researchers are hoping to make by examining these beautiful creatures!