Life can be tough when you’re a narwhal—some people aren’t even sure if you exist.

But at least you have your crew. Most narwhals hang out in pods of 15 to 20, though they’ve been spotted in groups of hundreds. These mythical-looking sea creatures are related to dolphins, orcas, belugas, and harbor porpoises. Narwhals swim and hunt in arctic waters, and typically be found in waters near the Canadian Arctic and Greenland.

But researches have found one young male narwhal that prefers to go his own way. 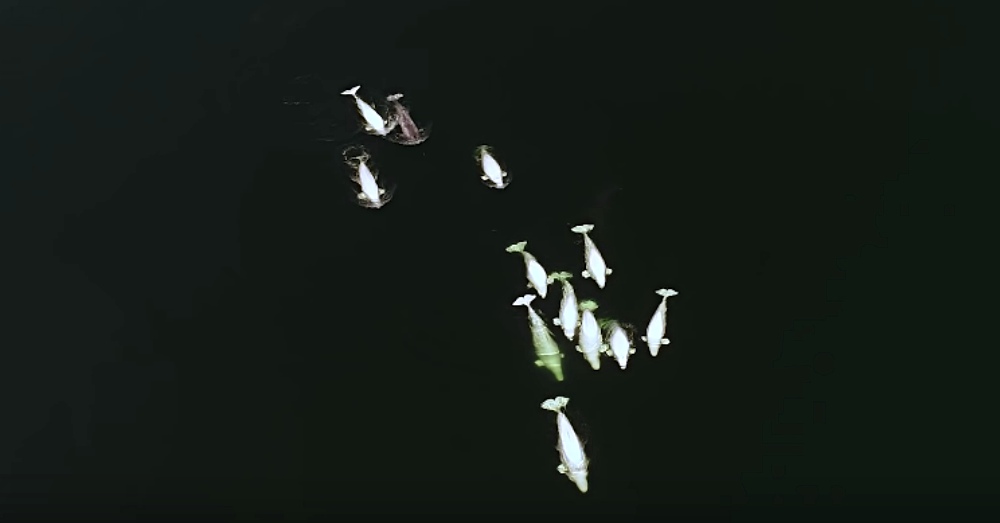 While narwhals and belugas are closely related, they don’t interact much in the wild. Belugas prefer to hunt in shallow coastal waters while narwhals like to dive deep in ice-covered waters. But this particular unicorn of the sea seems to be happy with his beluga pals. Upon examining the narwhal’s markings, researchers confirmed that it was the same one spotted with the belugas in 2017 and 2016. 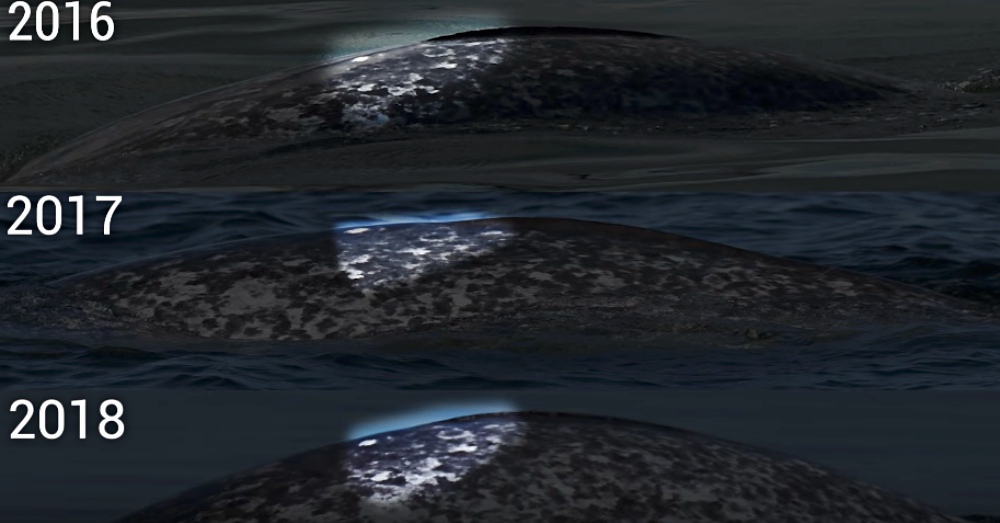 The belugas were being observed by Group for Research and Education on Marine Mammals (GREMM), and the group believes that the belugas were all males or mostly males. GREMM’s president, Robert Michaud, said that the narwhal, “behaves like it was one of the boys.”

The narwhal’s behavior mirrored that of the belugas, and the animals were in constant physical contact with each other, indicating that the narwhal had been fully accepted as part of the pod.

It’s unknown why this narwhal is so far from his normal habitat. Climate change may have driven him south in search of food, and Michaud told CBC News that it’s not uncommon for young whales to travel far from their normal habitats. Sometimes a lonely whale will try to make friends with boats, putting them at risk of injury or death if they get too close to propellers. 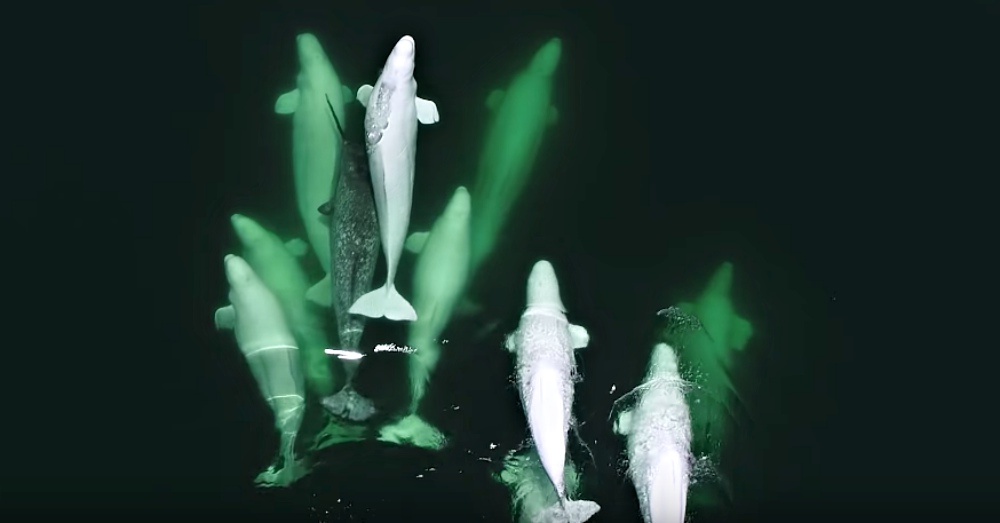 But whatever the reason for his break with the narwhal norm, it seems the St. Lawrence narwhal is happy with his new home and new family.

Martin Nweeia, a Harvard University researcher who’s studied narwhals for almost 20 years, said that both narwhals and belugas are social creatures and are capable of caring and compassion. His research team has observed belugas swimming with narwhals in Arctic Bay, Nunavut. 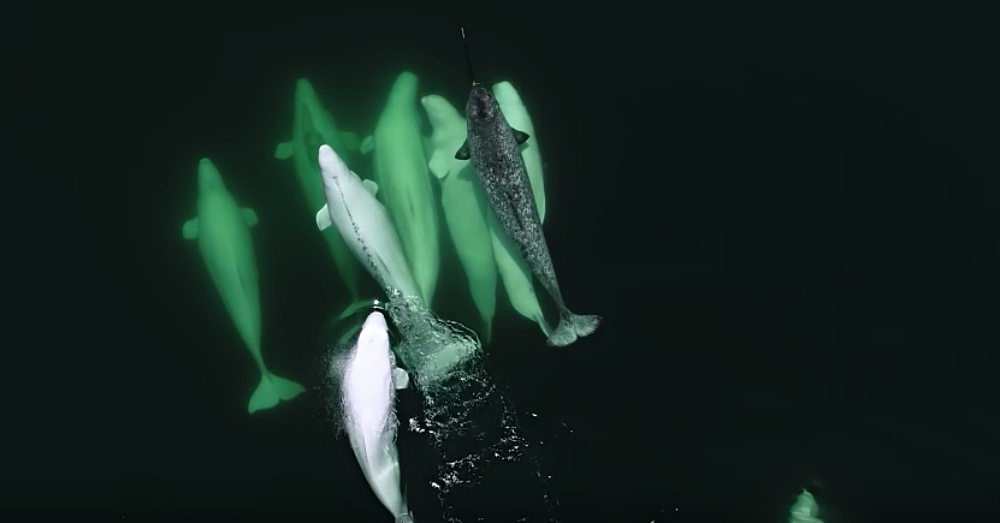 “I don’t think it should surprise people,” Nweeia said, “I think it shows… the compassion and the openness of other species to welcome another member that may not look or act the same.”

Check out the St. Lawrence Narwhal and his friends below!

Drunk Birds Causing Problems For Small Town: Click “Next” below!

Katie Taylor started writing in 5th grade and hasn't stopped since. Her favorite place to pen a phrase is in front of her fireplace with a cup of tea, but she's been known to write in parking lots on the backs of old receipts if necessary. She and her husband live cozily in the Pacific Northwest enjoying rainy days and Netflix.
Proper greatergood_ctg_belowcontent