17 of the World’s Most Breathtaking Waterfalls

Seljalandsfoss waterfall is located in southern Iceland. The gorgeous 197-foot waterfall is formed by water melt from Eyjafjallajokull, a glacier-capped volcano. Summer visitors can enjoy the wildflowers that bloom in the well-misted meadow surrounding the waterfall. But what makes Seljalandsfoss truly unique is that its location makes it possible to walk behind the waterfall, offering an incredibly rare perspective. 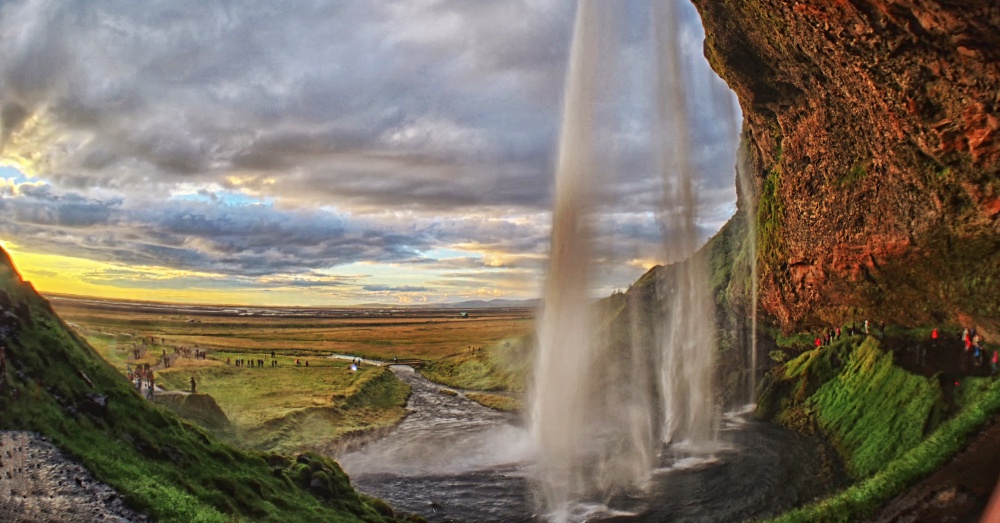 Fed by the Snoqualmie River, Snoqualmie Falls is one of Washington’s most visited natural attractions. Located just east of Seattle, the lovely 270-foot waterfall is highly accessible to all sorts of visitors!

The viewing areas are free, dog-friendly, open from dusk to dawn, and visitors who arrive later in the day don’t have to worry about missing their viewing opportunity, as the fall is illuminated by lights as the sun sets. 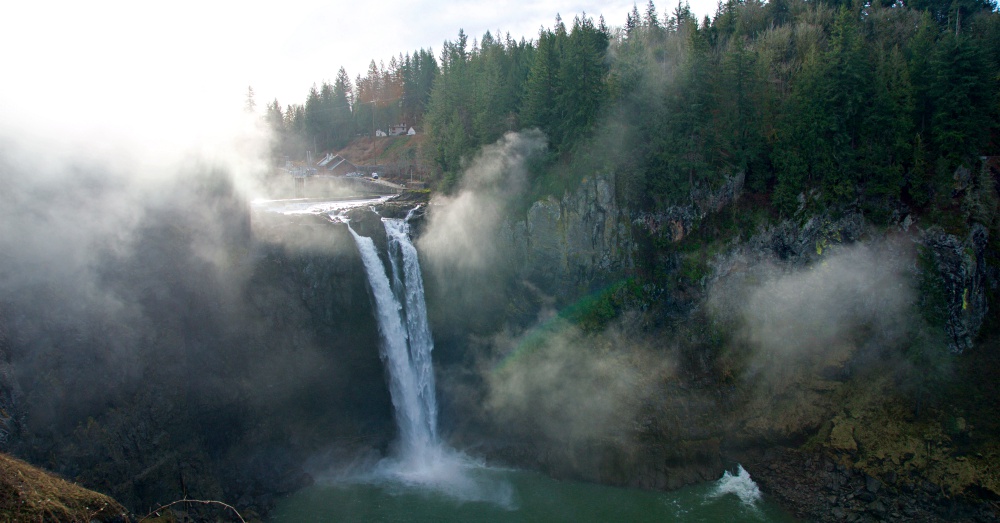 Fed by the Quây Sơn River (Vietnamese) or Guichun River (Chinese), the Ban Gioc-Detian Falls is the name given to the waterfalls that straddle the border between Vietnam and China. The majority of the time, the waterfalls appear as two separate falls, but during the rainier summer months, it’s not uncommon to see it surge as one. The uppermost tier plummets 98 feet into a deep pool and is surrounded by seasonally-changing vegetation. Ban Gioc-Detian Falls is the fourth largest waterfall along an international border. 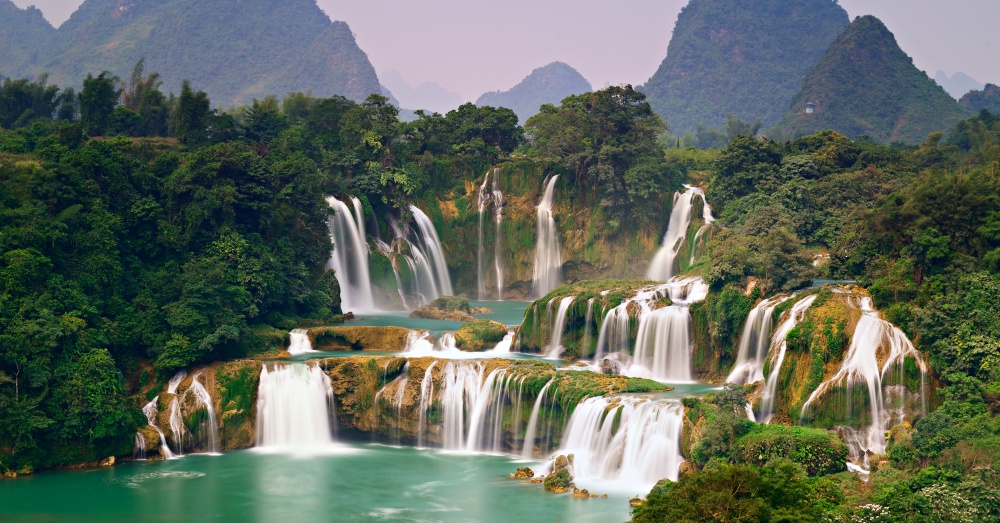 Kilt Rock can be found in Scotland—more specifically, in Elishader on the Trotternish peninsula of the island of Skye. The impressive sea cliffs stand 180 feet tall and are comprised of colorful dolerite rock that creates a kilt-like pattern, hence the name: Kilt Rock.

On the northern coast of Kilt Rock, you’ll find Mealt Waterfall, which plunges 197 feet into the Sound of Raasay. However, winds often get so strong near the cliffs that mist is blown away before it can reach the water. 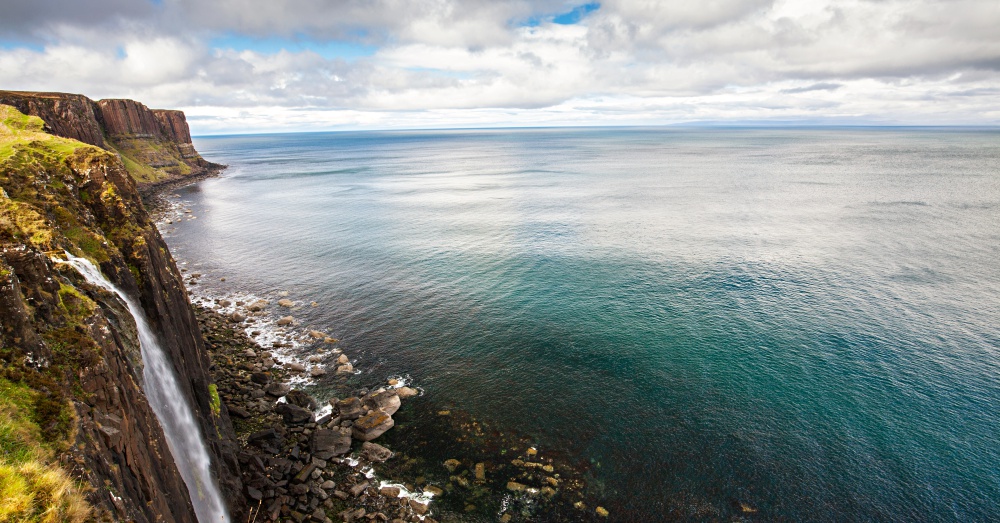 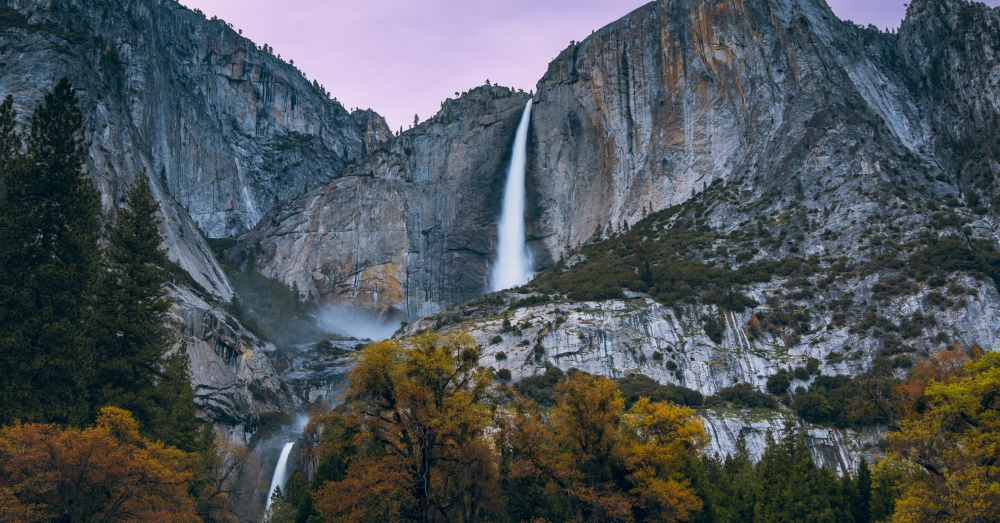