Black Bear Kicks In The Front Door And Enters A Cabin

Home invasions are scary. But one unnerving break-in was captured on a security camera inside one Lake Tahoe, Nevada residence. And the suspect isn’t the normal bipedal you’d expect. Instead of a human burglar, the security camera picked up a giant brown bear.

What he did to the front door was nothing short of scary. The bear didn’t exactly break down the door, he demolished it. The door was built of oak and he pushed it aside like it was a simple toothpick. Clearly this is one powerful bear that we would not want to mess with.

I couldn’t imagine being in that room when the bear walks in and makes the door go boom. But judging from the footage, this break-in wasn’t the bear’s first rodeo. In fact, he seems quite familiar with the mechanics of operating a door, which makes us wonder, has he done this before? 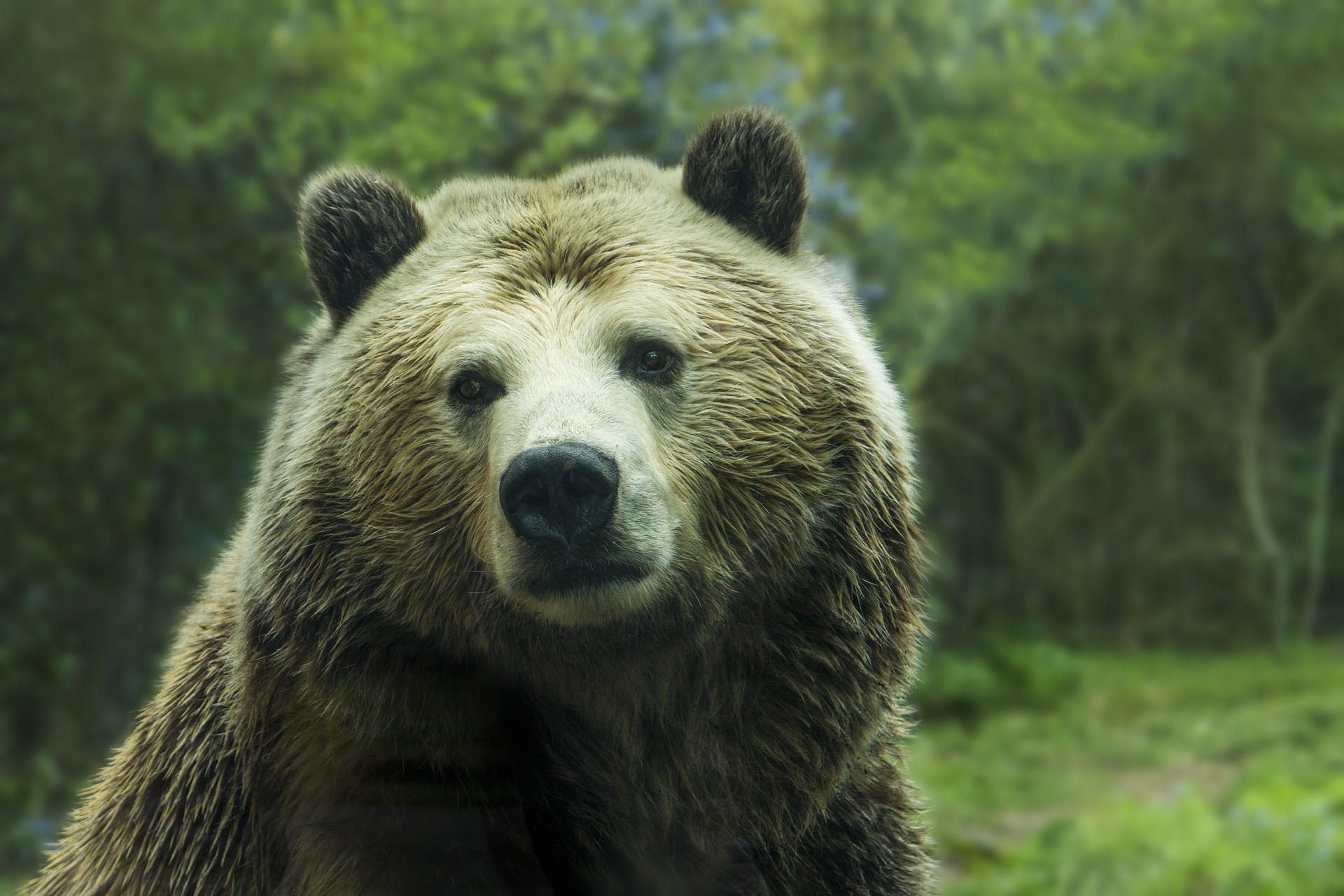 In the video, the bear is not rushed about his break-in. He takes his time to wander around and smell different areas of the house looking for food. As the responding authorities noted, this bear was still chilling by the front door when they arrived to take him away. Afterward, it wasn’t clear what exactly happened with the bear. The bear could have been relocated to another area, or depending on the bear’s previous history, may have been euthanized.

Watch the scariest break-in ever in the clip below: