“Babirusa” means “deer-pig” in the Malay language. The name comes from their barrel-shaped bodies and deer-like legs. But while this simplistic name may evoke images of a cute and cuddly animal, the males of the species look downright prehistoric due to their large fangs. 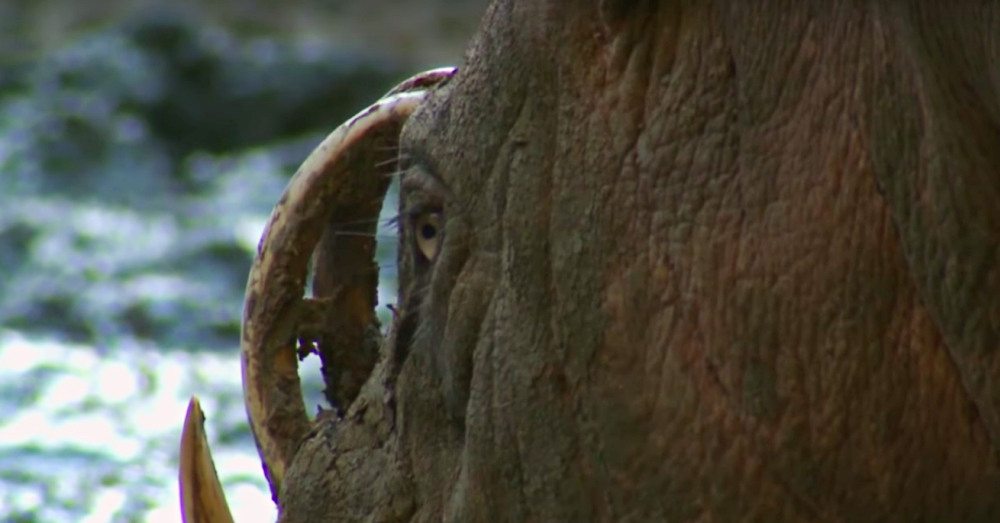 The fangs on these animals don’t just make them look strange. They are strange! In fact, they’re an evolutionary mystery.

And their enormous tusks aren’t the only thing that makes them unique. 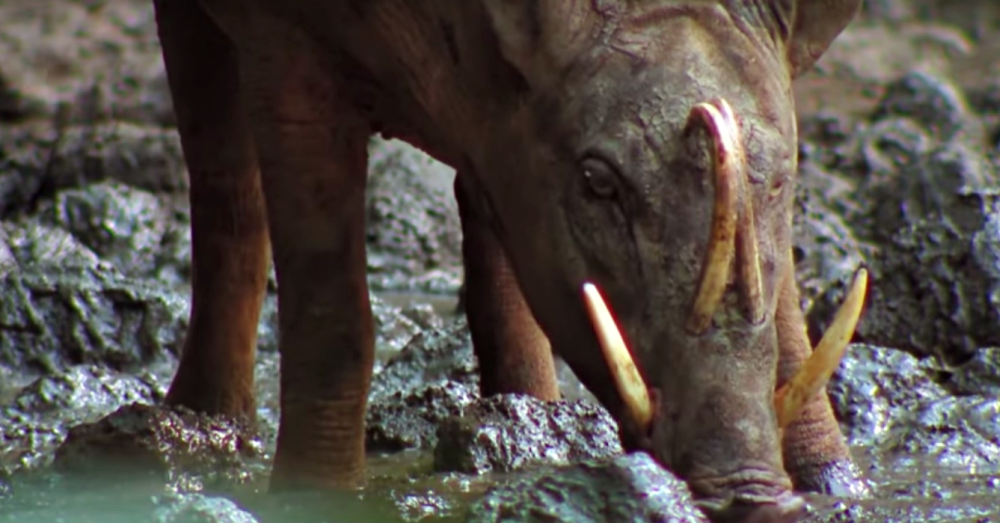 Native to the Indonesian islands of Sulawesi, Togian, Sula, and Buru, these wild pigs will eat almost anything. They’re omnivores, so they’ll consume everything from bark to smaller babirusas (yikes!).

Babirusas develop quickly and are able to start taking solid foods at just ten days old. They’re also known to do well in captivity, with some surviving up to twice as long as they do in the wild. They even display signs of appreciating the encounters they have with familiar people. 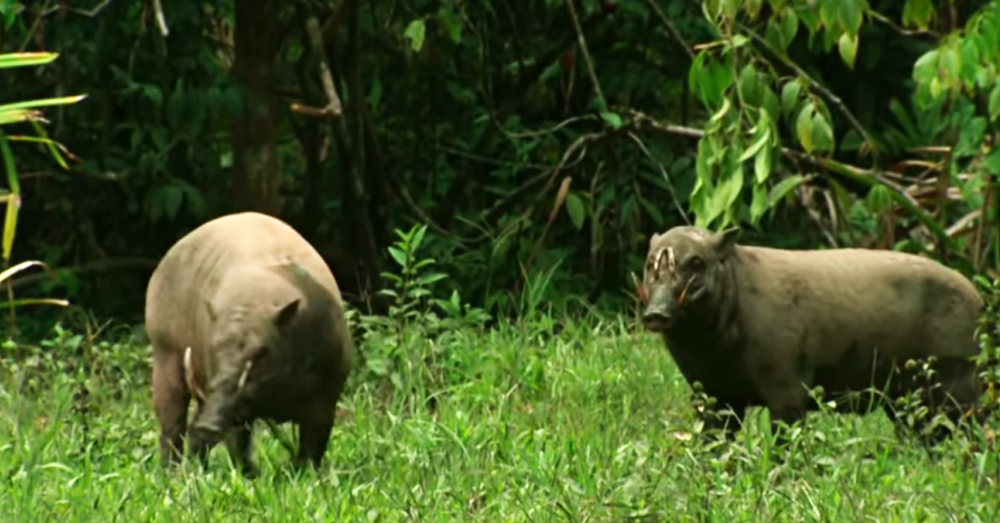 While all of that is undoubtedly interesting, it’s not nearly as interesting as those tusks. Take a look at the video below to find out what makes them such an evolutionary mystery!