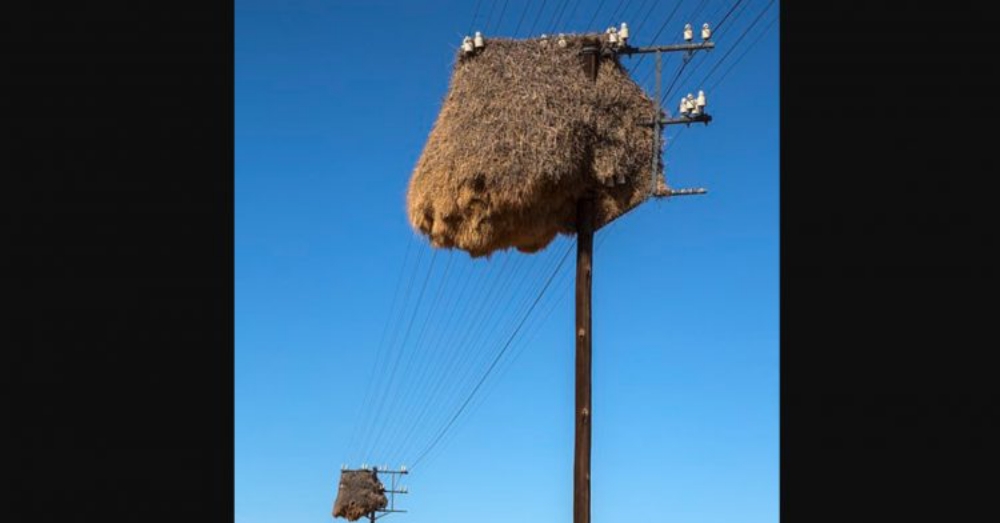 When you stumble across a wild bird’s nest, are you ever curious to peek inside? If so, you’ll have to add South Africa to your travel bucket list.

Not only are nests here large enough to host up to 500 feathered members, these elaborate constructions include separate chambers for eating and roosting. 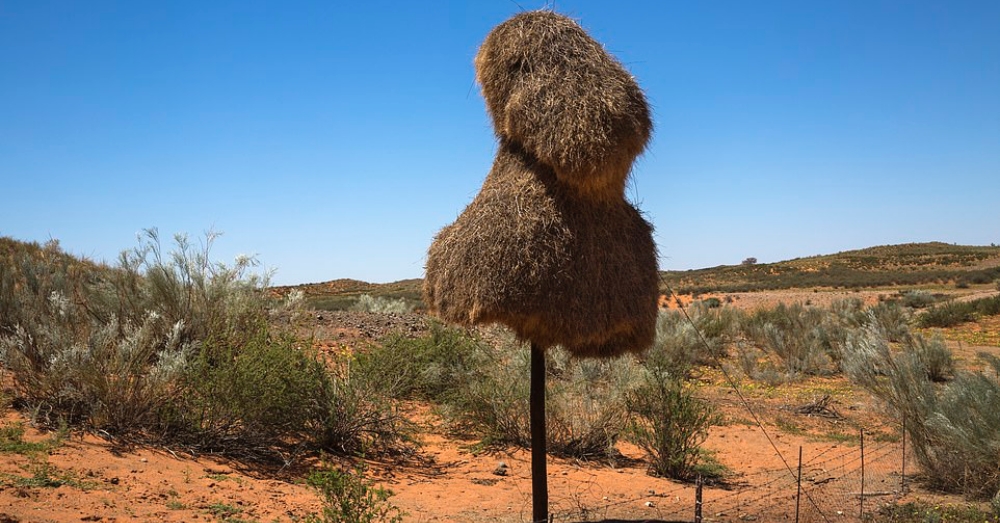 The area doesn’t include many trees, so the birds, who prefer to live in large colonies, cluster their nests on telephone poles and highway road signs.

These weighty, well-constructed roosts, which are comprised of telephone wires, twigs, sticks, dry grass, and weigh up to a ton are also a way for male birds to attract a mate. It’s also a clever way to beat the scorching 104-degree heat! 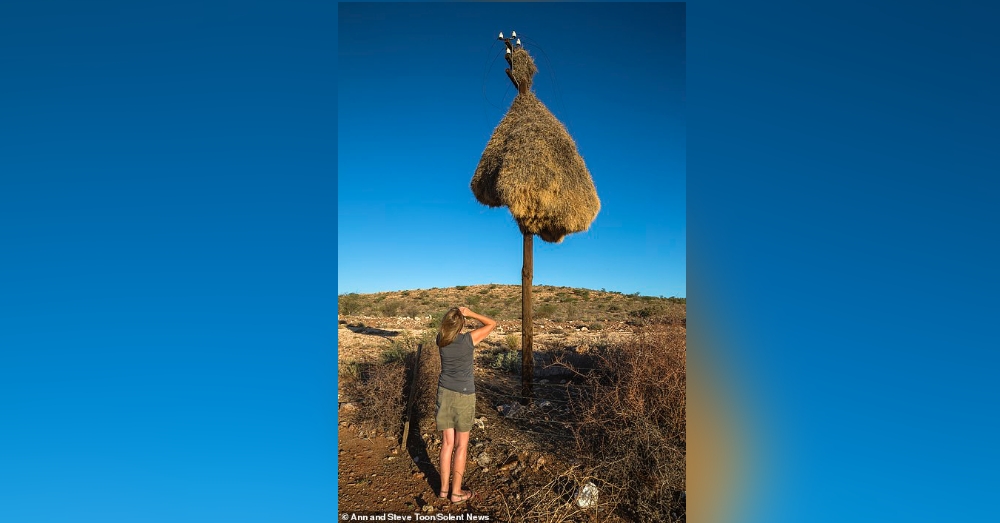 When the Toons first encountered these elaborate nests, they recalled being “fascinated and awestruck.” In addition to being extremely well built, like a thatched roof hut, they can also grow to be 13 feet tall! 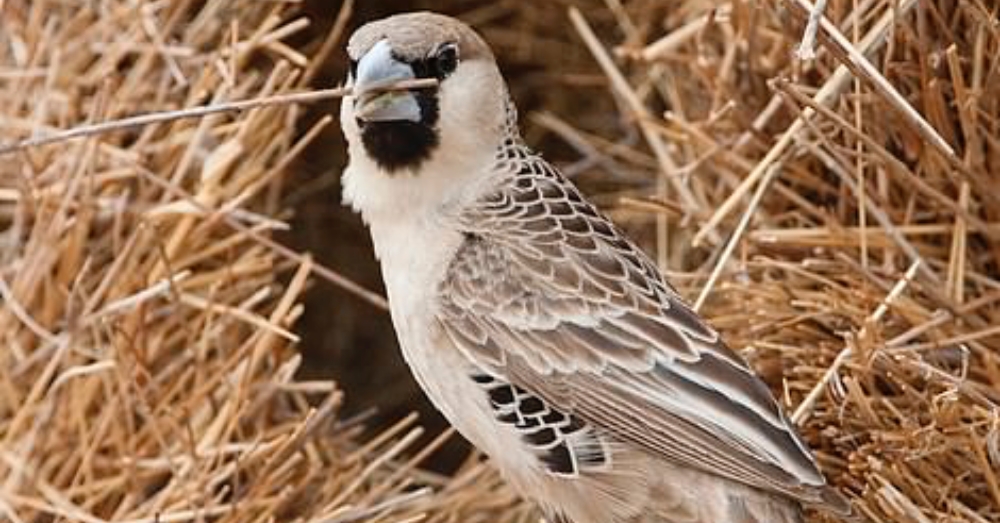 “Amazing and very diverse abilities that God gave all species,” one user wrote on the Daily Mail’s website, which published the Toon’s photo essay.

“Talk about living close to your neighbors! I’m also imagining how much noise they produce during daylight hours,” another wrote. “Nothing I’d want to live near, but very impressive building skills.” 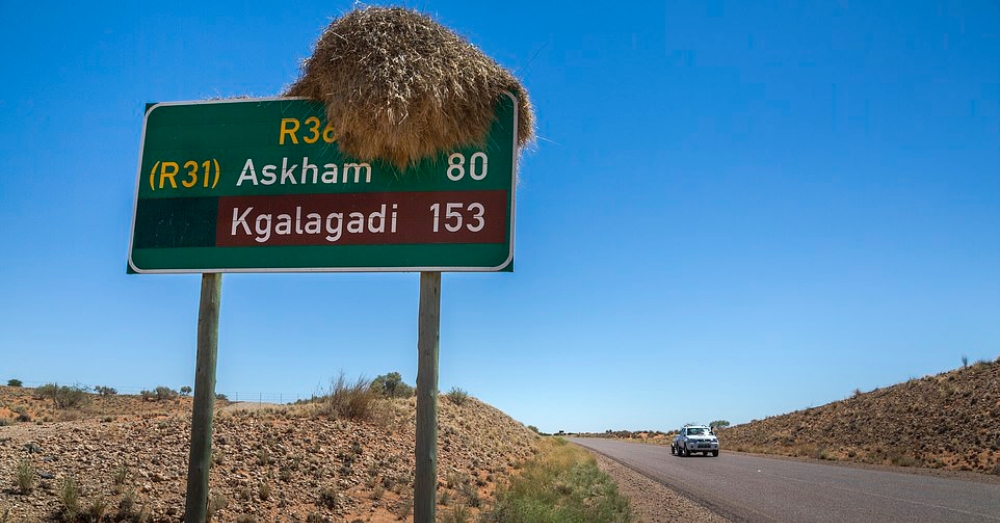 “They build these large conical nests swaying upside down from the lightest branches. Just a tiny bird, quite amazing,” a third countered.

“I find this hilarious,” a fourth wrote. “Birds are like, ‘WDGAF! Telephone poles, roadside signs, we call them home!’” 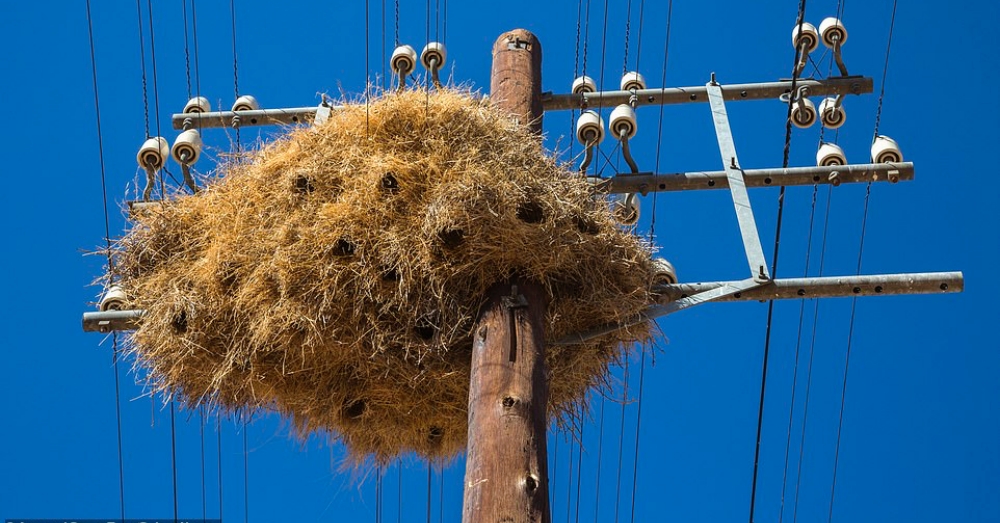 What do you think about the birds’ supreme nest building? Let us know in the comments!