When an Alaskan father and his 18-year-old son said they were going hunting, friends and family didn’t think too much about it. But the pair’s murderous decision to shoot a hibernating bear and her cubs redefined their so-called hunting trip was really more of a poaching expedition.

Now finally, a judge is ordering jail time, which is a fitting punishment for the rouge “hunters,” whose actions more clearly resembled premeditated murder. The pair took great care to cover their tracks by traveling by boat onto Esther Island in Prince William Sound, where they crept into the sleeping bears’ den. 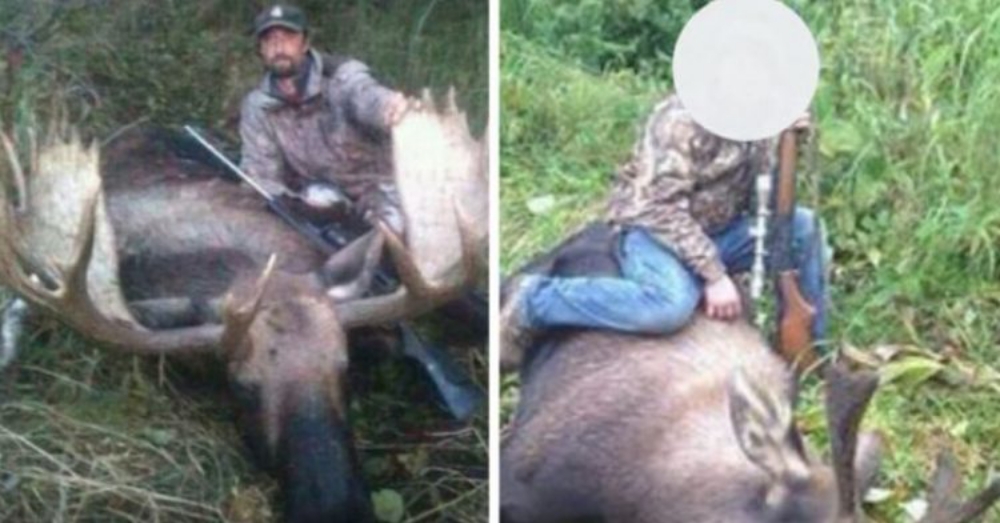 There 18-year-old Owen Renner from Wasilla, Alaska, put his gun up to the mother bear’s skull and pulled the trigger. When her young cubs awoke and started crying, Owen’s dad, Andrew, cruelly smiled and shot them, too.

Together father and son dismembered the mother bear and stuffed her body parts into a bag. A couple of days later, they returned to dispose of the bear cubs, pick up the bullet shells, and clean up the rest of the crime scene. 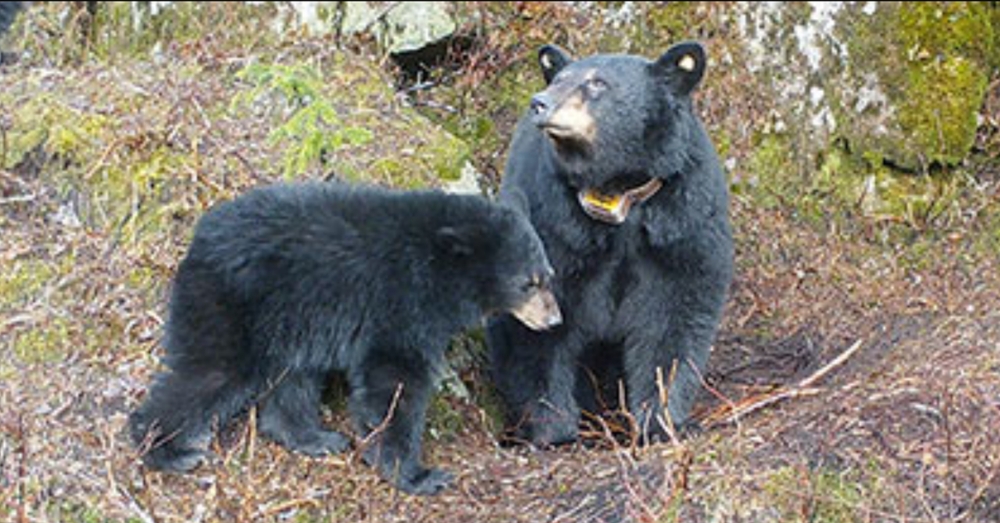 What this dastardly duo didn’t realize is that this entire episode was caught on a motion activated camera, because the bear family was being tracked by United States Forest Service and the Alaska Department of Fish and Game. The mother was even wearing a GPS collar.

The case was so gruesome that the state’s assistant attorney general, Aaron Peterson, decided to prosecute the case himself. “What they did, in this case, was shoot two newborn bear cubs who couldn’t escape,” said Peterson.

Shooting a mother and her cubs is illegal in Alaska, but poachers often escape jail time. Peterson, however, was determined to hold this pair responsible for their heinous act, even though Andrew Renner insisted the killing had simply been a mistake.

“They had no way of getting out of that den,” Peterson said, pointing to the footage, which revealed the truth of the entire grisly episode. “They were completely at the mercy of the Renners.”

Mr. Renner, 41, was finally sentenced to three months in prison and barred from hunting for 10 years. Owen, meanwhile, was sentenced to community service and a suspended 30-day sentence.

Do you think the punishment fits the crime? Warning: the video below is disturbing and is unsuited for young viewers.