When a young tourist saw an “adorable” animal on vacation, she decided to run over and pet it. Unfortunately for her, the “tortoise” didn’t return her feelings of affection.

The animal turned out to be a snapping turtle, which are well-known for their antipathy towards humans. When the girl reached out to tickle the animal’s shell, the “tortoise” viciously snapped back in return. 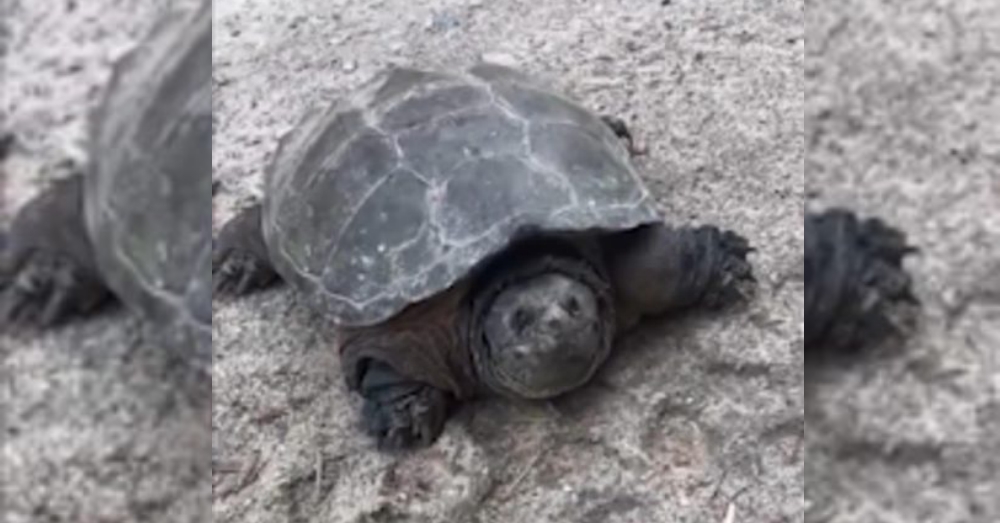 “Oh look, it’s a big old tortoise,” the girl naively says in the following video, before this unfortunate incident unfolded. (This was her first mistake, because snapping turtles — unlike their tortoise brethren — are anything but slow). 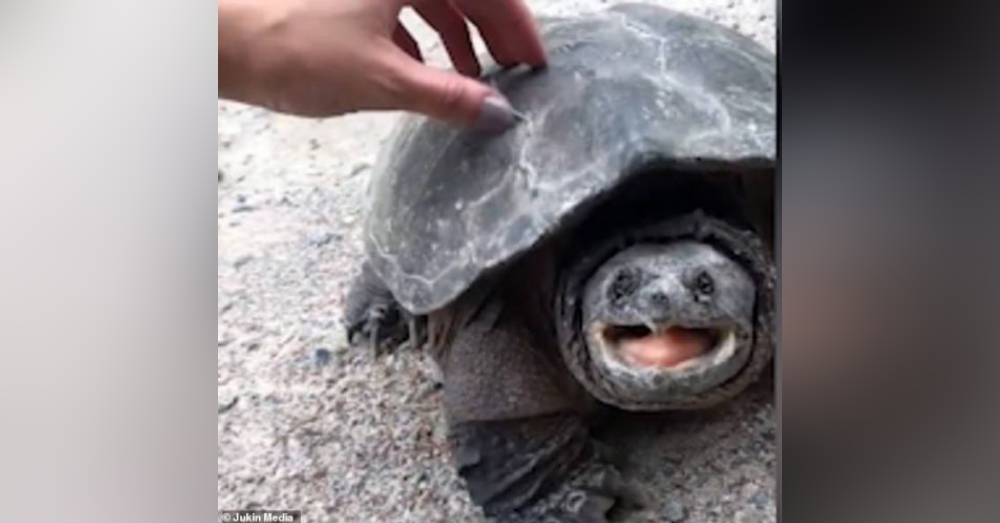 Common snapping turtles are native to Canada, where they live along the southeastern coast. The creature is known for being a tough little critter, which makes sense considering the harsh elements! 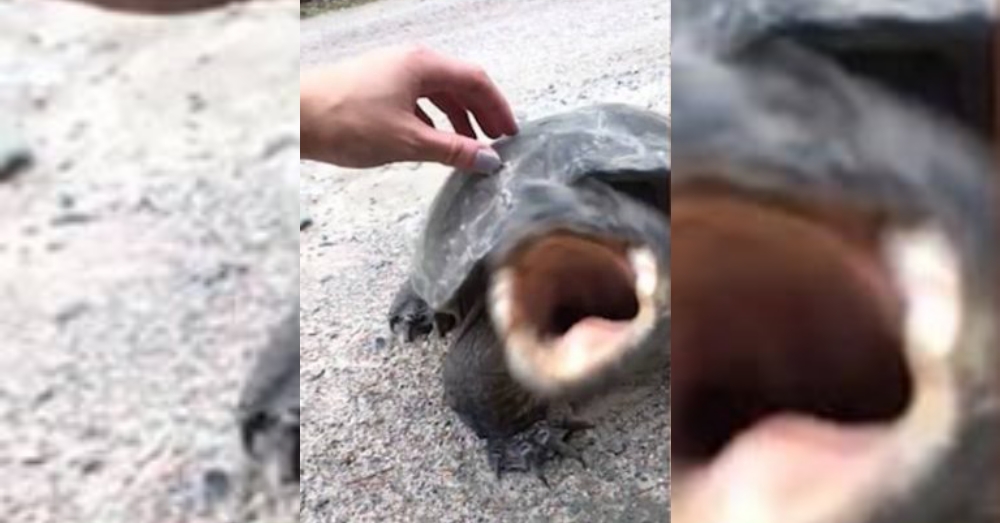 Fortunately, the girl escaped getting her fingers bitten off by this feisty little critter, although it almost snatched her cell phone. Regardless, we hope she learned her lesson. Never touch the wildlife, not even on vacation!

Don’t pet snapping turtles. The video below is proof!