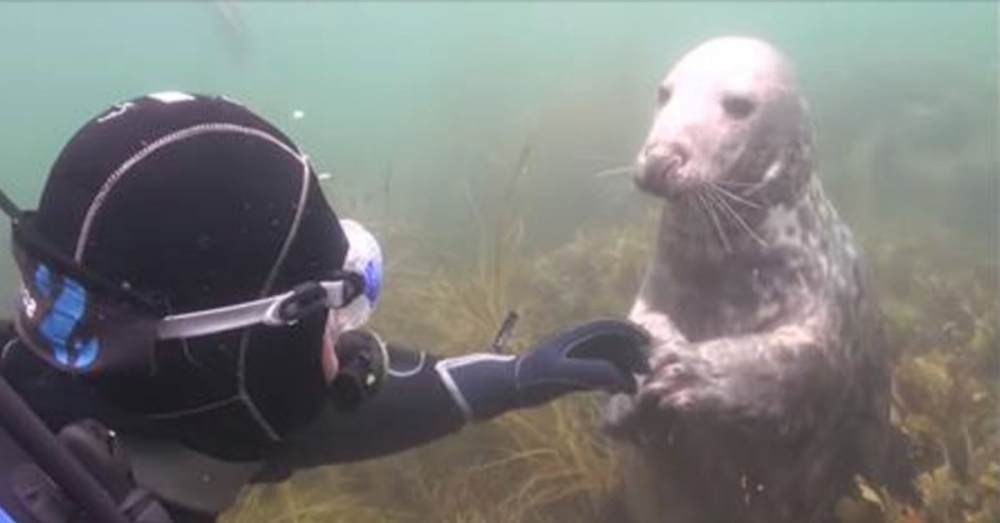 Diver Gary Grayson doesn’t have normal days. The prolific diver has sought out deep sea adventures that most people just dream about. When he’s not diving, he spends his days sky diving and racing motorcycles. He clearly enjoys an adrenaline rush! 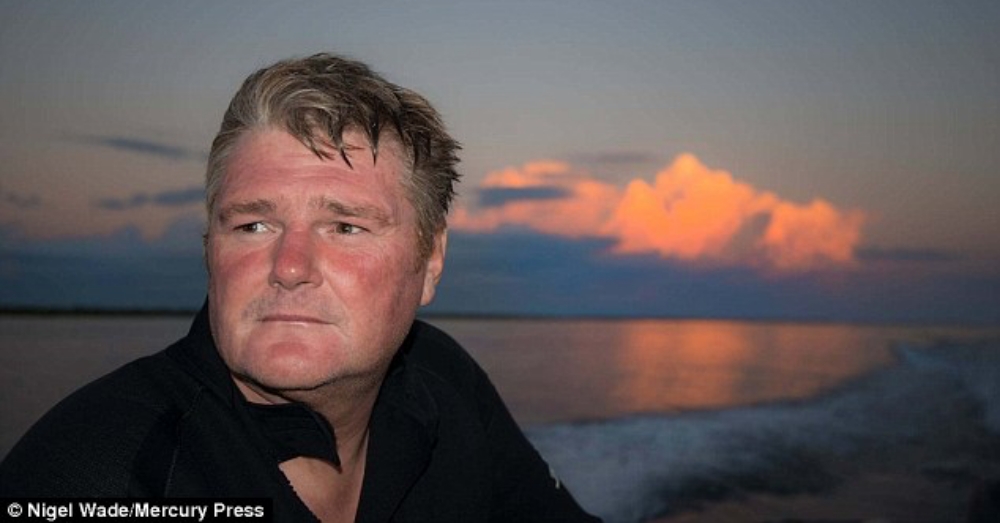 However, the video below captures a unique moment that even managed to catch this seasoned diver off-guard. The 55-year-old diver, who is originally from Salford, United Kingdom, was diving off the Isles of Scilly when he encountered a seal that just wanted to play. 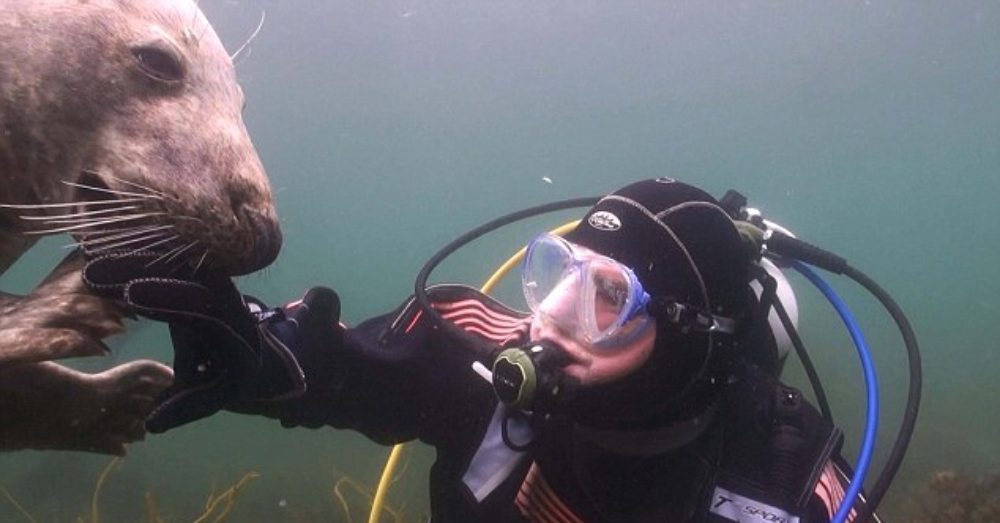 “This grey seal came across and had five minutes with me, kind of thing. Then another was climbing up my leg,” Grayson recalled. “I’m an experienced diver, but I have never known anything like that… I tend to live life on the edge. But this was certainly up there with anything I have ever done.” 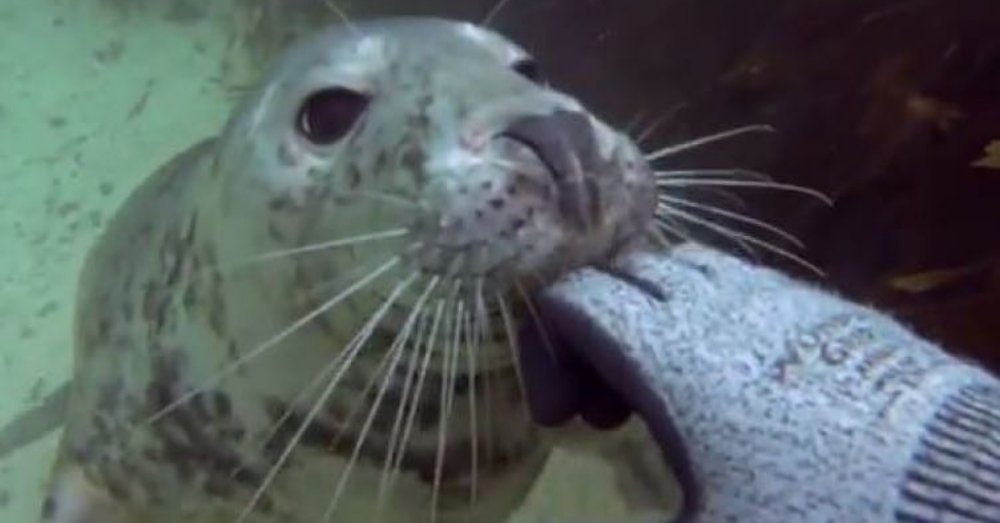 The following video has generated a debate online, where many have seen humor in the animal’s friendly approach.

“Everybody is like, ‘Awww so cute!’ but, what you didn’t see; While the seal was rolling around distracting the diver, the seal behind the diver took his wallet,” one user joked. “It’s Italy, that’s just the way it goes.” 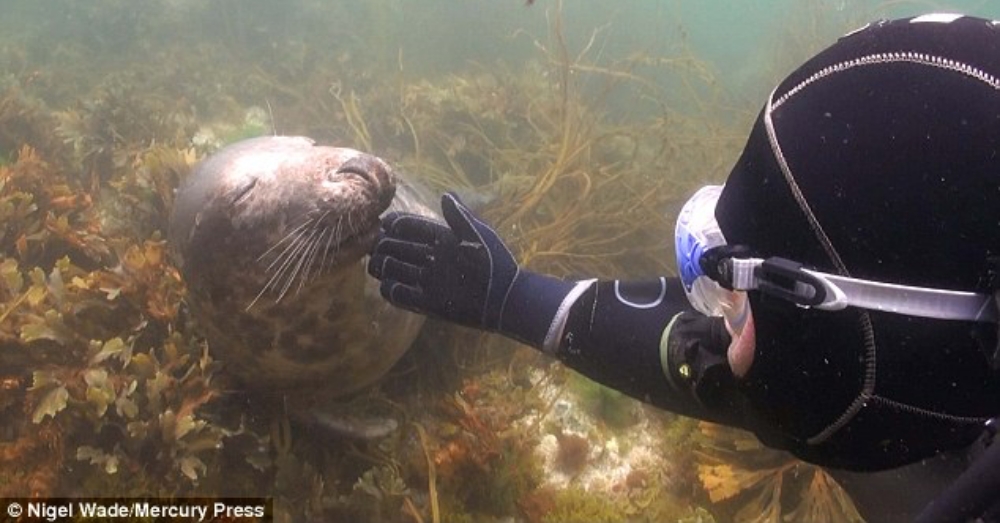 “So if you live underwater and you can’t have a dog because it would drown, just get a seal, and you’re fine to go,” a second wrote.

Others saw danger in interacting with a wild animal. 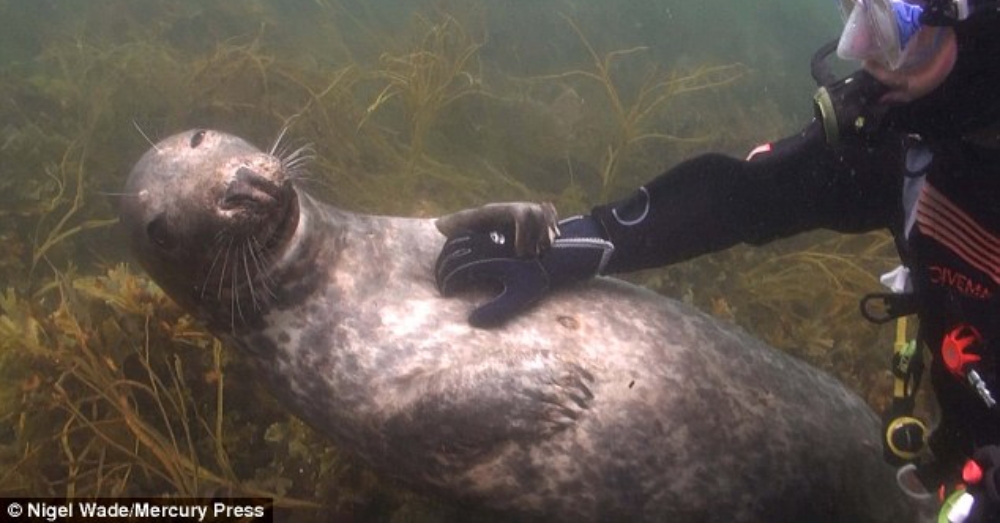 “I’d be very careful. He doesn’t look like he is very deep,” another user countered. “So if something happened, he can surface quickly. I’ve had seals that close to me while scuba diving. I was a tad nervous because just playing around, they can hurt you.” 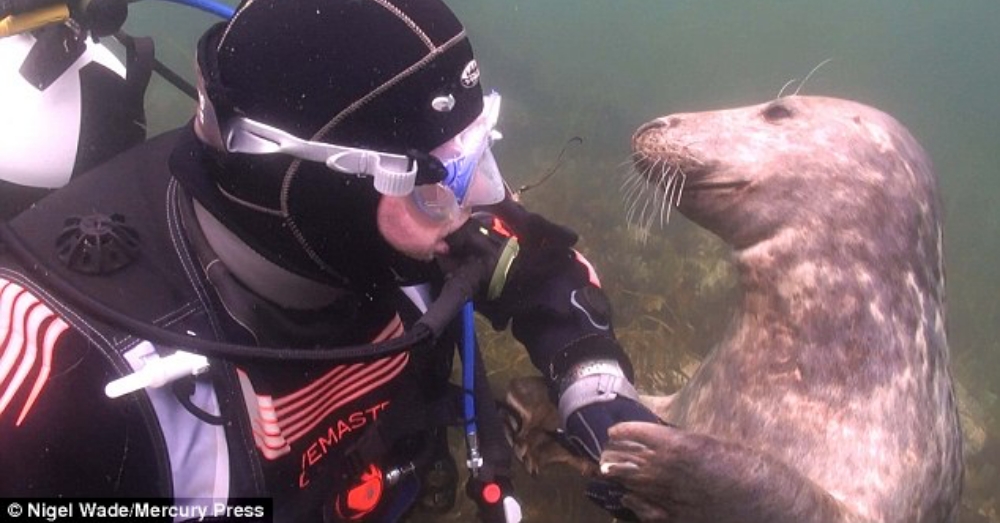 “When I told my diving buddy, he told me of a time one hit his head so hard it knocked his reg and mask off,” this user continued. “He was seeing stars for a while. Keep in mind, this is underwater…”

What do you think of Gary Grayson’s marine interaction? Check out the video below!