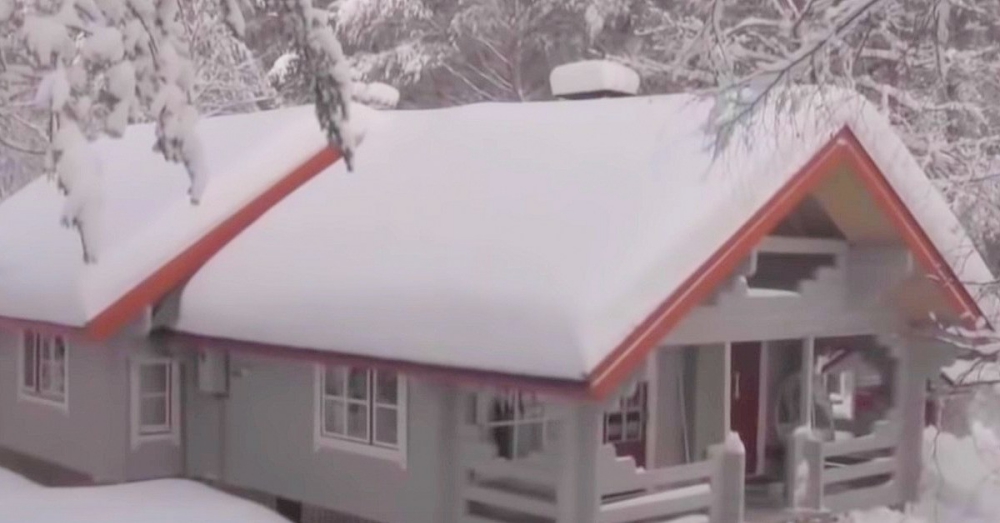 Disposing of snowfall can become nightmarish ritual of homeownership. Some people bite the bullet and shovel themselves; others call in a pro to help dig them out of the blizzard.

This year, one homeowner decided to get really creative. With a rope, hammer, ladder, weatherproof nails, and a willingness to climb onto your roof, you can employ this unique DIY option as well. 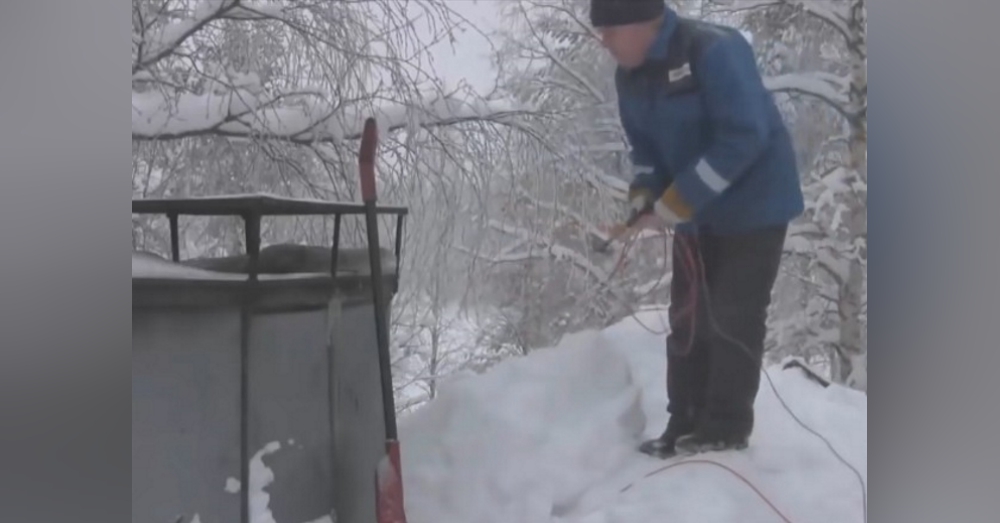 As you can see in the following video, this enterprising roof-cleaner is using a rope to neatly slice the accumulation of snow clean off his pitched roof. This requires climbing onto the roof to lay the groundwork – literally — for this ingenious method.

In effect, this enterprising homeowner is, in effect, creating a makeshift avalanche. The resulting snowfall could definitely hurt a passing skier, but it can also save snow-shoveling home-owners a lot of hassle, provided nobody is walking below. 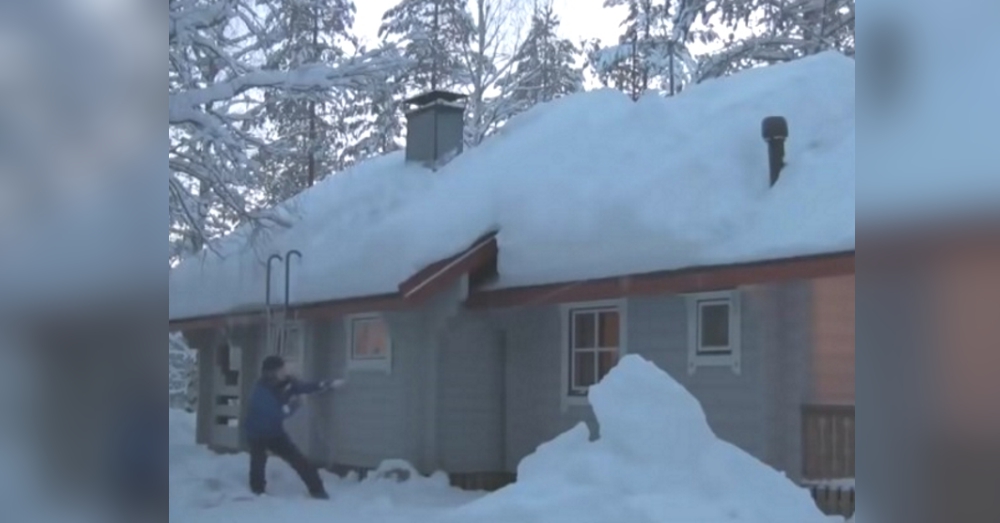 Naturally, the Internet came to life with a range of responses praising this homeowner’s time-saving approach to this winter’s record snowfall. “Fantastic idea. Thanks for sharing this,” one user wrote.

“This is the safe way to do it, but if you place several ropes on the peak of the roof before snow season, you only need to pull one rope after each storm. Just thinking of a way to keep you off the roof in winter or two long poles to place the ropes from the ground. Still, the rope is a safer way, and I see it even recovered your shovel.”

Will you try this? Find out more in the video below!