It’s officially winter, and you’re probably already clad in layers of sweaters and shivering each time you step outdoors. Bundling up adds extra time to our daily routine, which is further exacerbated by the extra half hour required to safely warm up our car engines.

But what if we told you there’s no longer a need to warm up the engine before driving? It’s not that Grandma and Grandpa were wrong, per se. It’s just that modern cars are made differently than the old Chryslers and Buicks of yore. 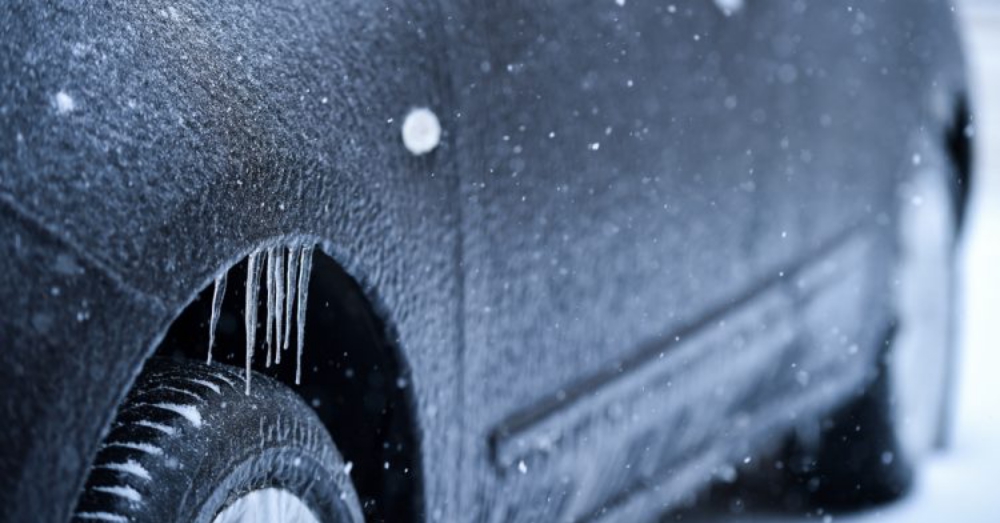 The biggest change – other than the obvious differences in size and gas mileage – is under the hood, according to experts. Older carburetors did require lots of time to warm up, but today’s fuel-injected engines are better designed to work in cold weather.

These engines are also more fuel and energy efficient (read: better for the environment, and you’ll also save money on repairs). One downside is that the actual car won’t give off as much heat inside, so keep your parka at the ready.

What’s more, idling your car the old way can actually damage newer cars. “That’s a problem because you’re actually putting extra fuel into the combustion chamber to make it burn and some of it can get onto the cylinder walls,” explained Stephen Ciatti, a mechanical engineer from the Argonne National Laboratory. “Gasoline is an outstanding solvent and it can actually wash the oil off the walls if you run it in those cold idle conditions for an extended period of time.”

Regardless, adjusting your car’s morning warm-up routine is a relatively simple fix. Simply clear your windows of snow and ice, buckle your seatbelt, turn on the ignition, and drive, although experts suggest going easy on the gas for about 15 minutes, until the engine is fully warmed. Don’t forget that your car’s interior might stay a bit cooler inside. Thankfully, you’re already bundled up in all those extra sweaters!