Firefighters in Australia have been working for months around the clock, many without pay. They are battling the blazes that have so far killed 25 humans and a billion animals, and driven tens of thousands of people from their home. Obviously, the Australian firefighters could use a break, and thanks to some friends from North America, they’ll get one.

The Australians cheered on their much-needed assistance as a team of Canadian wildfire specialists landed at Sydney’s airport. The Canadian experts will be focusing on “a range of fields, from aviation and logistics to fire behavior prediction, looking at how the blazes move and assessing how they could be contained or prevented,” Unilad reports. 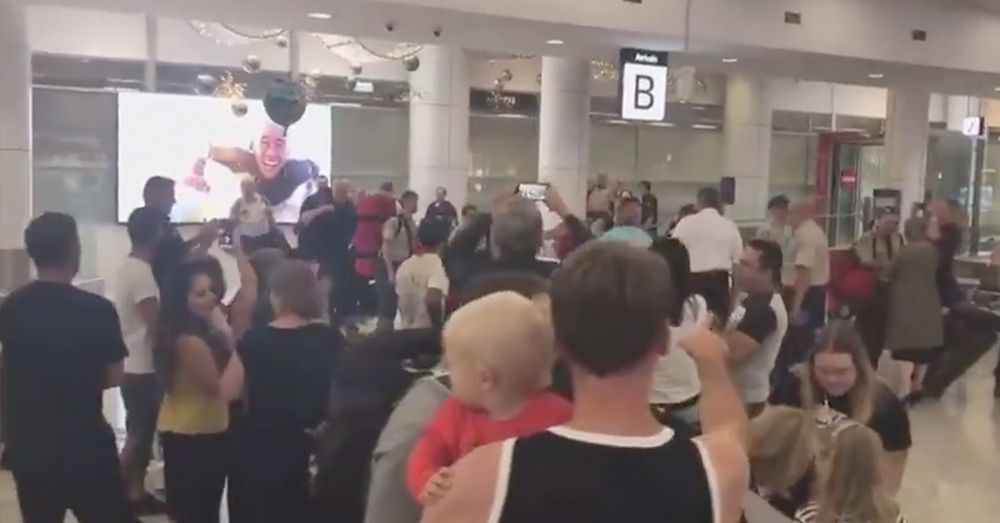 It took the Canadian team about 16 hours to reach Australia. The rousing welcome may have made up for that exhausting experience, but now they have much more important work to attend to.

“It’s something we really have to wrap our heads around,” Morgan Kehr, senior representative of the Canadian Interagency Forest Fire Centre, told the CBC. “We have seen extreme fire behavior in Canada. But not over the geographic area we are dealing with here. Or with the frequency.” 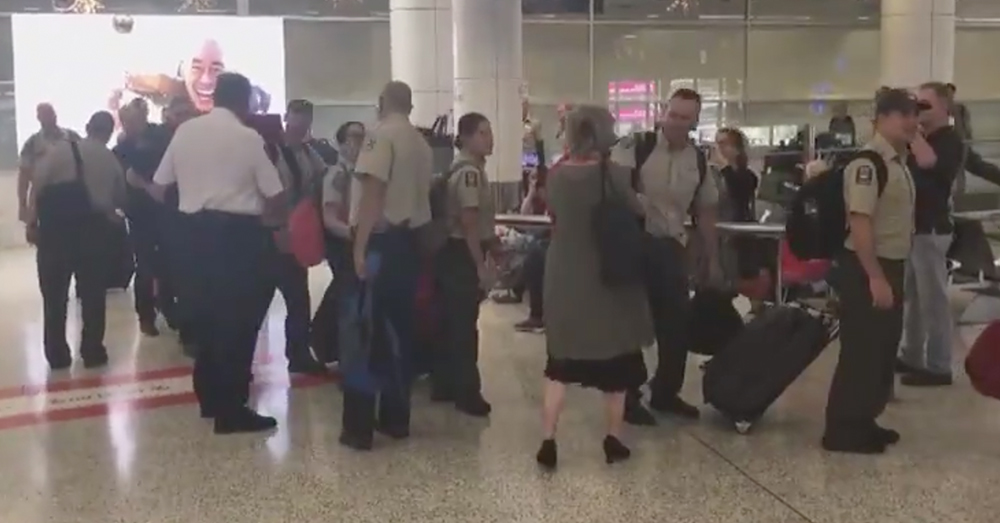 Source: Twitter/David Common
The Canadians are cheered on by the Australians.

The Rural Fire Service has been fighting the bushfires since September 2018. But the need for their services has multiplied since then as the fires now affect an area 20 times larger than the yearly bushfire average.

According to RFS group captain Will Lee, the volunteers under his command are dedicated and skilled. 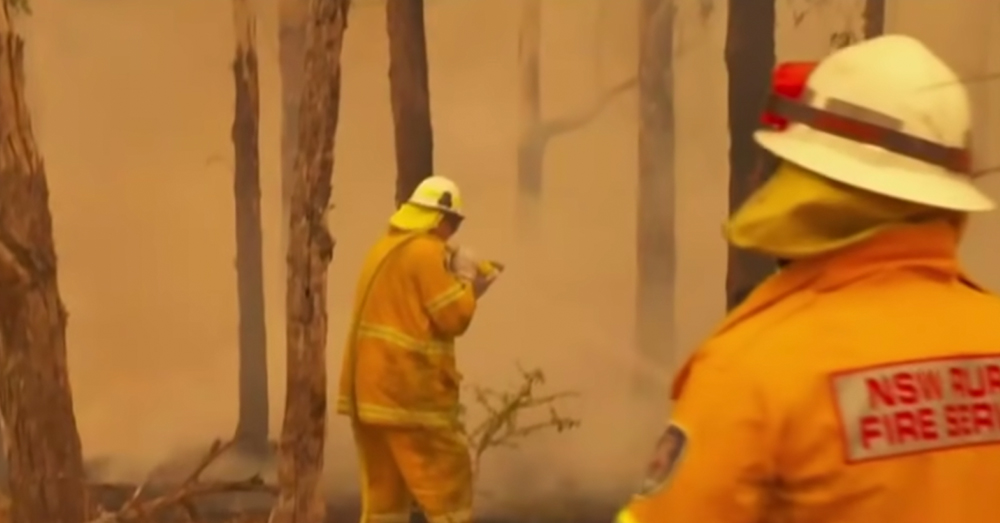 “It’s the largest voluntary fire service in the world,” he said. “A fire came through here the other day, fairly ferociously, and it was stopped by a ton of heroes.”

They are heroes, indeed, but humans at the end of the day, and some days are much harder than others. With the rising summer temperatures and wind picking up on the continent, it appears that the most of the bushfires may not be over. 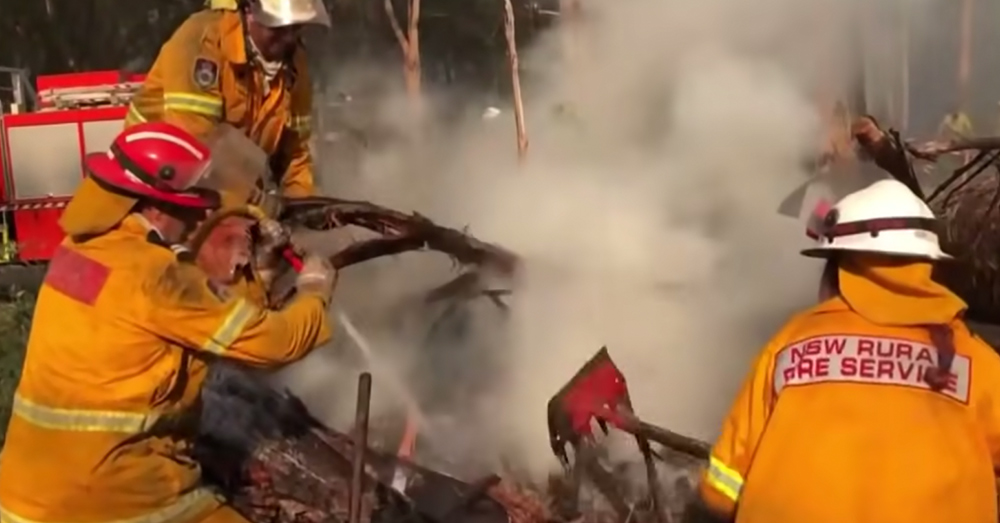 Source: YouTube/ABC News
They are going to need some help to fight the bushfires.

See the warm welcome the Canadians received from the Australians in the video below.

Millions of animals are still in danger, and in dire need of help. Click the button below to make a difference.

Nearly a Billion Animals Killed In Australia Wildfires: Click “Next” below!