113 Species In Australia At ‘Imminent Risk of Extinction,’ Government Says

The Rural Fire Service of New South Wales has declared the bushfires in Australia contained. It’s been a traumatic few months for the country as the fires, followed by flash flooding, have destroyed thousands of homes, forced millions to evacuate, and killed more than a billion animals on mainland Australia.

Now that officials are safe to survey the damages, it’s clear that some species have been much harder hit than others. Among those in dire need of help are koalas, wallabies, and bird, fish, and frog species, the BBC reports.

“The fires have covered an unusually large area and, in many places, they have burnt with unusually high intensity,” the Australian government reported. “Some species were considered threatened before the fires, and the fires have now likely increased their risk of extinction.” 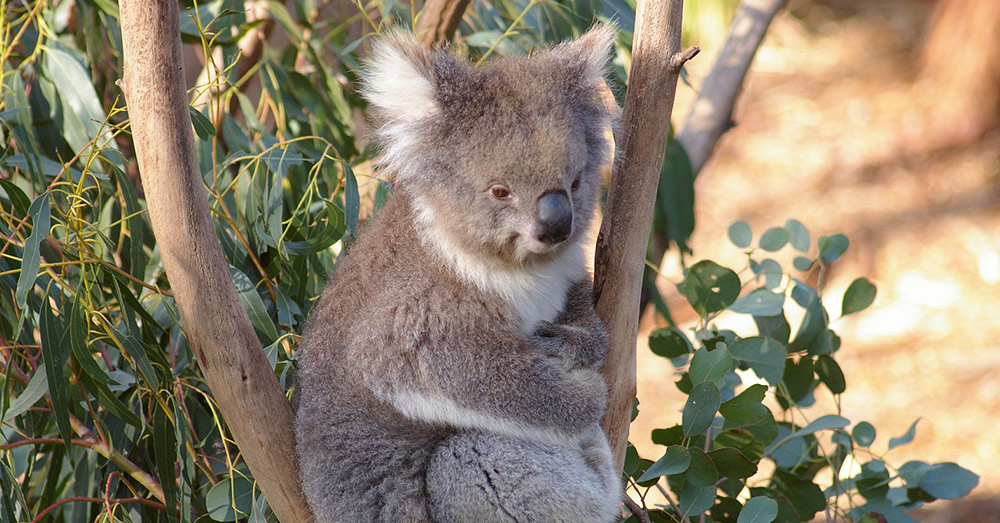 Source: Wikimeidia Commons
An estimated 30% of Australia’s koala population has been wiped out by the bushfires.

The Wildlife and Threatened Species Bushfire Recovery Expert Panel determined that the following are at “imminent risk of extinction:”

An estimated 30% of koalas along the New South Wales coast have been killed in the bushfires, Business Insider reports, enough to qualify this species as “functionally extinct,” some experts maintain. 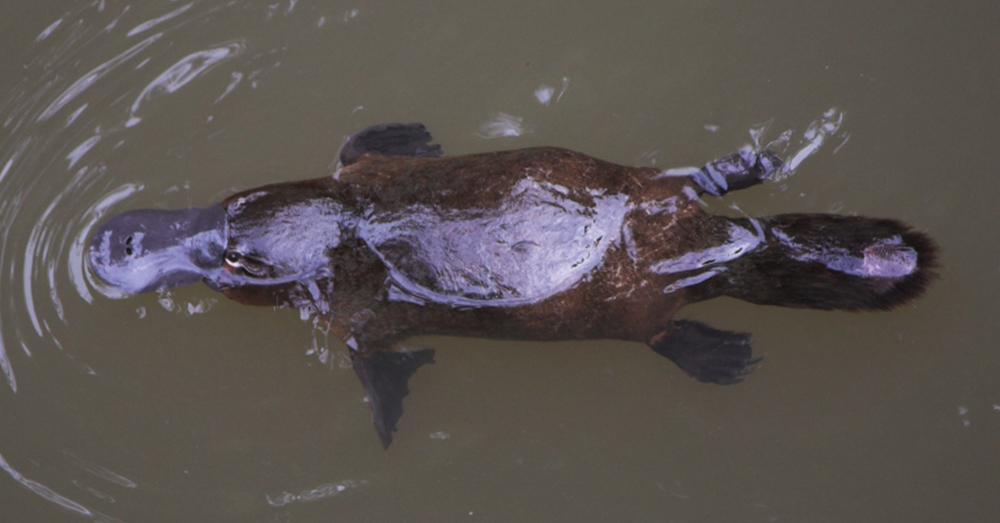 Source: Wikimedia Commons
Platypus are at great risk of extinction.

Almost all of the native habitat for these species has been destroyed by the bushfires. Several were already considered close to extinction before the bushfires took over NSW, while others are now in need of “emergency intervention”

“Many [species] were considered secure and not threatened before the fires, but have now lost much of their habitat and may be imperilled,” the expert panel reported. 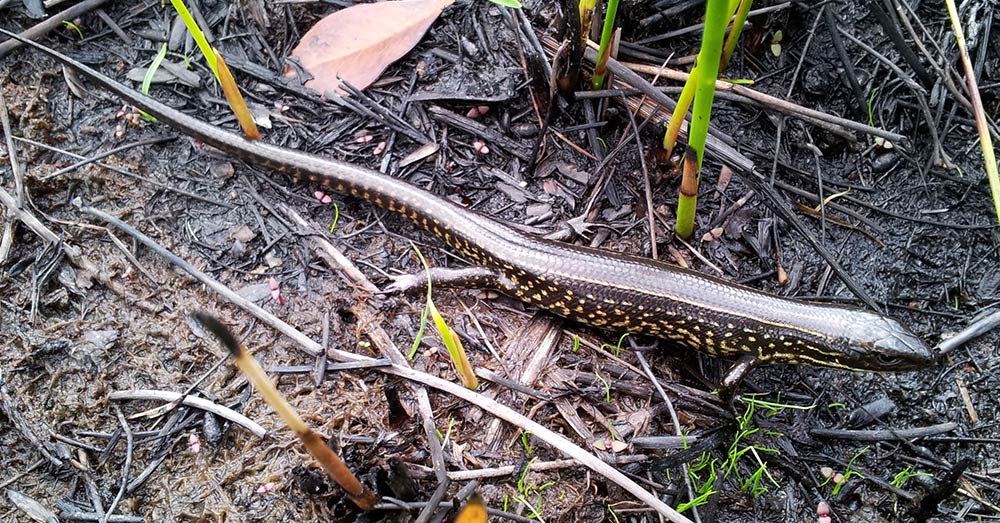 Source: Wikimedia Commons
The Blue Mountain Water Skink has nearly been wiped out.

A full synopsis of the damages is still required to understand the full picture of Australia’s species at risk, but that will have to wait until the yet-smoldering fires have been quelled.

“While have been some encouraging sightings of threatened animals in fire-affected places, it is still not safe to enter many areas to make more detailed on-ground assessments,” said Environment Minister Sussan Ley.

The World’s Fireflies Are Disappearing Because Too Many Lights Are Being Left On: Click “Next” below!