In a single day, the proposed Atlantic Coast Pipeline could channel a billion cubic feet of natural gas across 600 miles from West Virginia south to North Carolina, crossing the Monongahela and George Washington National Forests, as well as the Appalachian National Scenic Trail. Hikers could potentially be forced to step over a section of 3-foot steel pipe, buried 600 feet below their feet.

According to the Daily Tar Heel, the proposed pipeline is co-owned by Dominion and Duke Energies, and would cost $8 billion to build, unless it doesn’t happen. The U.S. Forest Service’s approval may have run afoul of federal law, and the site of the pipeline is now pending a U.S. Supreme Court decision.

Federal lands were protected from private interests, and oil pipelines in particular, in the Mineral Leasing Act (MLA) of 1920. This law was prompted by the Teapot Dome Scandal, during which president Warren G. Harding’s Secretary of the Interior Albert Fall was found accepting money from oil companies in exchange for allowing them to drill on federal lands. 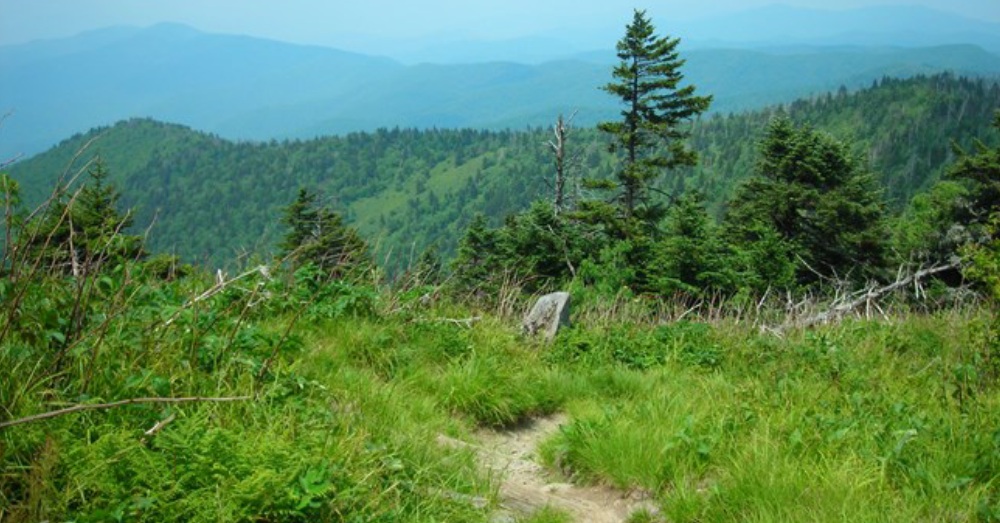 The Supreme Court’s decision will have far-reaching effects, either clearing the way for oil companies to tear up public lands for pies and drilling, or not.

According to Politico, the Appalachian Trail’s path between Georgia and Maine is a patchwork of state and private easement agreements. Many of those easements allow for the installation of pipelines below ground. For 100 years, since the MLA, such pipelines have been kept out of federal lands, including the national forests through which the trail stretches.

“By design, the Appalachian Trail—like all National Park Service land—is granted the most protected status for federal lands,” said Vermont School of Law professor Hillary Hoffmann. “It’s hard to see this case as anything other than one federal agency trying to steamroll another one.” 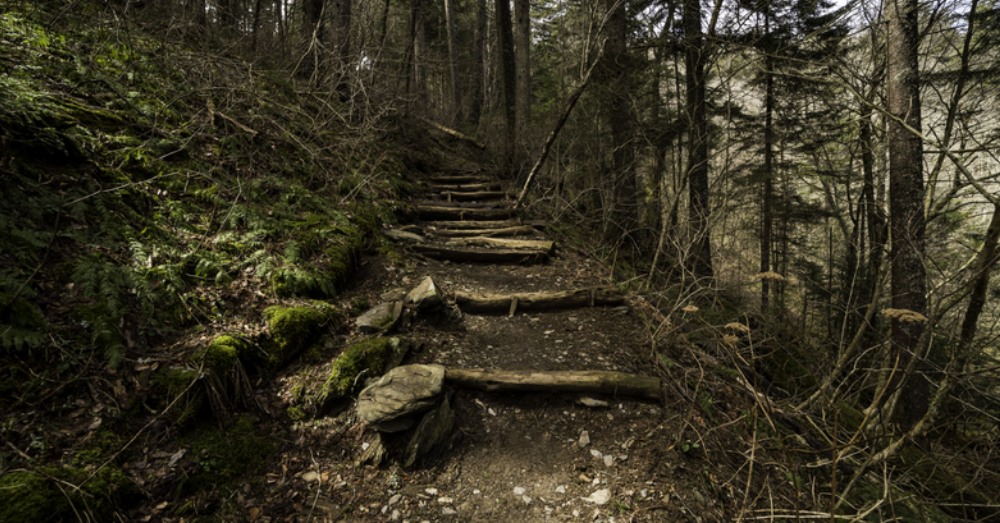 National forests are not completely protected by the MLA. Those lands have previously and can currently be leased out for private use so far as the use meets the conservation standards of the National Forest Management Act, and based on the approval of a formal impact statement issued from all federal agencies, as required by the National Environmental Policy Act.

“This impact statement must demonstrate that any special use will not harm any sensitive species found within the forest,” Politico reports.

The 4th Circuit Court of Appeals sided with protecting the Appalachian Trail in 2018, defining the trail as being under the administration of the National Park Service, not a resource to be leased out by the Forest Service. 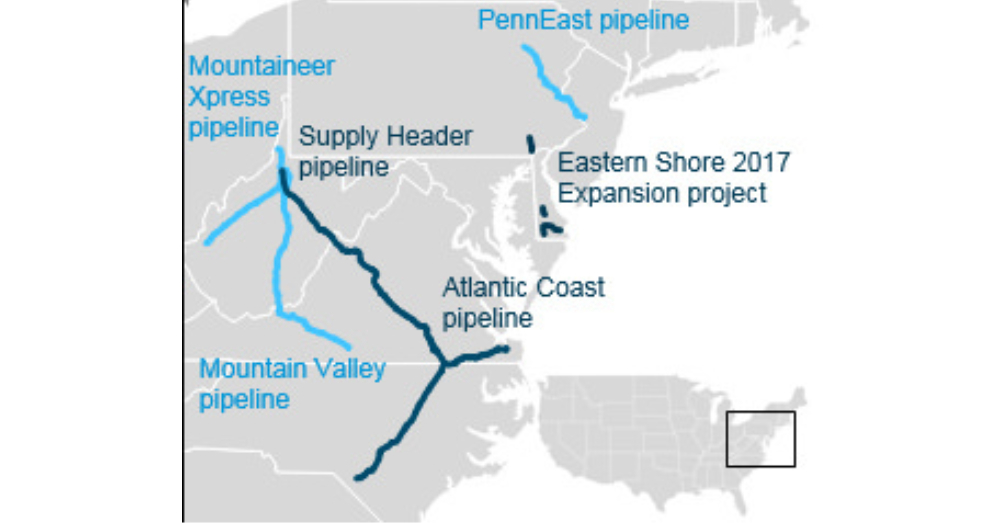 Source: Wikimedia Commons
Potential pipelines under review by the Federal Energy Regulatory Commission as of 2017.

Some Supreme Court justices do not see such a cut and dry resolution, however. They spent some time attempting to define who has a right to use the land, and what land actually means. 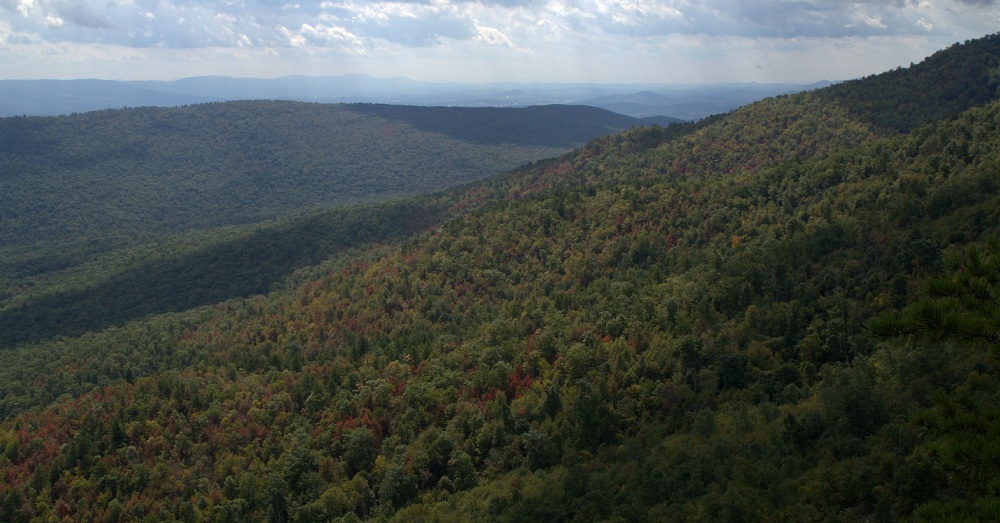 Hoffman worries that this line of thinking could open up everything below the surface of protected lands to potential private deals.

“What this ultimately does is open up the idea that subsurface areas can be considered mineral estate,” she told Politico. “Imagine bridges, pipelines, or water projects bisecting the Grand Canyon, its walls, or the Colorado River. It’s almost as if we’ve forgotten that public lands belong to the entire public, and not just to the Department of Agriculture and whomever happens to be secretary at the time.”

Later the same year, the Forest Service seemingly warmed up to private use. 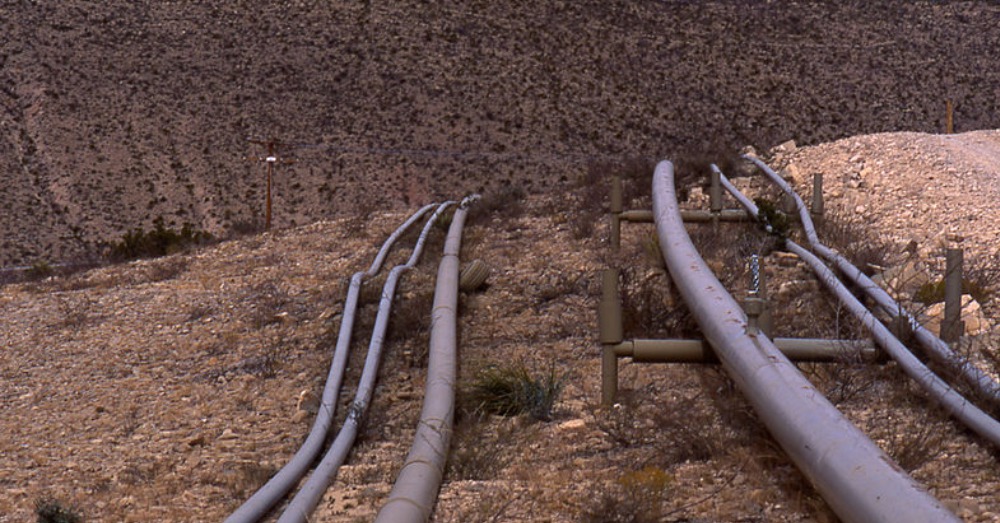 Source: Wikimedia Commons
The Atlantic Coast Pipeline would measure 3 feet wide, and could potentially be buried 600 feet below the Appalacian Trail.

“The Forest Service changed its mind because of a change in political winds,” Kent Karriker, former ecosystems group leader for the Monongahela National Forest, told Politico. “It was made very clear that we were now going to toe the line for Dominion.”

The 4th Circuit Court of Appeals’ decision was never appealed, so the Supreme Court’s obligation to review the case may not be necessary, as Justice Ginsberg pointed out. It’s possible the case may be sent back to a circuit court.

Meanwhile, work on the pipeline is on hold until a decision is made.

Learn more about the Atlantic Coast Pipeline in the video below.

Attract The Birds You Want To See With The Foods They Want To Eat: Click “Next” below!