Researchers have a new theory that could correct decades of global warming. It involves releasing herds of animals in the arctic.

For years, there has been growing concern that the polar ice caps are melting, prompting sea levels to rise around the globe, eroding coastlines and making lowland cities uninhabitable. A 14-year-long study concluded by scientists at Woods Hole Research Center in 2017 brought confirmation to this fear. The study revealed the Arctic had passed a tipping point, and was emitting more carbon back into the atmosphere than it was able to store.

As reported on 60 Minutes, a scientist from Chersky, Siberia, has been observing herds of of horses, bison and reindeer for the last two decades. Sergey Zimov and his son, Nikita, even named their frozen range after the last ice age that cooled the planet. And they are happy to welcome interested scientists to Pleistocene Park to show off what they have found. 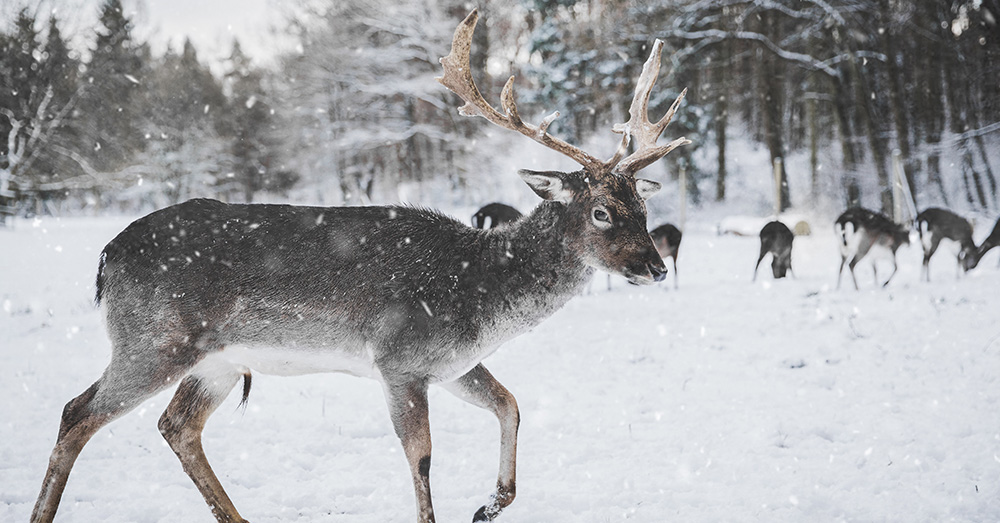 Source: Pexels
Herd animals like reindeer may be able to slow the rate at which the permafrost is melting.

The mechanics of this experiment are quite simple. While searching for signs of greenery, the animals hooves compress surface snow, turning it to ice, and slowing the permafrost thaw.

According to Science Alert, the Siberian climate averages about 14 degree Fahrenheit throughout the year, often dropping to 40 below zero at night or when dry winds blow through. For millennia, the winter snow has insulated the soil from the freezing air, but an increase in average global temperatures means that snow is sometimes melting faster than it can fall. 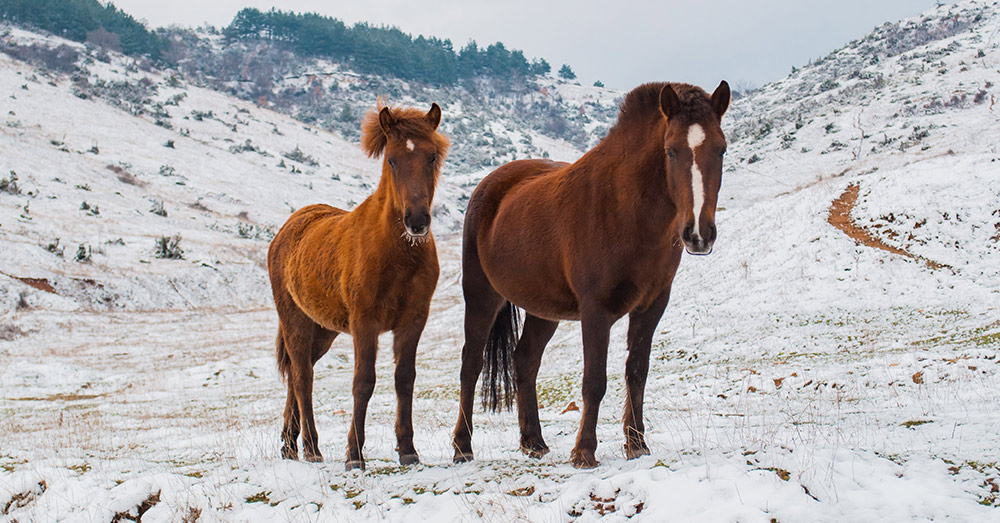 Source: Pexels
A scientist in Siberia discovered the link between herding animals and saving the permafrost during a decades-long experiment.

it seems the eccentric Siberian has found a way to fix that. By allowing 100 herding animals to roam a single square kilometer, Zimov saw the blanket of snow compressed to half its original size. This renders the insulating properties of the surface snow less effective, which means the soil has a chance to get colder.

Zimoy’s experiment has since been reproduced, or at least simulated, by Christian Beer of the University of Hamburg. Beer and his team posit that earth could see half its existing permafrost coverage melt away by 2100 if drastic actions are not taken. Using herding animals to slow the melt, however, could reduce the impact of rising global temperatures, leading to only 20% loss of Arctic permafrost by the same year. 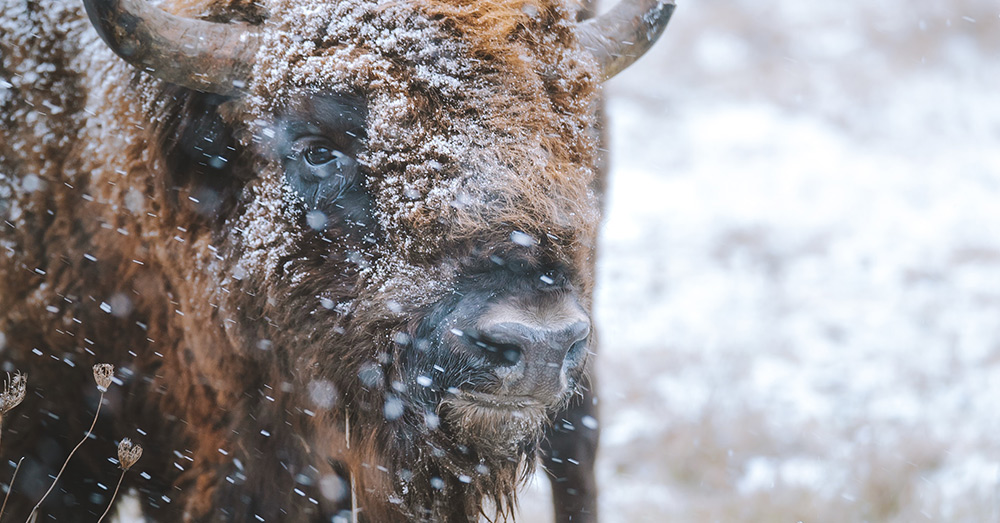 Source: Pexels
Some wonder how it’s possible to get enough herding animals into the Arctic, before it’s too late.

Beer and his team published the results of their study in the journal Scientific Reports.

“This type of natural manipulation in ecosystems that are especially relevant for the climate system has barely been researched to date, but holds tremendous potential,” Beer told CBS News.”Today we have an average of 5 reindeers per square kilometer across the Arctic. With 15 [reindeer] per square kilometer we could already save 70 percent permafrost according to our calculations. 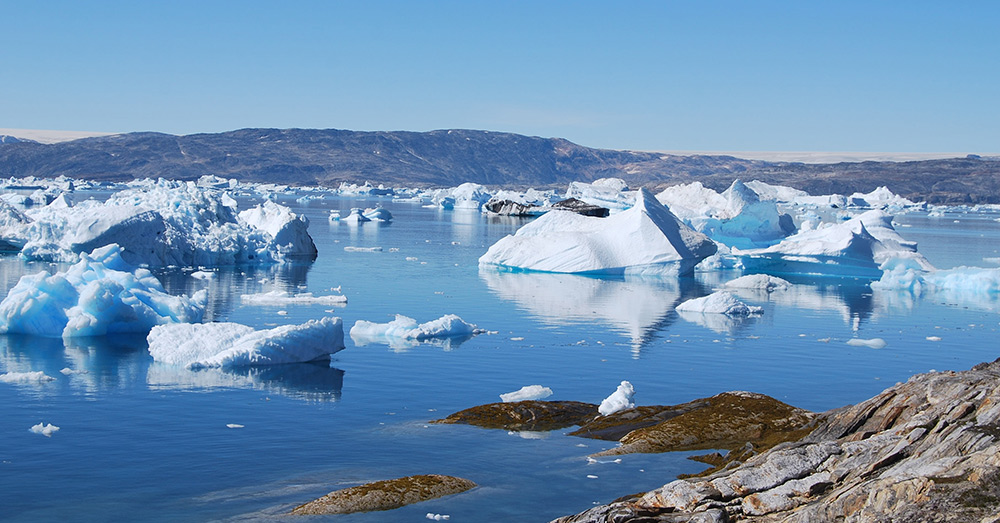 Source: Pexels
If nothing is done, Planet Earth stands to lose half its current permafrost coverage by 2100.

“It may be utopian to imaging resettling wild animal herds in all the permafrost regions of the Northern Hemisphere,” he continued. “But the results indicate that using fewer animals would still produce a cooling effect.”

Learn more about Zimov’s experiment and findings in the video below.

Trump Administration Proposes Opening Wildlife Refuges In All 50 States To Hunting, Fishing: Click “Next” below!