Three-digit-degree days are on their way to North America as summer sets in, but they have already arrived in the Arctic Circle, where the small Russian town of Verkhoyansk counted a record-breaking 101-degree day on Sunday, June 21.

According to Forbes, temperatures in Siberia were already averaging 18 degrees higher than normal before summer began. The highest temperatures on record were noted in May, just 4 months after the coldest month of the year, January, when temperatures have rarely risen above -44°F.

“100°F about 70 miles north of the Arctic Circle today in Siberia. That’s a first in all of recorded history,” tweeted meteorologist Eric Holthaus. “We are in a climate emergency.”

Temperatures reached +38°C within the Arctic Circle on Saturday, 17°C hotter than normal for 20 June. #GlobalHeating is accelerating, and some parts of the world are heating a lot faster than others.

The #RaceToZero emissions is a race for survival.

Chances are, it’s only going to get worse. The earth’s poles are affected by climate change at a much higher rate than the tropics or equatorial regions as oceanic currents and atmospheric pressure pushes heat to the north and south. Since 1980, the planet has seen an average temperature increase of 1.44°F, while polar temperatures have meanwhile risen more than 3.5°F.

“It is undoubtedly an alarming sign, but not only May was unusually warm in Siberia. The whole of winter and spring had repeated periods of higher-than-average surface air temperatures,” Freja Vamborg, a senior scientist at C3S, told The Guardian. “Although the planet as a whole is warming, this isn’t happening evenly. Western Siberia stands out as a region that shows more of a warming trend with higher variations in temperature. So to some extent large temperature anomalies are not unexpected. However, what is unusual is how long the warmer-than-average anomalies have persisted for.”

Siberian town tops 100 degrees F, the hottest temperature ever recorded north of the Arctic Circle.
This scares me, I have to say. https://t.co/NatjQhuLGn

Ice is typically an effective reflector of the sun’s heat, but as the ice retreats around the arctic, particularly in Siberia, the exposed earth absorbs the heat. This speeds up the melt of the surrounding ice, and accelerates the effects of climate change.

“This scares me, I have to say,” said environmentalist and 350.org co-founder Bill McKibben. 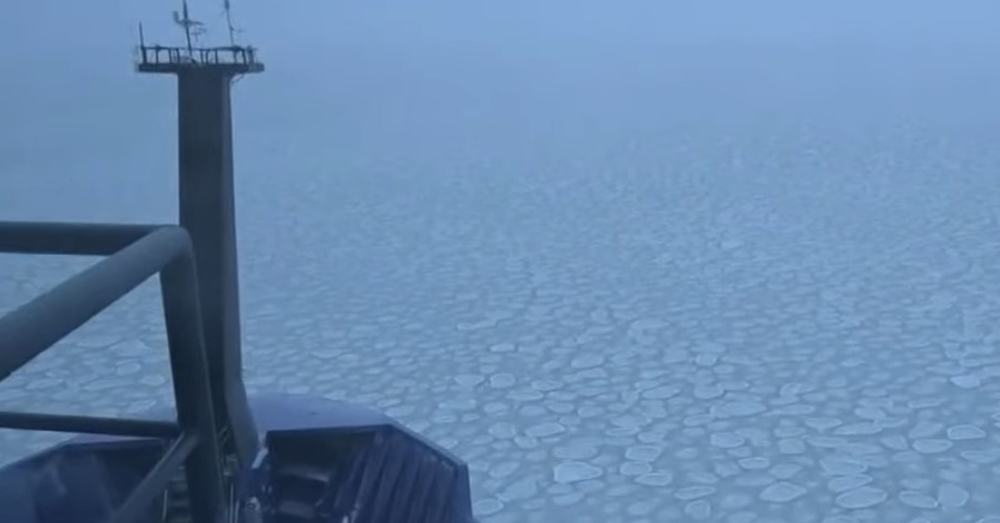 Source: YouTube/
KING 5
Arctic ice has been melting at a record rate.

According to Common Dreams, these record numbers underline the urgency of the oncoming climate crisis and have countless scientists and environment activists worried.

As the Guardian reports, the record-high temperatures in Siberia have been linked to wildfires, the massive fuel spill on the Ambarnaya River, and tree-eating moths. 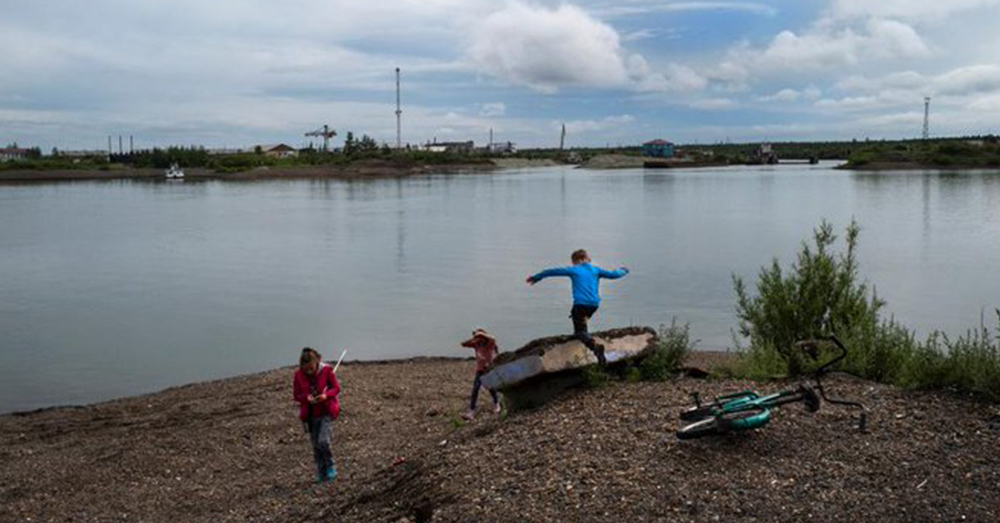 “Russian towns in the Arctic Circle have recorded extraordinary temperatures, with Nizhnyaya Pesha hitting 30°C (86°F) on 9 June and Khatanga, which usually has daytime temperatures of around 0°C (32°F) at this time of year, hitting 25°C (77°F) on 22 May. The previous record was 12°C (53.6°F),” wrote Environment editor Damian Carrington.

‘Godzilla’ Dust Cloud Threatens Caribbean, Southeastern US: Click “Next” below!