7+ Animals That Thrive In The Arctic

Polar bears are apex predators, meaning they’re at the top of their food chain. Unfortunately for their prey, they’re also hyper-carnivorous, and their diets are comprised of more than 70% meat. These bears have adapted to the harsh conditions of the Arctic and have large stores of fat, which aid in sustaining them through periods of food scarcity. 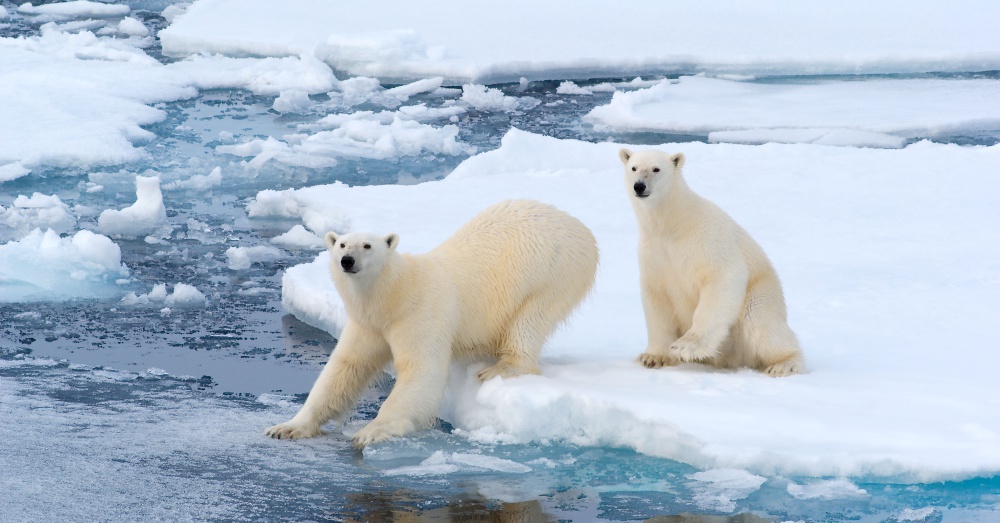 But that’s not the polar bear’s only adaptation. That fat, or blubber, also serves the purpose of keeping them warm in the bitter cold. Their large paws also enable them to walk long distances on ice and through snow, and even help them swim. Plus, they come in handy when hunting, as they often use their massive mitts to smash through ice to reach seals and fish below the surface!

The narwhal is often referred to as the unicorn of the sea. In addition to having what looks like a horn protruding from its head (it’s actually a tooth), similar to a unicorn, they’re also rarely seen. Because food is often scarce in the frigid arctic waters, they travel in groups of up to 20, working cooperatively to ensure their survival. Well, most of the time. 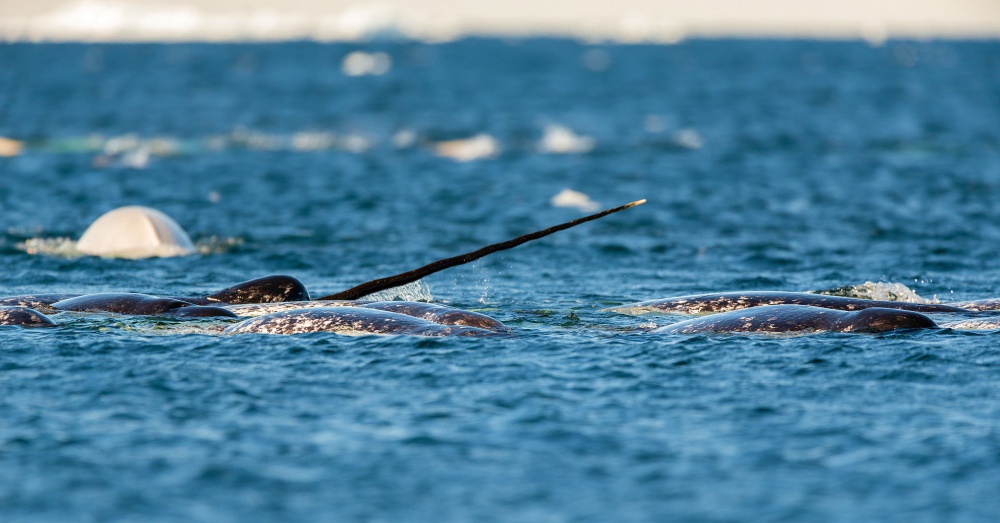 Let’s talk about those tusks. It would be easy to assume they use them for hunting, but they actually use them for fighting off rival males when vying for the affection of a female.

These lovely animals have a really cool color-changing adaptation. They turn bright white in the winter, and a dull grey in other months so they can blend in with their surroundings. 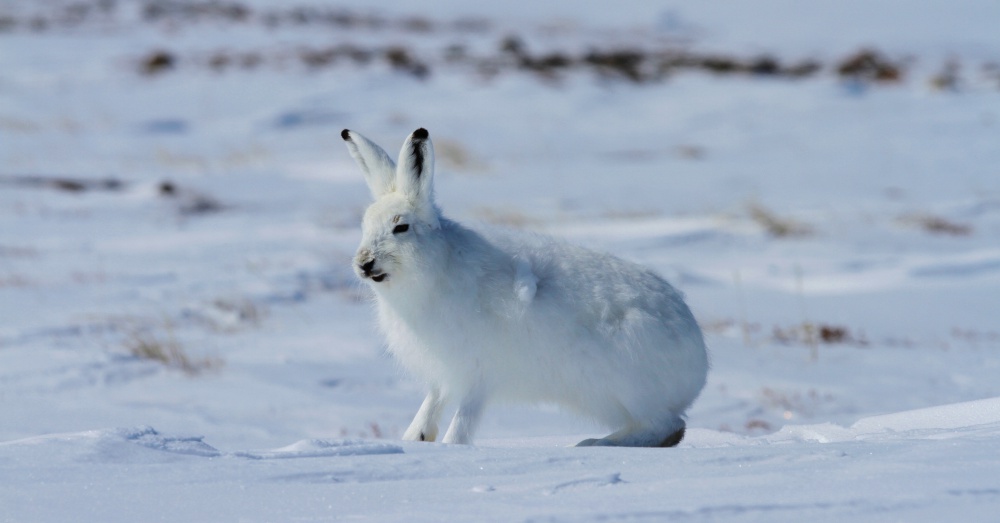 Arctic hares are larger than average rabbits with longer legs and larger feet that enable them to trudge through snow. They’re also incredibly fast, running up to 40 mph, which allows them to outrun potential predators. They’re also prone to huddling together to keep warm when temperatures dip exceptionally low. How adorable!

“Next” for more animals of the Arctic!