Arizona’s Antelope Canyon is one of the most fascinating places in the world. Its slot canyons, with sunlight streaming through in beautiful patterns, are a common target of photographers.

The canyon’s walls are as much as 120 feet high at points, eroded by water over millions of years, creating a winding path through miles of solid rock. 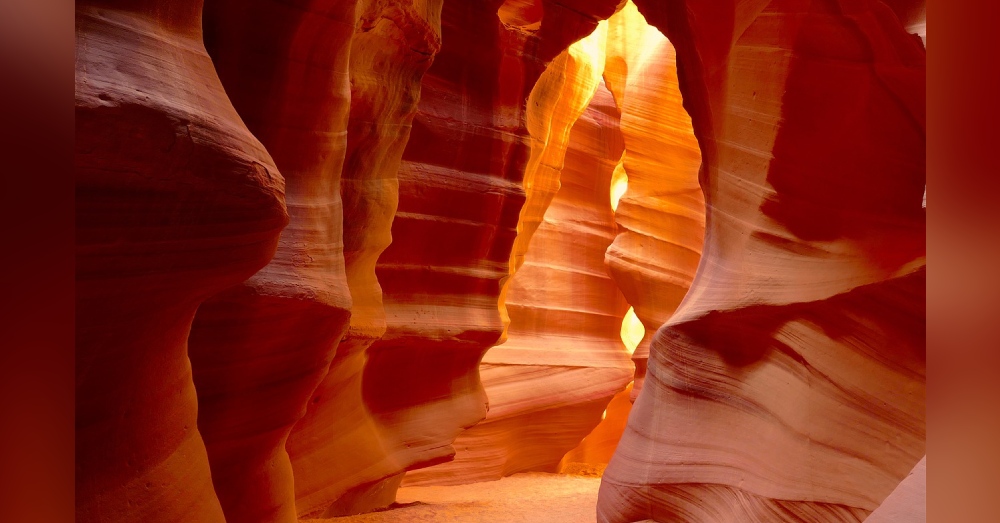 The Navajo people named the canyon after the antelope they found grazing there in the winter, Antelope Canyon Tours reports. Today, the nearby LeChee Chapter of the Navajo Nation continue to share the language and stories of “Tse’ bighanilini” or, “the place where water runs through rocks.” 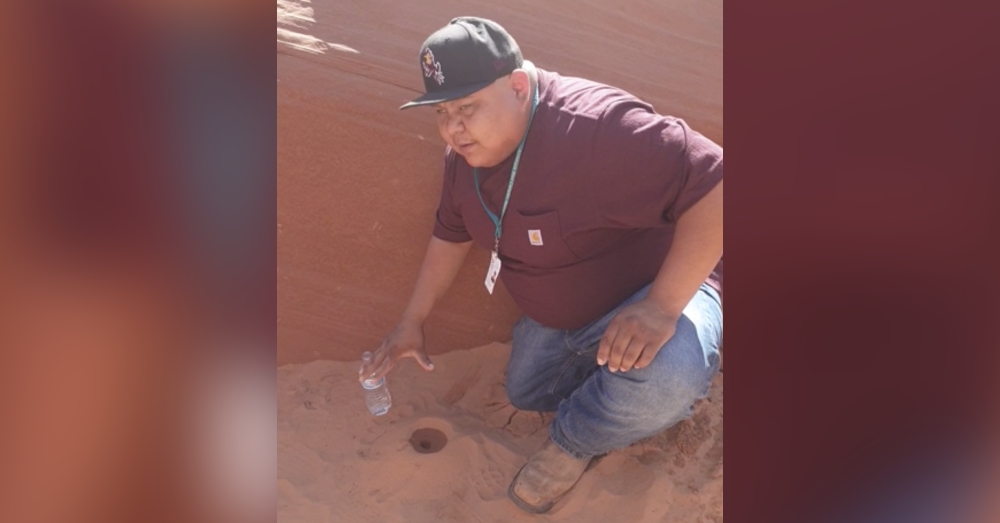 Source: Reddit/u/Timorun
An Antelope Canyon guide explains how the canyon was made.

Visitors to Antelope Canyon are sure to see some unforgettable sights, but they also have the opportunity to learn about how the canyon was formed, with help from an exceptionally concise guide. 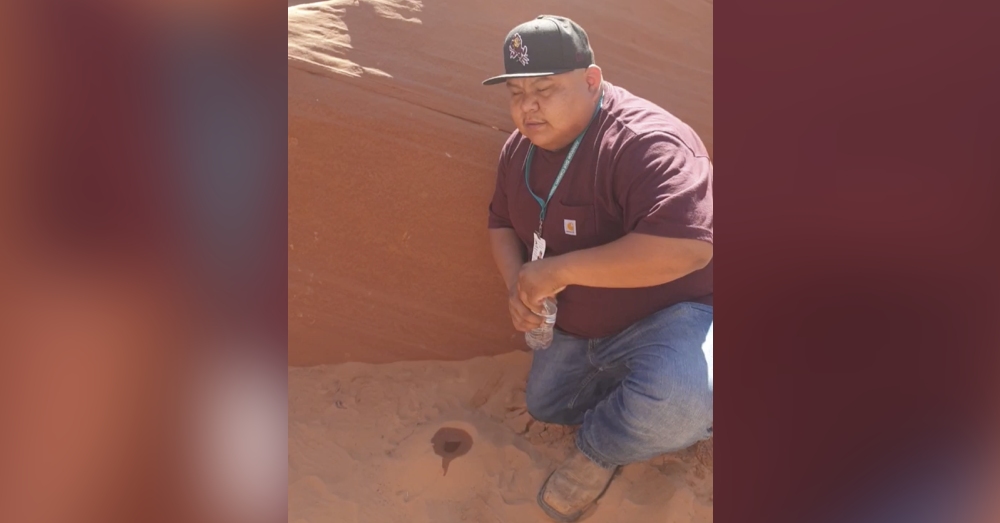 Source: Reddit/u/Timorun
Slot canyons are created over millions of years of erosion.

Redditor u/Timorun shared a video showing an Antelope Canyon guide explaining how the canyon was formed over millions of years. Not only does the guide pack such a massive span of geologic history into just two minutes, he does so with an exceptionally soothing voice. 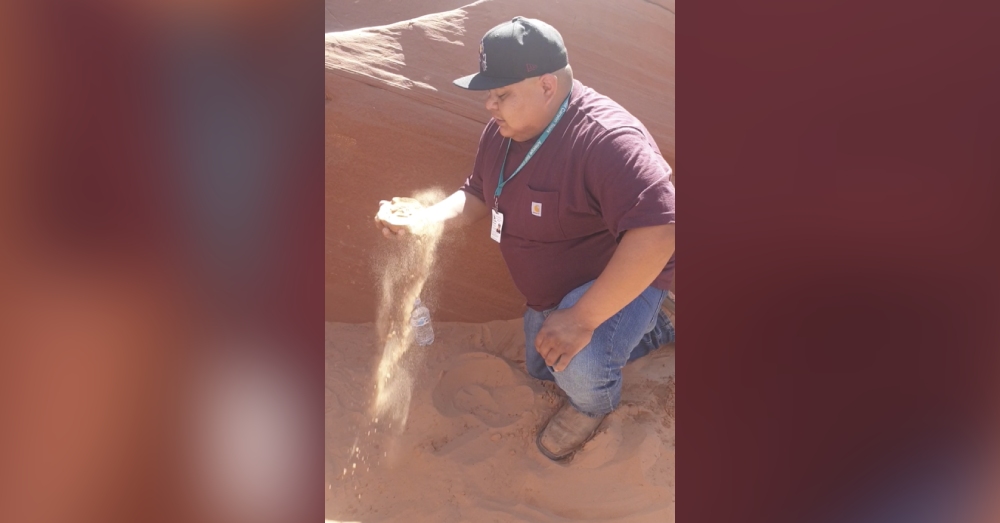 Near the end of the video, he even recreates the erosion process with a mound of sand and his water bottle.You’ll never look at a canyon the same again after seeing this explanation. 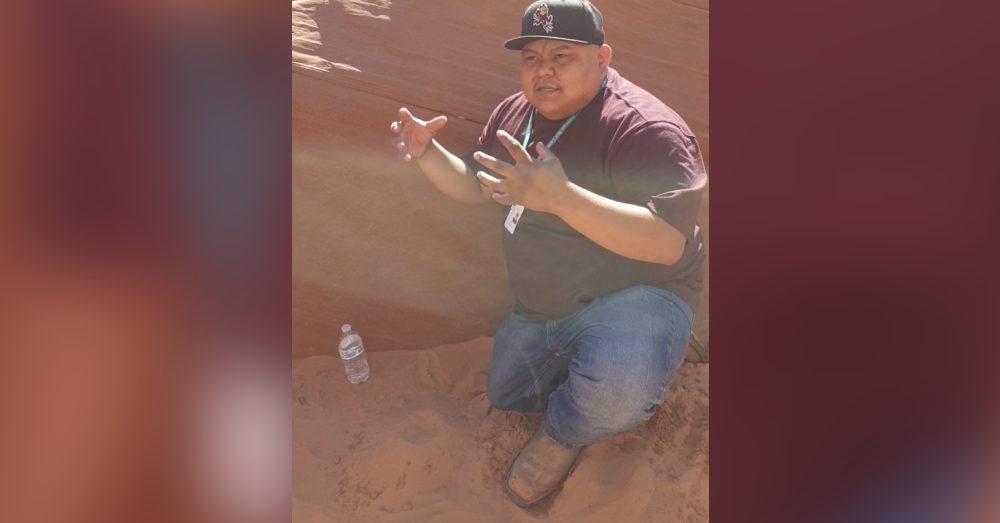 Source: Reddit/u/Timorun
He explains of the Grand Canyon was formed over the course of 6.4 million years.

See for yourself in the video below.

Great explanation of how the Antelope Canyon was formed. from r/Damnthatsinteresting

More Than 1,000 Birds Suddenly Fell Out Of The Sky In A Missouri Field: Click “Next” below!