Quebec And Others Are Standing Up For Bees. Here Are 10 Reasons Why

Even while bees may seem to buzz around your back garden, they’re racking up some serious frequent flyer miles. According to Benefits of Honey, a single hive of bees will log over 90,000 miles in the air.

That’s a three-time trip around the earth.

Bees may travel as far as 5 miles away from the hive to collect pollen, in turn helping those plants reproduce season after season.

Fuel-wise, a single honeybee could theoretically fly around the world on just an ounce of honey. But lugging it across the ocean is another matter. 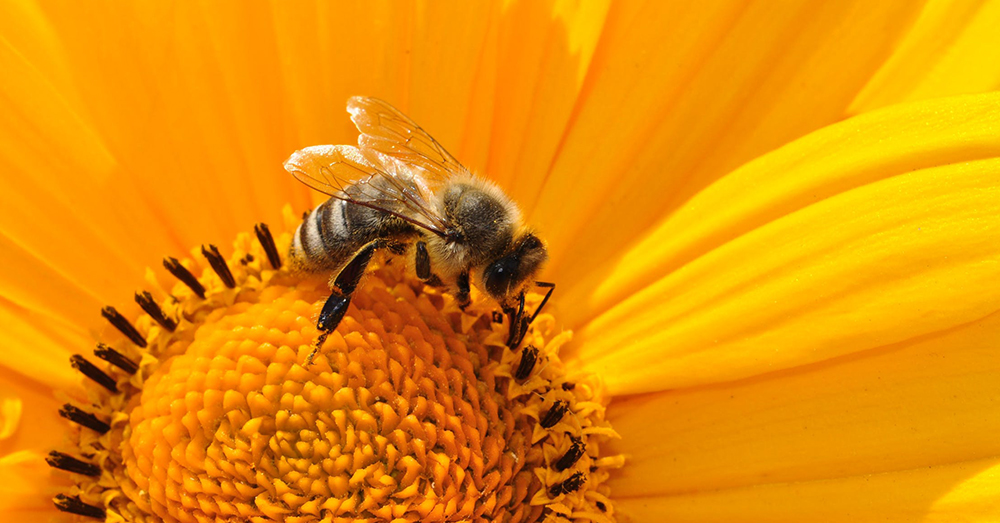 Source: Pexels
A single bee could fly around the world on an ounce of honey.

Bees gather nectar from flowering plants, bring it back to the hive, and eventually it winds up in a jar.

The process of honeymaking is actually pretty complex. After bringing nectar back to the hive, worker bees chew it up, digest it, and encase their food in the waxy cells of the honeycomb. After enough time, the water content evaporates, leaving sweet, succulent honey.

Learn more about the process below!

Click the button below for more buzz worthy bee facts!