Quebec And Others Are Standing Up For Bees. Here Are 10 Reasons Why

8. How are they organized?

Just like many humans, bees have jobs. There are workers, drones, and a queen in each bee colony, and those roles are usually maintained for life.

According to the American Beekeepers Federation, a typical hive consists of 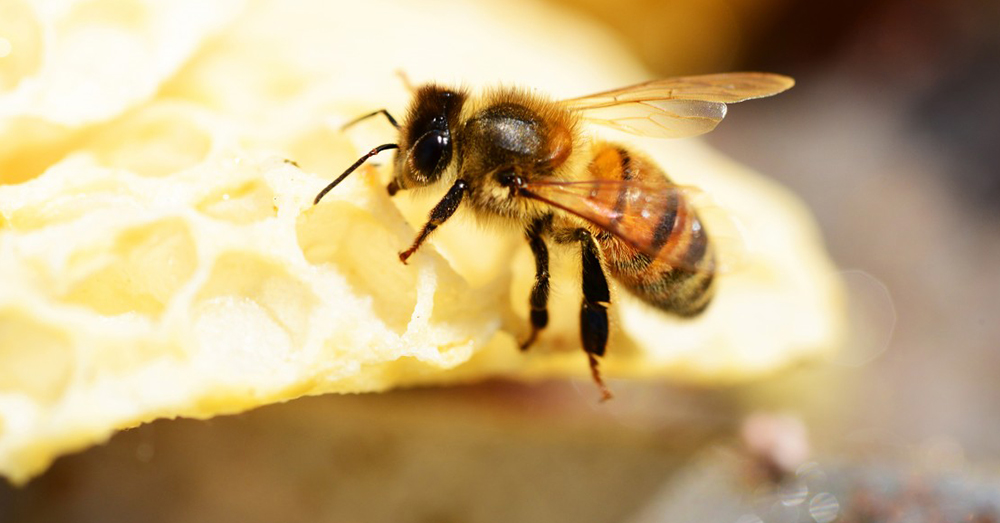 Source: PxHere
Just like many humans, bees have jobs.

7. How Do They Pollinate Flowers?

We all know when there’s pollen in the air, as some flowering plants lend themselves to spreading the stuff more readily than others. But how do bees gather it up and bring it back to the hive?

With a few of their six legs planted firmly on a flower, bees will use their flapping wings to vibrate the blooms until their anthers release pollen.

But not every bee is up to the task.

“Only pollinators that buzz in just the right way can vibrate tiny grains out of minuscule holes at the top of the anthers for a protein-rich snack,”

See more in the video below!

Click the button below for more buzz worthy bee facts!

Koalas In New South Wales May Be Facing Extinction By 2050, According To Report