Rising levels of air pollution in major urban areas, contributed by burning fossil fuels for industry, vehicles, or in homes, have contributed to a increase in respiratory terminal disease, but the World Health Organization has also linked poor air quality to higher rates of depression and suicide.

“We’ve shown that air pollution could be causing substantial harm to our mental health, making the case for cleaning up the air we breathe even more urgent,” Isobel Braithwaite, at University College London (UCL), told the Guardian. 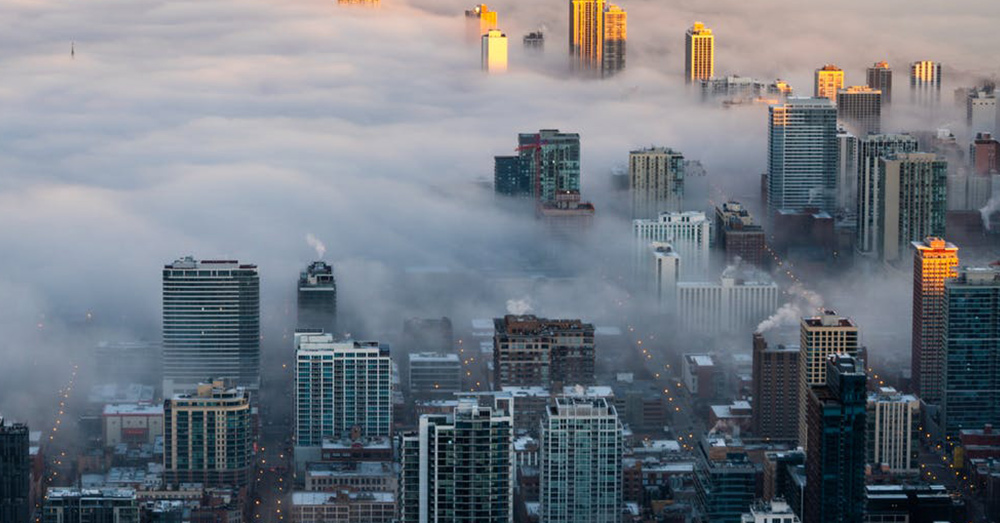 Source: Pexels
Living in areas with poor air quality can lead to depression or suicide.

Braithwaite lead a study that looked at air quality, depression, and suicide rates in 16 countries. The findings, published in the journal Environmental Health Perspectives show a strong correlation between each criteria.

“We know that the finest particulates from dirty air can reach the brain via both the bloodstream and the nose, and that air pollution has been implicated in increased [brain] inflammation, damage to nerve cells and to changes in stress hormone production, which have been linked to poor mental health,” Braithwaite said. 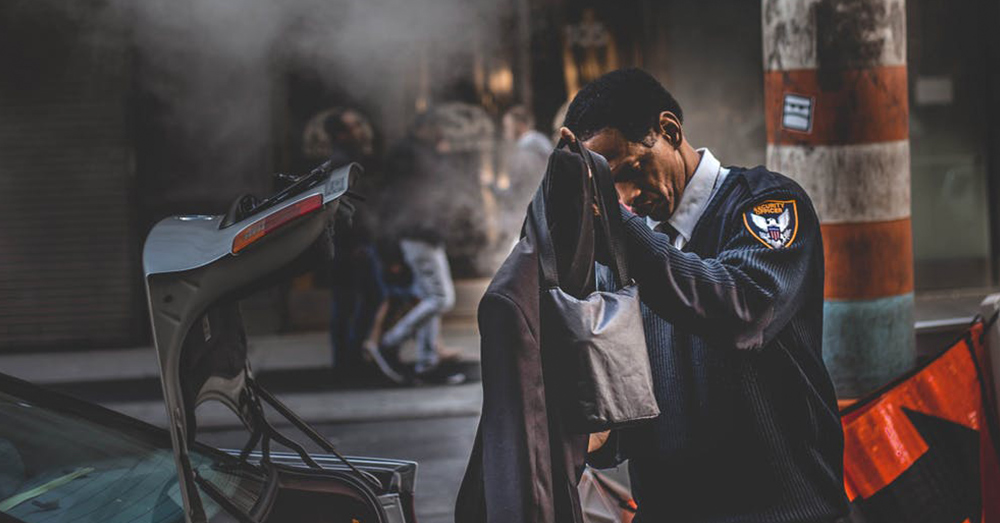 The World Health Organization maintains that more than 264 million people live with depression. Meanwhile, Braithwaite says that number could be cut by at least 15% if contributors to air pollution were reduced. 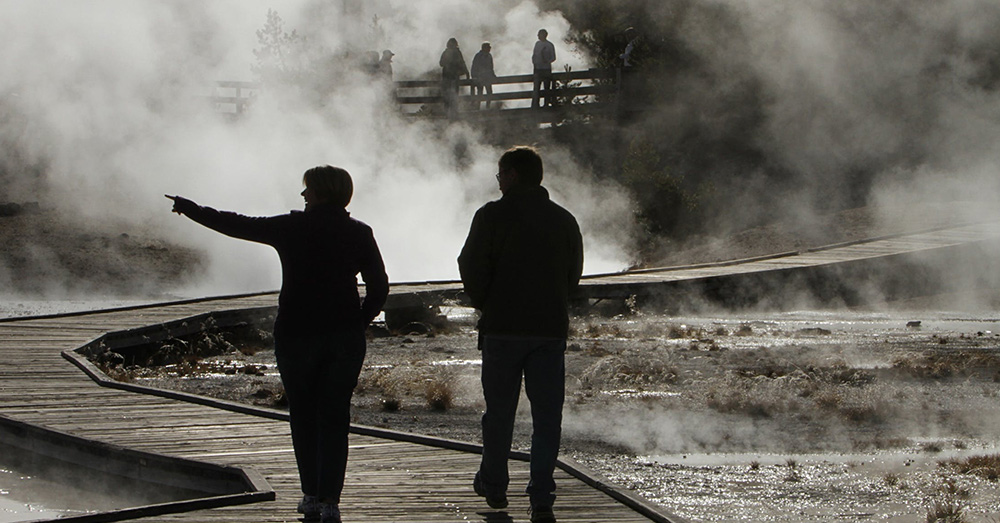 Source: Pexels
Many major urban areas are beset with air pollution above the WHO’s recommended standards.

“Knowing it not only affects physical health but it could also be affecting our mental health, which is something that does affect large numbers of people, I think adds to the weight of the argument for cleaner air and policies that achieve it,” Braithwaite said. 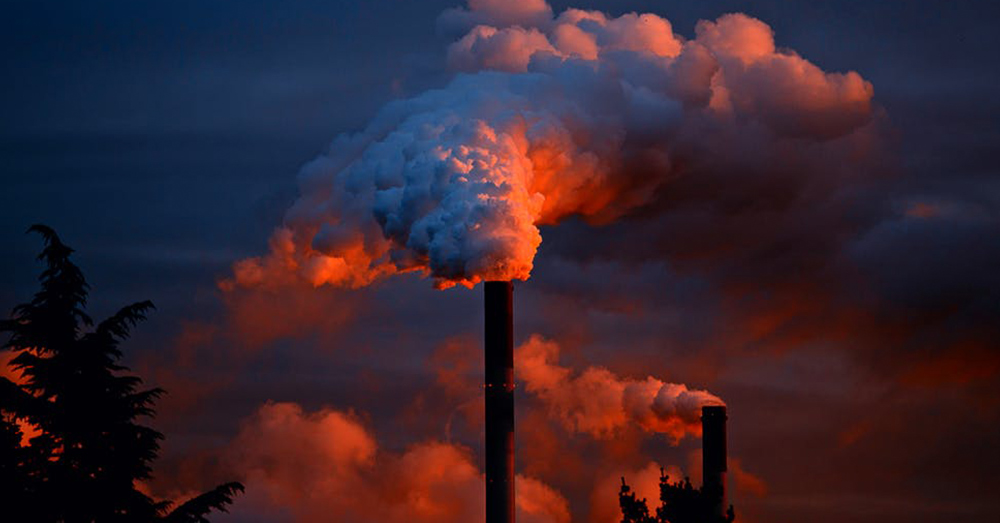 According to the Guardian, lower air quality has also been linked to much “extremely high mortality” when compounded with existing mental disorders and prompts depression in teenagers four times as much as older adults.

Fresh Water Sources Expected To Dry Up As 1/4 The World’s Population Already Faces Shortages: Click “Next” below!